Light box for ceiling light is attached to ceiling beam

I just took down a ceiling fan to find an electrical box that I've never seen before: 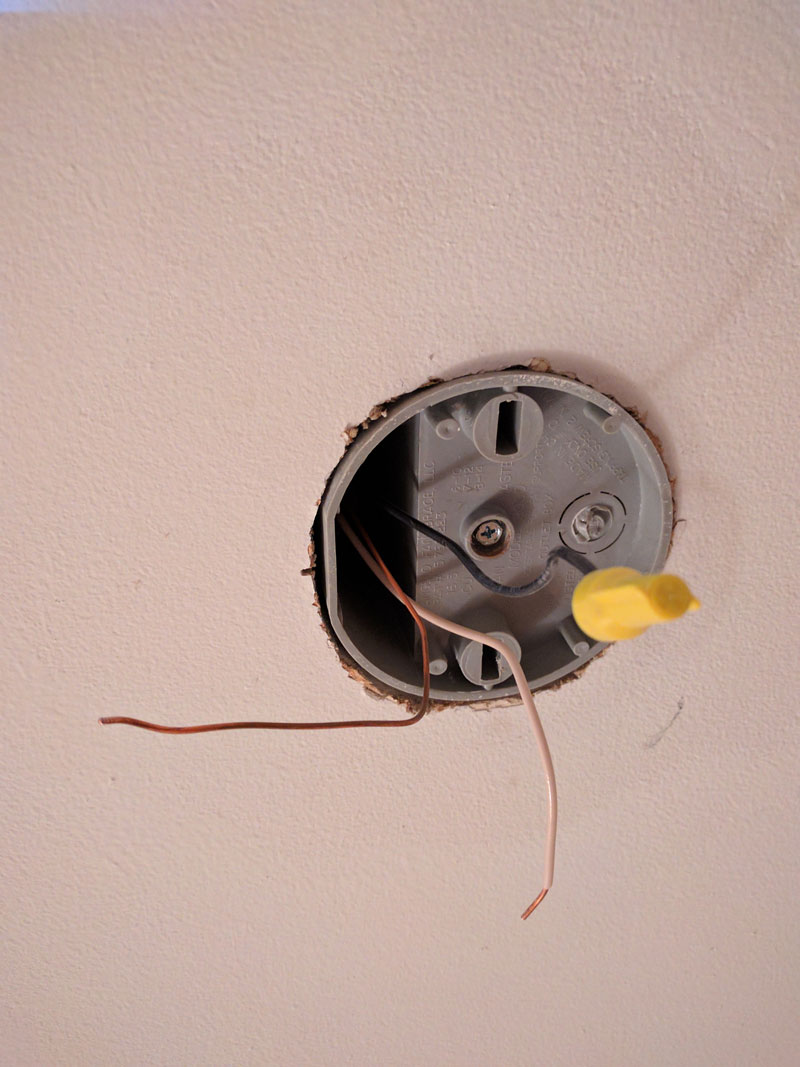 It appears to be wrapped around the ceiling beam. The center screw is drilled into the bottom of the beam. Looks like the two slits on either side have holes drilled into the beam, and that's what I would attach a new ceiling light fixture to.

Is this sort of thing ok? I've just never seen it before, not sure what it's called, and it if it's ok for code in New York.

Several manufacturers make that box. It's specifically for mounting ceiling fans or other heavy fixtures, which can then be screwed directly into the wood of the joist.

Here is one such box. Or here.

It's perfectly ok to use for a standard fixture, not just ceiling fans. It's just designed specifically to be able to screw heavy mounting screws directly into the wood of the joist.