Trying to install an American oven in Japan and I could use some help on the electrical side.

I’m trying to decide what would be more appropriate.

If I use these buck transformers, however, do I have to worry about this: “buck transformers do NOT generate even legs of voltage on the secondary side.” I’m no expert but this seems more important for electronics than it would for heating elements, although I might be wrong.

Any and all help/advice is sincerely appreciated.

Edit: So, I just brought my multimeter outside and took so pictures for extra clarification. This junction box has a puny 10amp breaker because it only for my well pump. So my plan would be to have a dedicated line run by an electrician solely for the oven. 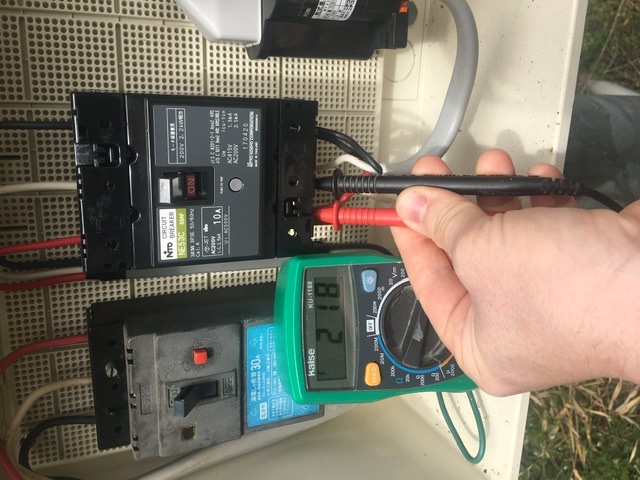 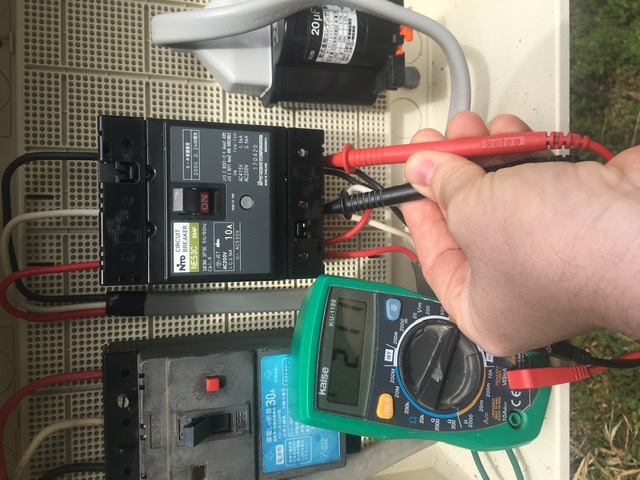 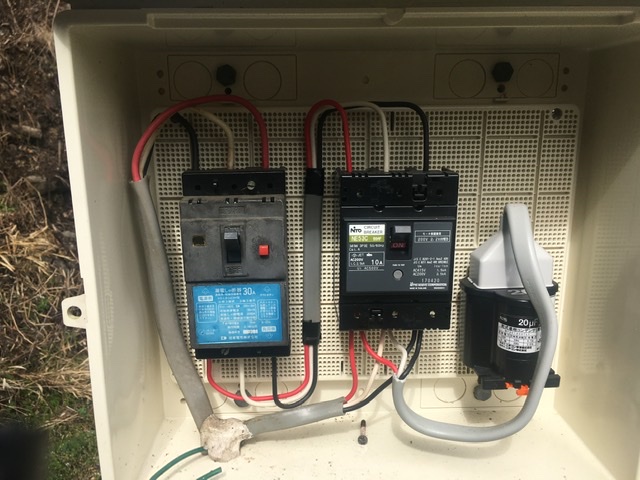 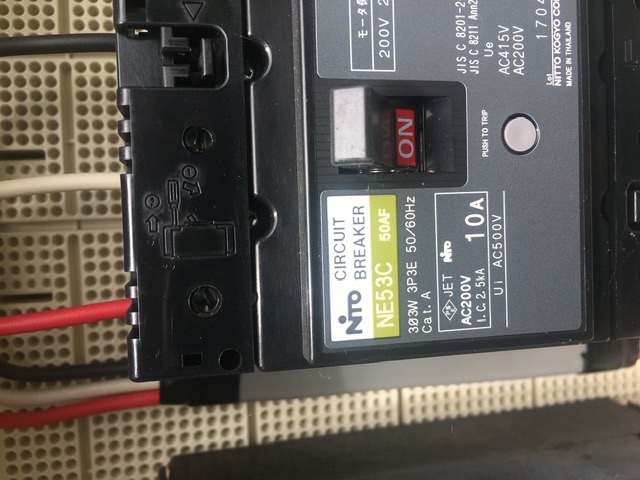 DO NOT USE 3-PHASE FOR THIS OVEN. You want a single/split-phase 100V/200V hookup. The 200V open delta is absolutely incapable of providing essential voltages the oven needs.

Japan is straight-up North American style split phase, and range/ovens are resistive devices, so this thing will work. Voltage will be 17% less, amperage likewise... which means power will be 31% less. It'll work, it'll be a little slower to heat up.

You'll need to use the same breaker size the instructions specify. And make sure to connect it 4-wire, including a separate safety ground, and un-bond the neutral-ground strap on the range.

However, when in Rome, do like the Romans do

That said, I think a North American range in Japan is a mistake unless this is a standard/common appliance in Japanese homes. You are better off buying locally whatever Japanese tend to use.

The odd voltage and 69% performance is the least of the issues. To start with, if it's weird, the next homeowner won't want it. So you'll end up either scrapping it in place or taking it with you.

Japan is an island, and that means that beast will either need a ride in an airplane or containership. Airplane means creating 10 times its weight in CO2 and more than its retail value in jet fuel. It's an awful lot of cubic feet to use up in a valuable overseas container.

You're obviously a world traveler since you have a sentiment for American goods and are now in Japan. The idea of "taking it with you" is further corrupted by the fact that this unit will not work at all, anywhere else. Not even the Philippines. Only North America, US possessions, and ... Japan. Only.

Anywhere else, the answer would be "can't do it" or "hack it".

Ironically, the main reason ovens want 120V is so they can power oven lights, specifically so you can use readily available, indigenous oven lights. So jumpering the oven light to run on 230V in a 230V country, is exactly what the manufacturer does. There may be some 120V electronics, but that could be handled with a tiny transformer. Assuming the local power grid can provide 40A of single phase; many provide less of all 3 230V phases.

Not the answer you're looking for? Browse other questions tagged oven transformer or ask your own question.

0
Is there any code regarding in-wall convection ovens?
1
Using 230V-115V Transformer for 240V supply
21
Are there LED lamps available for ovens?