How do I repair a broken polystyrene part?

I have a speaker whose mount broke. I previously tried to fix it using a common 2-part "5 minute" epoxy (I believe I did 2 or 3 separate applications, trying to get some thickness on it), but after a few months that repair failed (if I remember correctly, it was being picked up to clean underneath, as had been done many times before, and it simply gave way). 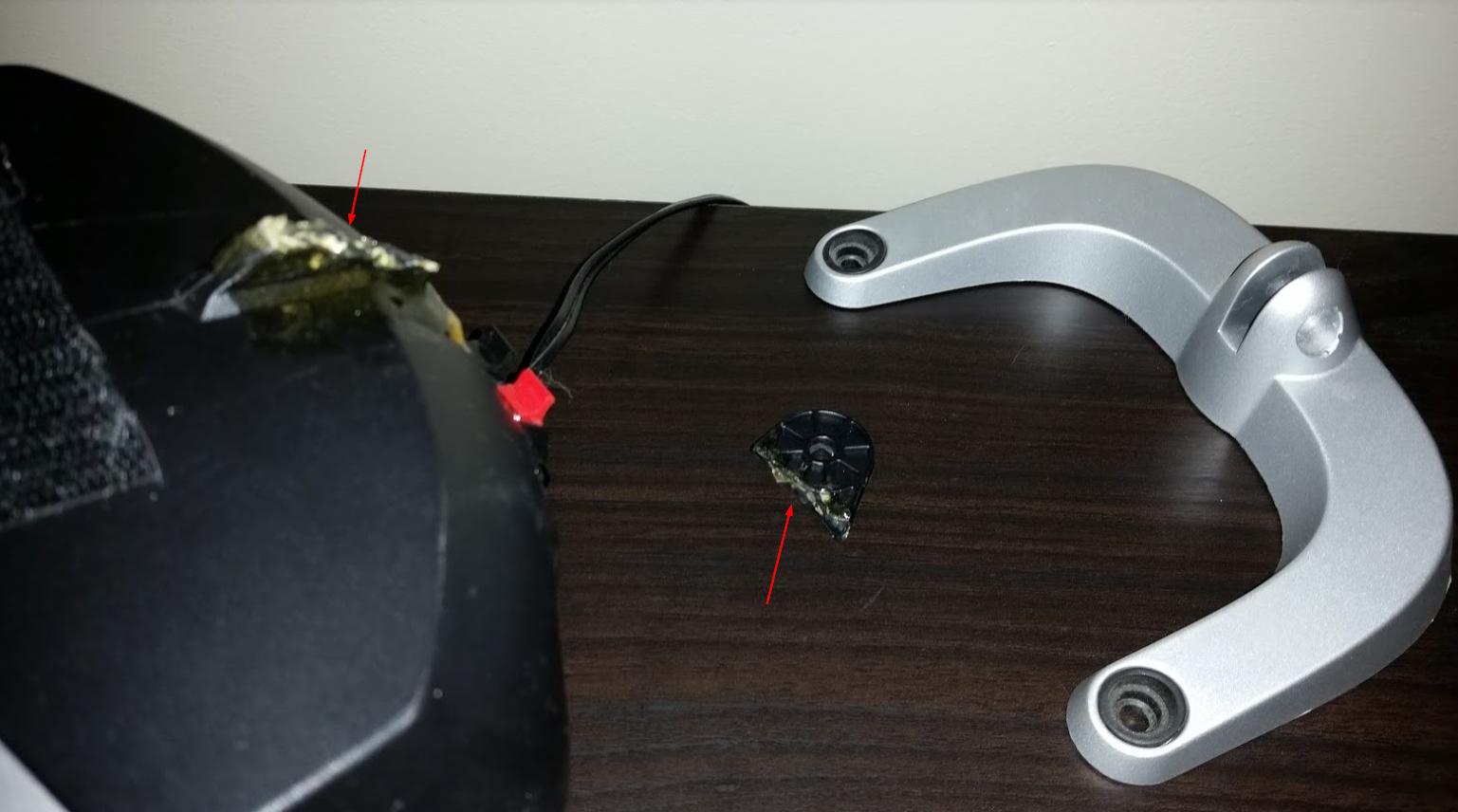 The base (light gray, right side of photo) is polystyrene and I'm almost certain this piece is as well.

It originally broke on a bit of an irregular slice, going through some of the reinforced ridges on the part: it is 3.2mm at the narrowest to to 6.5mm at the widest. The break is also right where it sits in the base, so there's not a ton of lateral area to work with. 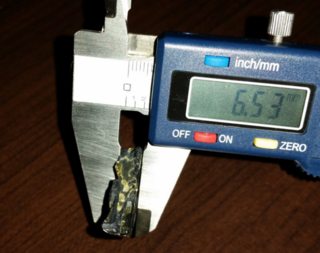 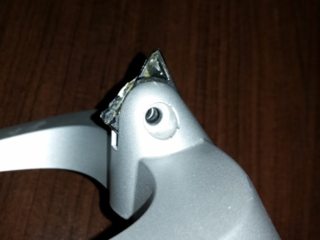 What can I use to reliably glue this part back together again?

Forget trying to glue it, repair it some other way. "McGyver" it.

Like maybe buy a lock hasp of appropriate size and use the staple, which is the piece that the lock shackle would go through (see picture). Sorry I could not find a picture of just the staple.

Screw the staple to the speaker body and the staple hole would rest in the base, aligned with the hole in the base. Use a nut and bolt to secure it, with washers and bushings to take up any slack. paint it black to match and only you will know it is there.

Or find some other alternative way to rig it, as glue is likely to disappoint you. 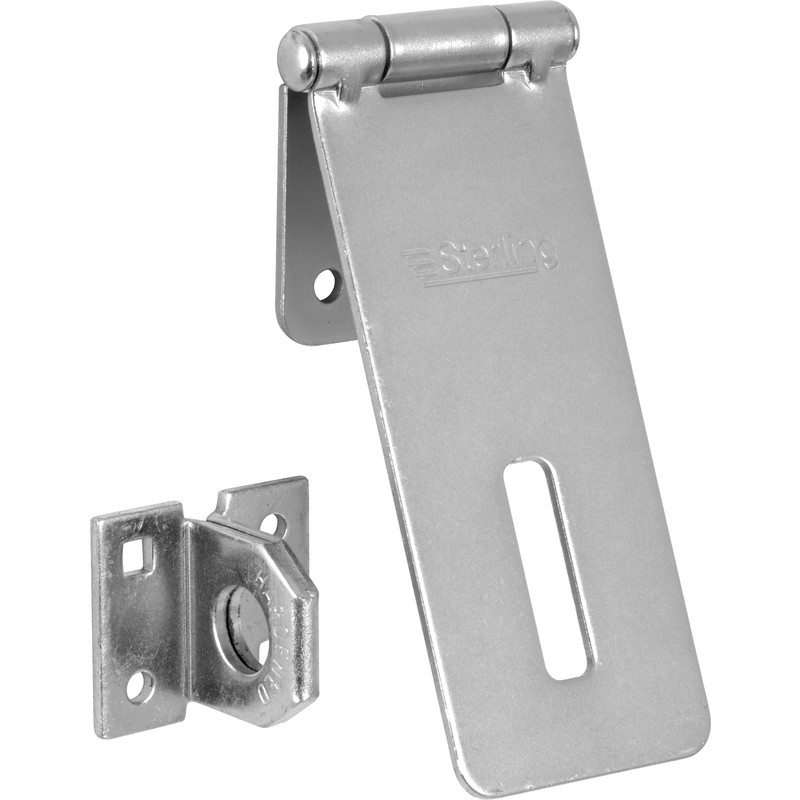 If it's polystyrene, you'll probably get the best bond with modelling glue - it's as close to a weld as you can get with that type of plastic. You'll want to get all of the epoxy off first though - otherwise you won't get a decent weld. Since it is obviously a high stress part, I'd drill and pin it with piano wire in at least a couple places.

That said, I wouldn't get your hopes up too high - if it originally broke just from the "stress" of simply being picked up even a perfect repair isn't going to solve it being under-engineered.

Not the answer you're looking for? Browse other questions tagged repair adhesive plastic or ask your own question.