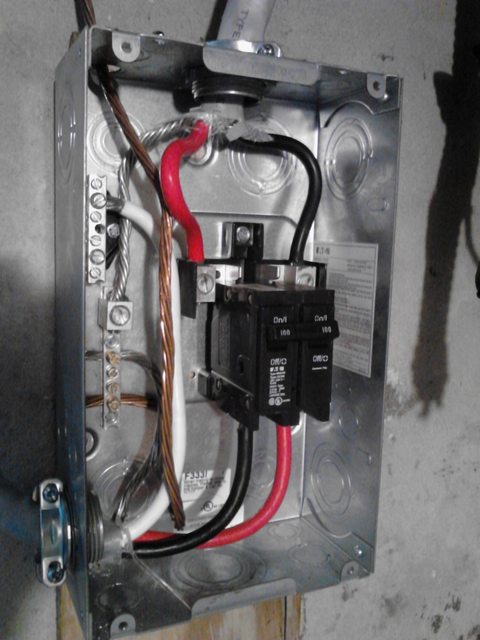 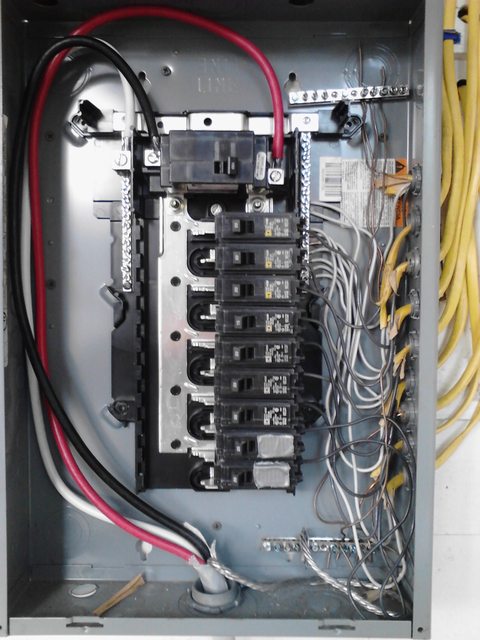 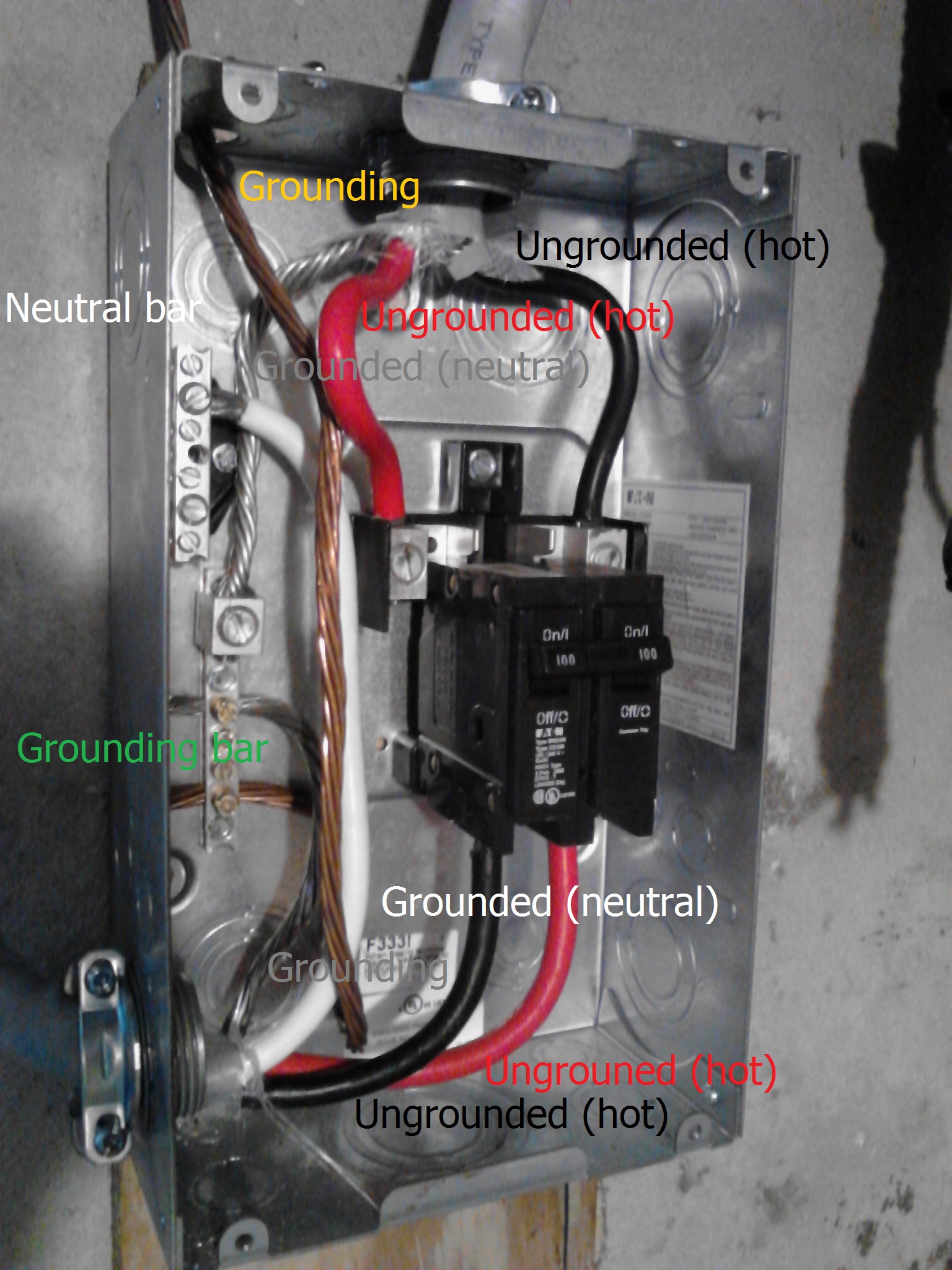 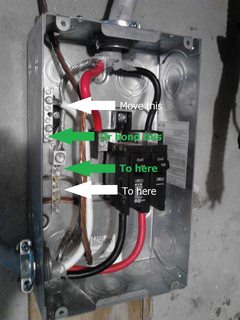 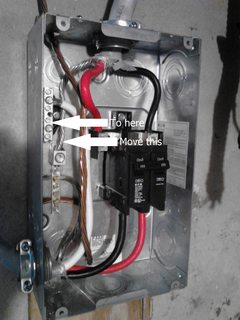 10
What is the proper wiring for a NEMA 14-30 240v receptacle?
2
Sub-panel without any loads
5
What's wrong with this wiring?
3
Where should the ground wire connect in a new sub-panel?
6
Adding critical-loads sub-panel with a PV install, rationale and ampacity calculation
2
3 wire conductor to an electrical subpanel - Can I add a separate conductor for neutral in same conduit?
9
Are there safety concerns or code violations with my garage sub-panel?
0
120v from 240v with a transformer
0
Convert 30amp 240; 30amp 120 sub panel