How can I replace cast iron sewer drain that goes through the basement wall? 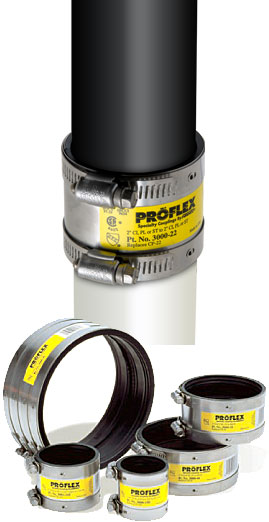