I have a small home ~800 sq ft in a mountain climate that gets quite cold in the winters (10s-20s F in the day in the winter). I already have a pellet stove but the other existing heat comes from two baseboard electric heaters that I'm replacing with cadet compak forced air 2000W wall heaters. 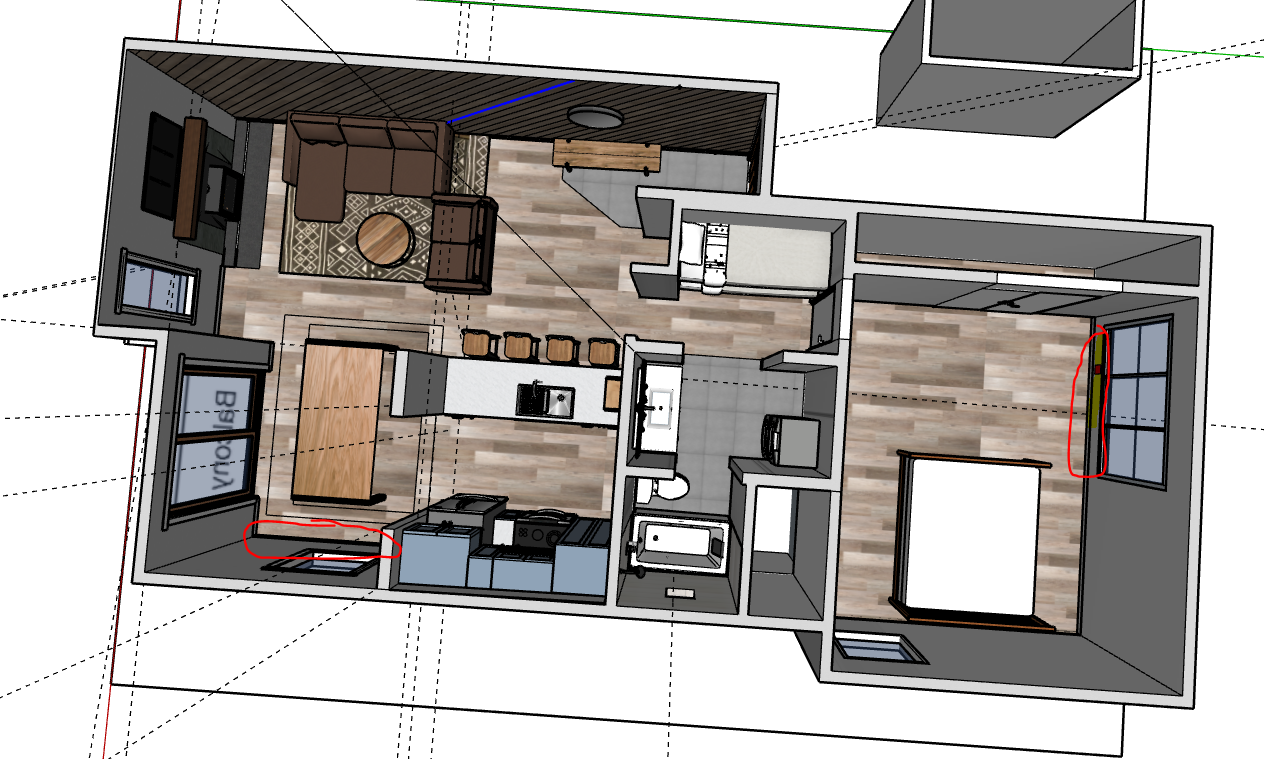 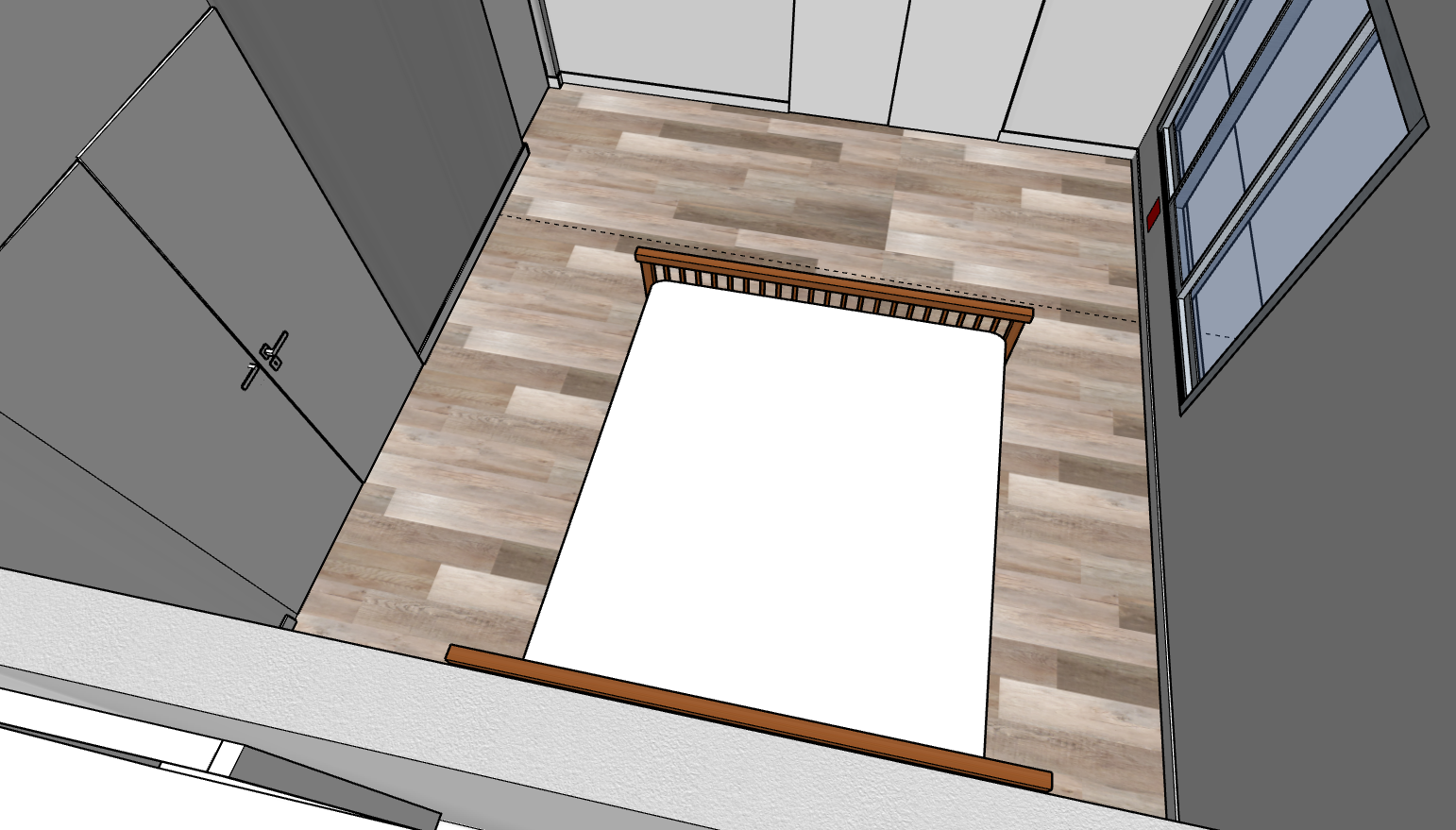 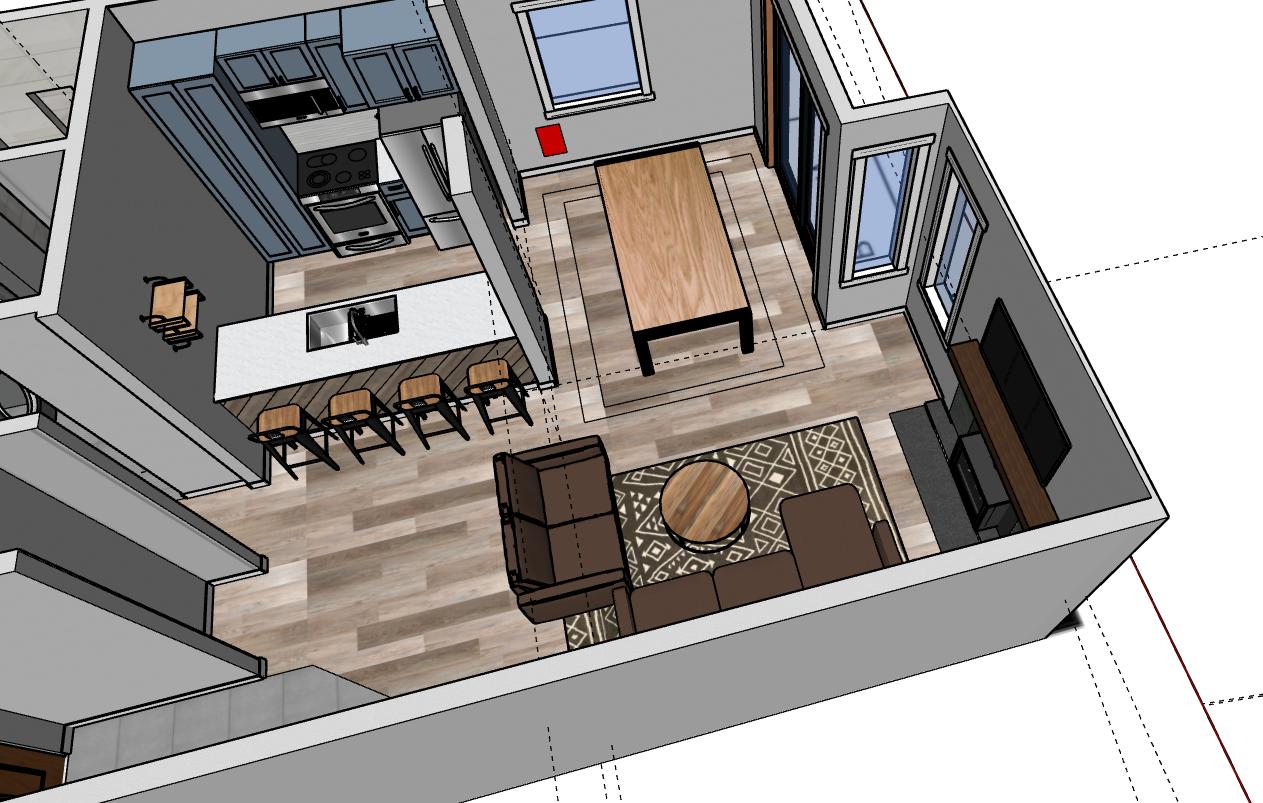 In the bedroom, this means the heater is pointing towards the door (the wall mounted thermostat is also opposite of the heater). Additionally, both heaters would be on outside walls, and thus have no insulation behind them. It appears that Cadet recommends this install when upgrading from baseboard heaters - however im concerned about the lack of insulation in our cold climate. In the bedroom space, I could probably move the heater fairly easily to this wall and place it so that the hallway door when open doesn't block it (note the door to the right of it is actually a slider so wouldn't block it either): 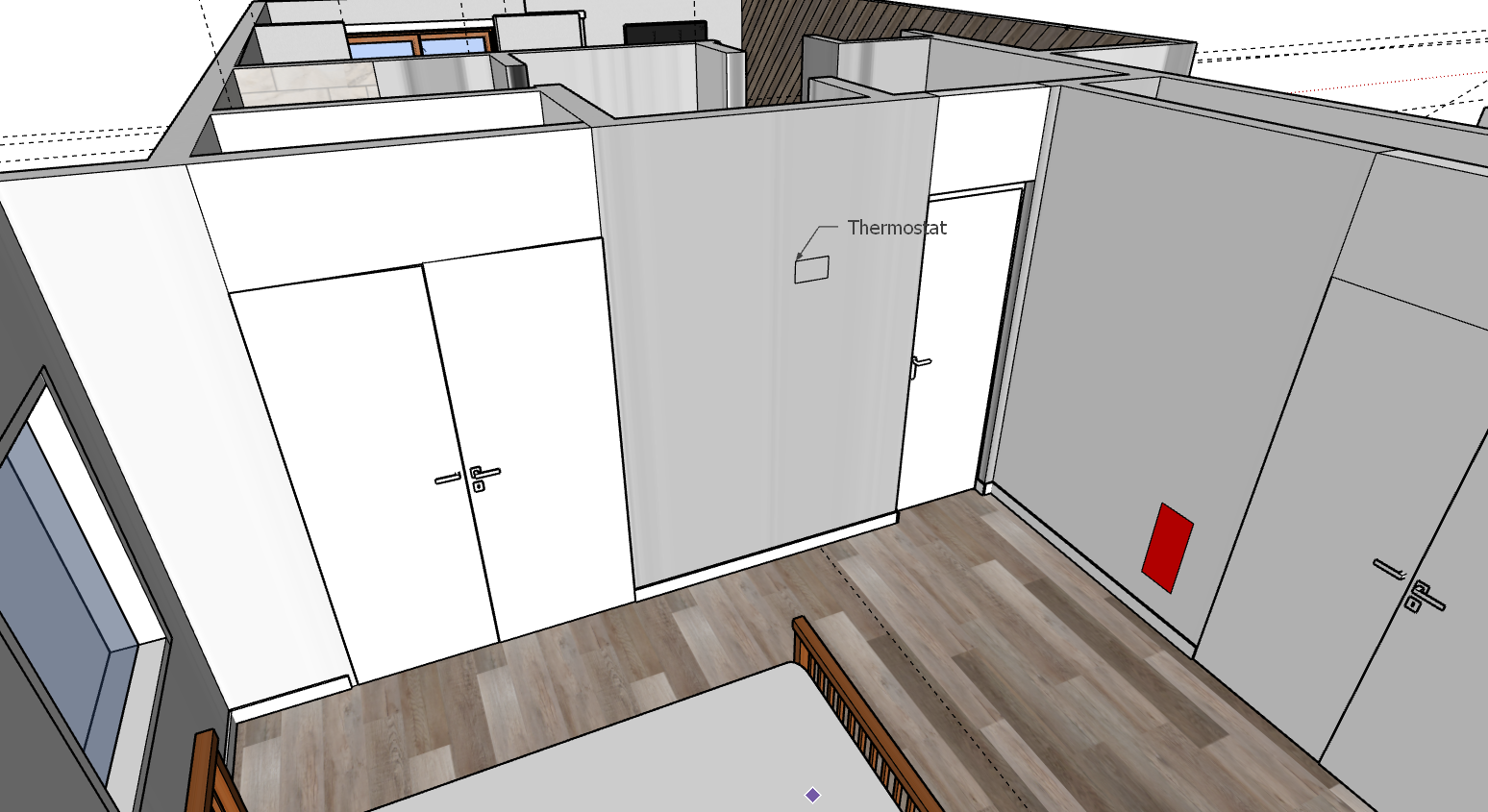 However, there is an outlet on that wall that I may need to remove, which further complicates things. I'm also not sure of a better option for the dining room space other than the current spot.

Is it worth trying to move the heaters to an interior wall, I'm not really sure what to do here. Any other suggestions on placement given what my area looks like would be great.. Thanks!

1
Forced air system blowing cold air through bedroom vents, hot through the rest
2
Best Way to Heat a Split-Level Home
0
Where to place a radiator under a window seat?
1
Covering a Window with insulation
4
Best Way to Heat a Ductless Multi-Level Home
1
Can you heat an entire house with wall-mounted gas heaters?
1
Alternatives to forced hot air in-wall units
0
Piping humidified air through a wall
0
Adding Space Wall Heaters
1
Can I split a single 2500 watt baseboard heater into 2 smaller heaters?