I also have a Toto brand Ecowasher, which is a bidet function toilet seat.

Unfortunately the Ecowasher is not very effective because the fittings seem to be designed for a higher water pressure in that there is a tiny chokepoint inside it which means that the pipe size is only maybe 1/8". My friend has the same product with higher water pressure and it works well.

So I can get a pressure tank similar this one: 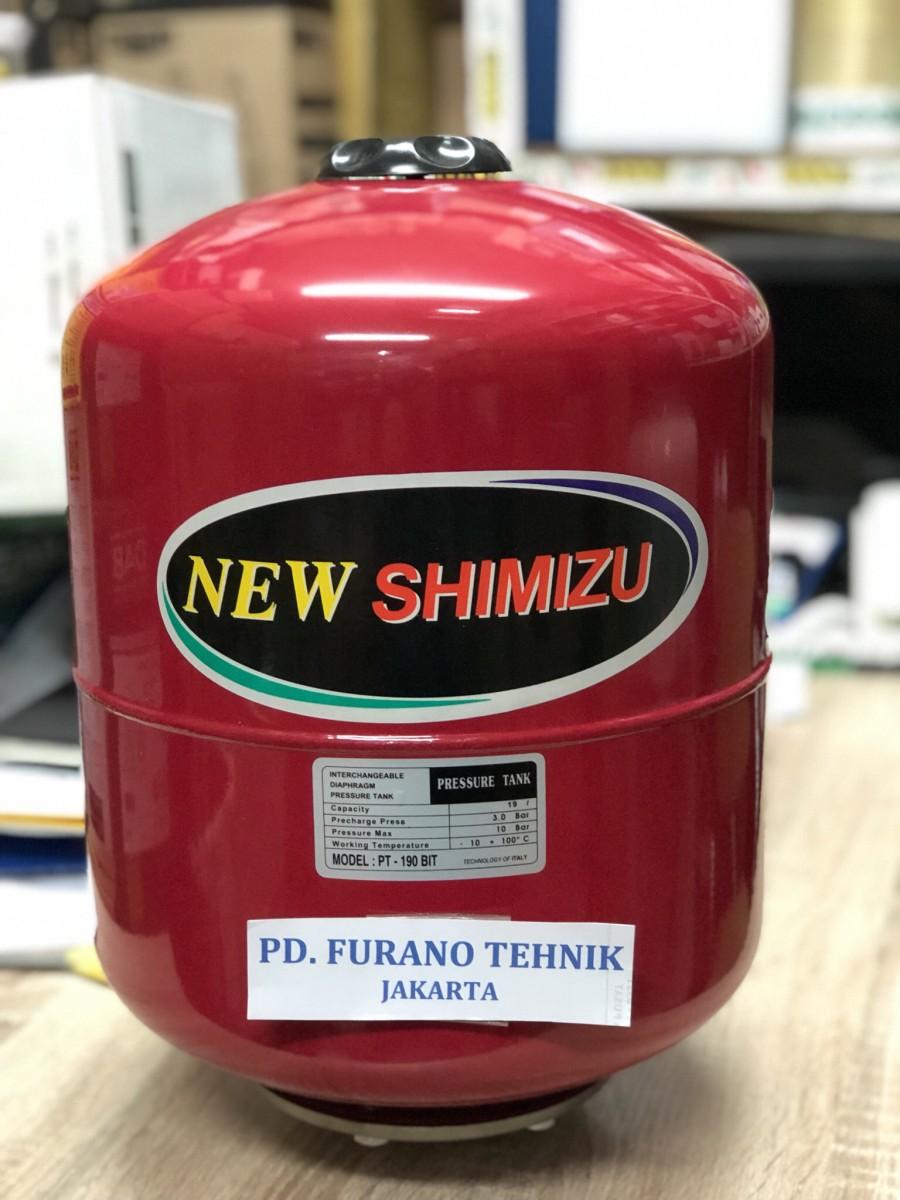 which has 19l capacity and costs just a few dollars and goes up to 9 bar max, and then it will fix the problem.

Now that's fine but I have a shower with gas water heater and it also suffers from low pressure. I have a shower hose attached to a bath/shower mixer, and if it's set to 'bath', then I get around 16l/minute, which is a lot, but if I set it to 'shower', then I get only around 5.5l/minute, and when mixed between cold and hot the gas water heater is likely to cut out, because the water flow isn't enough. It's my understanding that a shower should use at least 9l/minute, so my water heater doesn't like the very low pressure created by the shower head designed for higher water pressure.

So for the example above the pressure tank has a capacity of 19l, and we could just say 'well the shower was pulling out 5.5l/minute and then we increase the water pressure and it's now 10l/minute, so that means that the tank is emptying at 4.5l/minute, so will be empty in just over 4 minutes'. But clearly that is not really true, because the pressure tank is continuously fed by gravity, so while it is emptying it is also re-filling. And we've already observed that the normal tap gets 16l/minute, so given that we have a 1" pipe feeding at 1.4 bar, and then pulling out at an effective 1/4" (based on the shower hose diameter) at maybe 4 bar, then does that mean that in fact the pressure tank will never empty, assuming there is still water in the tank, and in this case there is no need to buy a tank any larger than the smallest 19l size, because for this use case, the tank will never empty?

Not the answer you're looking for? Browse other questions tagged water-pressure or ask your own question.