Use grounding bar in place of wire nut

I have a two-gang outlet box in an upstairs bathroom. I am thinking of replacing it with a three-gang box so I can add an extra switch. I am trying to avoid wire nuts and thought it would be much cleaner to have three bars in the back: hot, neutral, and ground. Alas, I do not live in the UK where such connectors appear to exist. The only thing I have in Oregon seems to be a grounding bar.
https://www.lowes.com/pd/Square-D-1-in-Ground-Bar-Kit/3364860

This seems like it would work for my needs. I am concerned about using this for the hot wires, as the grounding-bar is not insulated. Also, I am not sure how safe these are for a plastic box. Metal three-gangs seem to be rare. 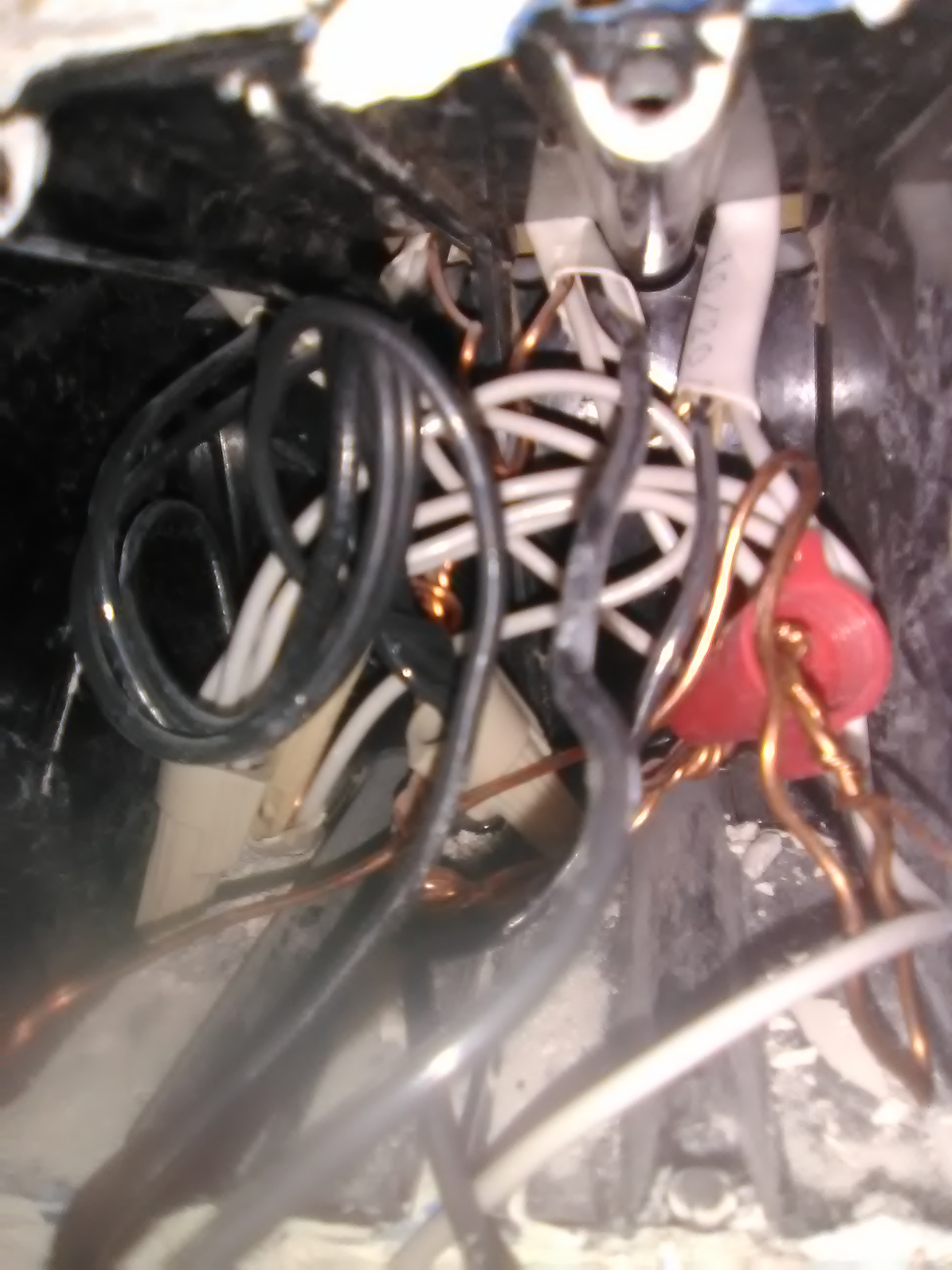 I would not use this for anything other than grounds. It's not insulated. It's also not specified for any other use which means they are not code complaint. You're asking for trouble.

If you don't like wire nuts, try something like these Wago connectors. You just insert the stripped wires and close the lever for positive locking. UL approved and everything.

If you want a gadget solution, look at Mac Block connectors which take up to 8 wires or several types of stab or lever connectors that take up to 8 wires. Do not try to homebrew your own solution; it's a Code violation to use wiring methods not called out in Code. Or to use equipment contrary to its UL-approved instructions. (must be UL listed; RU doesn't cut it, and CE [China Export] isn't listed and isn't safe.)

Do not attempt to use bare splice blocks and tape them for insulation; doing that properly requires much more experience than you have, in fact even the pros rarely do it.

As for the wire nuts, I have difficulty with them when I have too many wires. We melted a few wires because of a loose one, so I am extra cautious about them. I do not worry to much for three or four wires, but for several wires, it becomes difficult.

That's it right there.

First, use nuts that are an appropriate size range for the wires you are binding. The nuts list their ranges, and there are web documents listing every single combination that the nuts are UL listed for. Obviously, don't use them beyond spec. But also try to stay in the middle of spec. Four #14 is at the extreme for a yellow wire-nut, but it's middle-of-range for a red. So use a red.

Use good nuts. If you're using Scotchlok or 20-year-old nuts, no wonder. Electricans swear by Ideal brand. Nuts have made leaps and bounds in the last decade. Things worked so much better for me when I stopped trying to reuse old nuts that I had found in the wiring.

Crank that sucker down HARD. Gorilla tight, not monkey tight. Hold it by the wires just beyond the nut proper. When you feel the parts of the wires you're holding spiraling around, you're doing it hard enough.

Your work needs to survive a pull test. That means you hold the nut in one hand and pull good-and-hard on a wire. Then the next wire, then the next wire, and each wire in turn. If any wires fail, then iterate on improving your technique until that stops happening.

Yes. All your nuts should be able to survive a pull test. Every one. The only exception is a single wire on a nut; nuts just aren't designed to grab single wires. That you need to bend over and tape.

Show me a nut splice that burned up and I'll show you one that didn't pass a pull test. In fact, the hallmark of a bad wire-nut job is the use of tape to hold the wire-nut + wires together. A person who habitually uses tape to hold wire nuts, has learned that the nuts fall apart if they don't. Again, that is 100% a technique problem. But they don't want to see it that way, obviously.

Mercilessly pull-test your own stuff, and relentlessly iterate on your technique. Wire nuts will work for you then.

When you need to put more wires than you are comfortable with on a nut, get a pigtail and put them on 2 nuts. Half the wires + the pigtail; then the pigtail and the other half of the wires. This technique is especially helpful when mixing a bunch of larger #12/14 wires with a bunch of smaller #16/18 wires e.g. the pigtail wires on smart switches.

15
Can I use two wire nuts instead of one to connect 6 wires inside a 3-gang box?
5
Potential Home Grounding Issue - Illinois
0
How do I wire a new range to old wiring?
1
Electrical wiring/grounding - continuity via metal junction box?
1
Does electrical box have to be nailed into side of stud
1
connecting three 8 gauge wires, wire nut or multi-port?
2
Grounding a switch that has no ground screw or wire
2
Grounding subpanel
5
Trying to install smart switches - came across something that looks wrong
0
Wire nut use safety/legality with dangling cord?