Lutron LED/CFL Dimmer switch turns lights off the wrong way, up is down and down is up. What's the problem?

I bought the $20 Lutron Dimmer Switch (TGCL-153PH-WH) from my local big box hardware store. It dims the Cree LED bulbs great. There is just one problem... no matter how I install the wires the switch always tuns off in wrong position. The dimmer is marked UP and the has two terminals on the right side plus a wire at the top for ground.

I had to install it upside down for it to turn the lights on in the UP position. This matters because the slider is on the right side of the switch, sure I can use it upside down (with the slider on the left side but I don't think it's right)

The two wires in the terminal were Black and Orange. I used a fluke tester and determined that the black was hot. This switch actually powers an outlet. From that outlet I've attached 14-2 wire to "steal" electricity off it. What seems to be the problem? 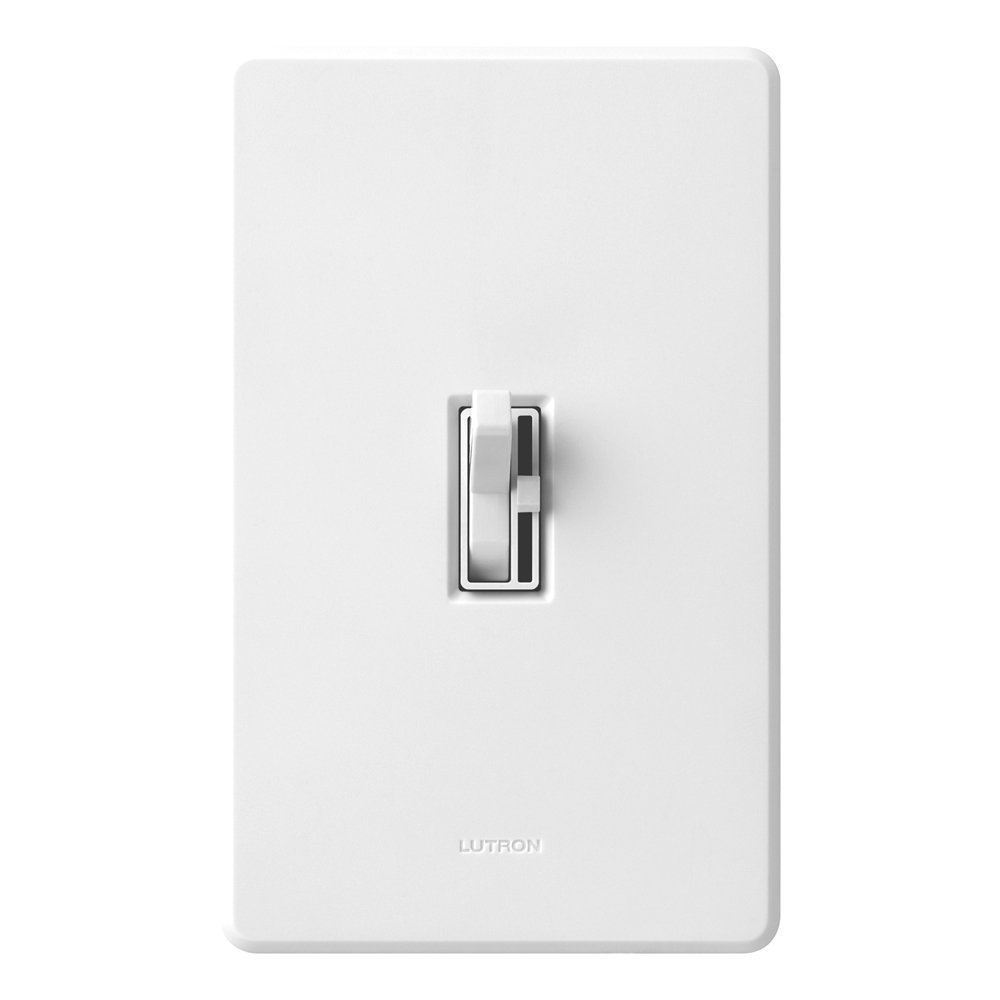 You've probably connected one of the 2 power wires to the incorrect traveler terminal on the switch.

In standard two-way arrangement, one of the power wires should be attached to the common terminal (this screw is a darker color than the others) and the other power wire should be connected to the terminal on the opposite side of the switch (according to this switch's wiring diagram). These two terminals are connected when the switch is flipped "up". 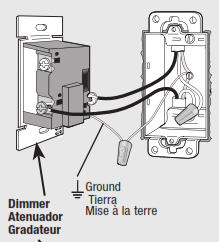 The third terminal (on the same side as the common terminal) is used only in three-way configuration. If you've connected your second power wire here instead, then the device will receive power when the switch is flipped "down" because this is when that terminal is connected to the common terminal.

This is really a three way switch that can also be used as a single pole (meaning as a switch by itself instead of 2 switches on the same circuit in different parts of the room). You'll see there are three terminals on the switch. Instead of using the top left and bottom left, use the bottom left and bottom right and it will turn on in the correct orientation.

Not the answer you're looking for? Browse other questions tagged switch led or ask your own question.

2
How do I replace this switch with a dimmer?
0
GFCI installation in bathroom switch box doesn't work as expected
1
Wiring a Ceiling-fan and switch while disconnecting an outlet from the switch
0
Replacing a dimmer switch with regular
1
Trying to replace and make a 3-way dimmer switch work
0
How to wire a smart switch - 2 gang switch box?
2
Bathroom Switch (Light/Fan) 3 Black Wires? GFCI?
3
How to identify the wires on the dimmer to convert it to Conventional on/off switch
0
Fried dimmer turns lights on/off but new dimmer won't
3
Wiring a switch and a dimmer