What I would like to do (if it is feasible and safe) is to convert a 4-prong 220V 20A circuit (USA split 2x120V) into a single 120V 20A circuit by plugging into the ground, neutral, and only one of the hots. Can one hot leg of a US 220V 20A circuit be used and the other "ignored" as shown in the second (doctored) photo? 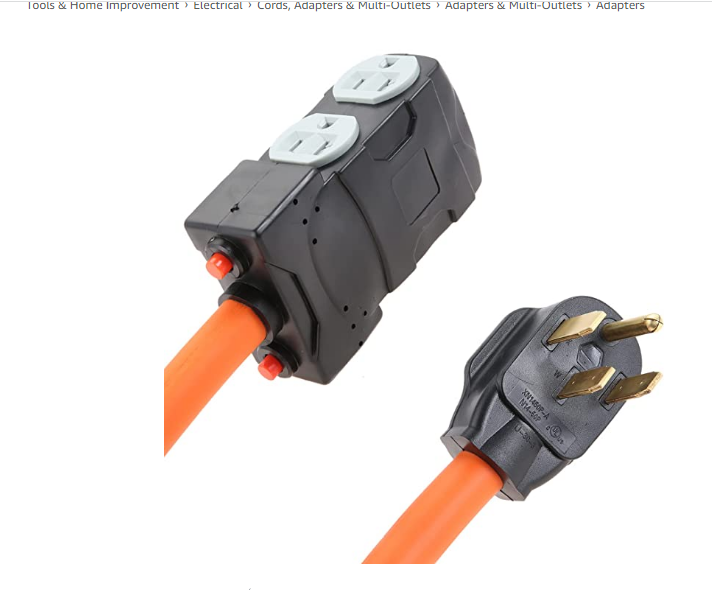 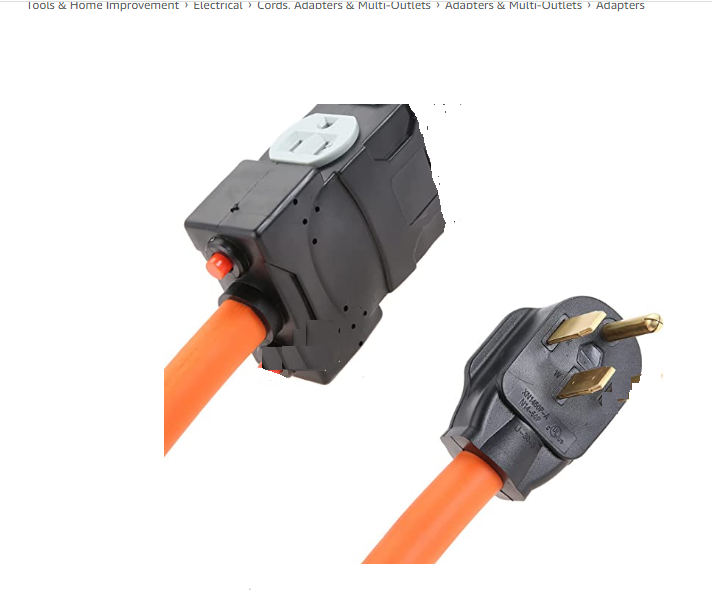 It should work as long as the 240 VAC outlet has neutral connected and the correct wire gauge. Some only have the two hots and ground. A four wire one should have both neutral and ground.

This is basically how 120 VAC wiring works, each outlet or light fixture is connected at the breaker panel to one or the other hot, and the neutral and ground. So if you've got the hots, neutral and ground at the 240 VAC outlet you should be able to just use one hot to get 120 VAC.

I don't know if that would violate any local codes, you would have to check into that.

I believe the purpose of the four wire outlet is so that things like dryers can use the 240 VAC for the heating elements and also have 120 VAC available to run the electronics.

This was too long for a comment. In addition to GodJihyo's answer, be aware that if this "outlet" indeed splits one "hot" to one receptacle and the other "hot" to the other receptacle, some devices may not play nice between the two receptacles.

The answer is that hots "A" and "B" are both 120 VAC, but one is 180° out-of-phase with the other. It has to be, for the sum of them to equal 240 VAC. So during every AC cycle, while A is positive, B is negative and vice-versa. In the case of these no-name battery chargers, their electronic controls were not designed with the vision that sink currents might peak when source currents valley and vice-versa. Such a condition upsets their stability, resulting in shutdown, failure, fire, etc.

Now I don't know if a no-name battery charger like this really exists, but it probably does (the cheaper, the more susceptible.) This is a design criteria which may be often overlooked, especially on cheaper electronics.

In most of my experiences of mixing A and B devices, any failure that does occur is usually more in the "severe" category rather than the "simply shuts down" category.

But I can say that some live pro audio gear (mixers, instrument amplifiers, etc.) are susceptible. Once a modern instrument amp was connected to an extension cord then patched into the mixer. The moment that (audio, 1/4" tip, supposed to be high-impedance) connection was made, it sparked and killed both devices. The outlets were wired fine - the issue was mixing hot "A" and "B" outlets due to the extension cord. After being electrocuted on the lip from a "bad" extension cord also, I'm very careful of extension cords and unfamiliar outlets. Learned to carry an outlet tester (the hard way.)

The physical configuration of getting 120v from a 240v receptacle is correct, but the amperage available is a critical consideration. The critical component in the build is the little red overcurrent button.

The 14-50r is likely on a 50A breaker, which if operating within specs could let 100A of current flow for about 2 minutes without tripping. That little overcurrent device could be all that is keeping a faulty 18/2 cord plugged into that receptacle from melting and becoming a fire starter.

0
Can I use a transformer for a 240v stove/oven on a 120v outlet?
5
If using an old 240v cable to make two 120v circuits, is there a risk of overheating the shared neutral return?