How to fasten/glue plywood flooring to joists

I am in Indonesia, and have constructed a small mezzanine approximately 2.7m x 4.4m, 2.5m off the ground (roof is steeply vaulted, so there is still headroom). Construction is hardwood (bengkirai) joists and I have bought 18mm plywood which would just go on top.

I think in that one they are using nails, but drywall screws are widely available, but I think maybe worse than nails? 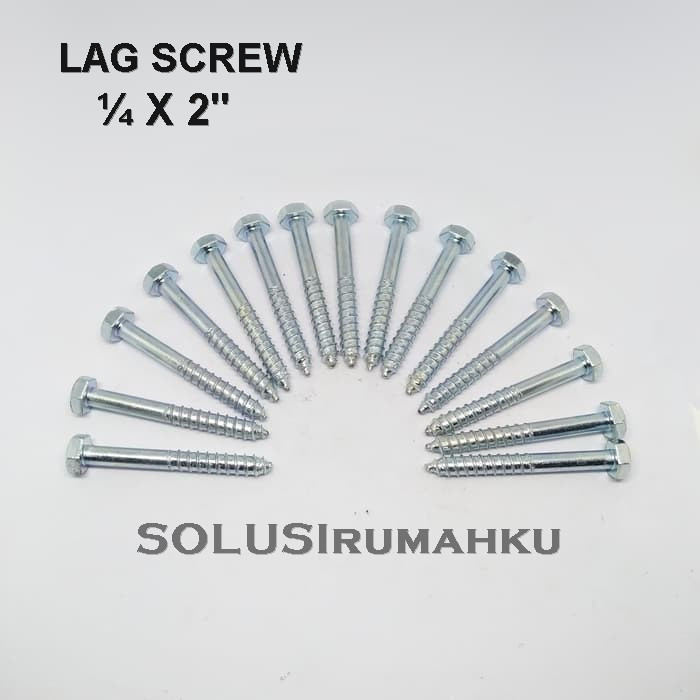 I don't think adhesive is used here, but I called Sika Indonesia and they were slightly confused by my question, but said they have adhesive for parquet flooring, which is called SikaBond T-53, a "1-component, wood flooring adhesive with high viscosity", which is polyurethane, but suggested maybe MaxTack Ultra, which is 'silane terminated polymer' would be appropriate.

The usual thing here is to put cheap thin plywood and replace it when it fails, since the labour costs are very low, so it makes sense economically to do that, rather than a multilayered floor system designed to last for many years. Since my builders don't know about floor systems anyway, I want to use my slightly thicker plywood as a floor, so I'm not sure if should either:

We call the polyurethane adhesive “sub-floor “ adhesive in large tubes, which a thin wide bead will prevent all squeaks , very strong, then flat head screws, 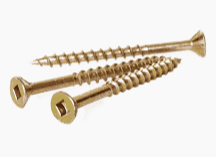 If nailing For adhesive, use a panel adhesive like "liquid nails" to prevent squeaks.

Not the answer you're looking for? Browse other questions tagged flooring screws plywood nails or ask your own question.

14
Which is better for deck flooring: 2x6 or 1x6 deck boards?
4
How should I install a plywood subfloor that will be covered by granite tiles?
7
How to properly install tongue and groove plywood subfloor?
2
Trouble removing vinyl tile and underlayment from wood flooring
0
Is our flooring contractor extending our hardwood floor correctly?
0
Exterior plywood vs sealed plywood
1
Flooring Options for Basement with Uneven Concrete Slab
0
How to find a match for this laminate flooring