I recently bought a new Legrand Adorne outlet to replace an old one in my bedroom (dual outlet). I watched Legrand's installation video and it seemed pretty straightforward. But after removing my old outlet, I noticed 2 black, 2 white, one ground, and also one red wire, which is throwing me for a loop. I attached a couple of pictures showing the old outlet and the new outlet (back).

Your expert knowledge is greatly appreciated! 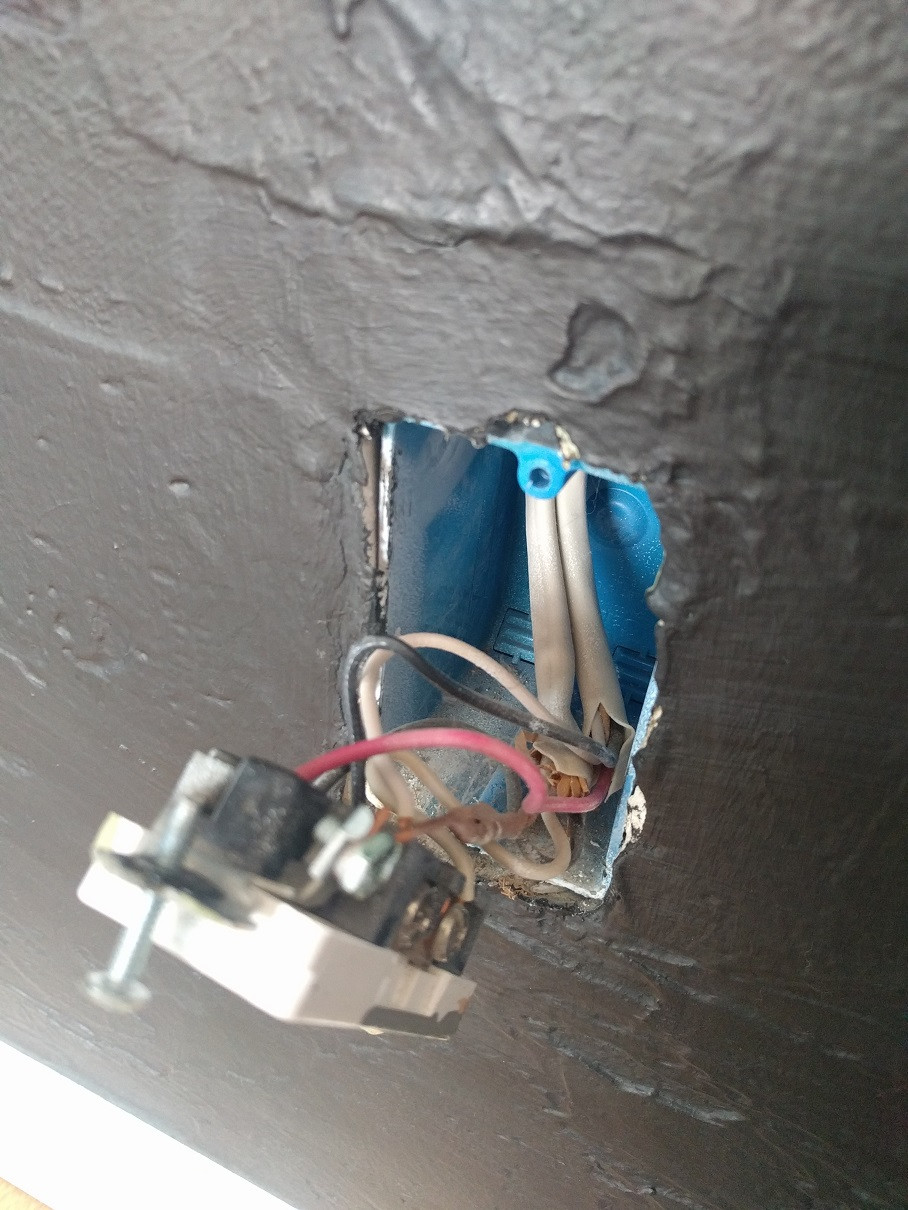 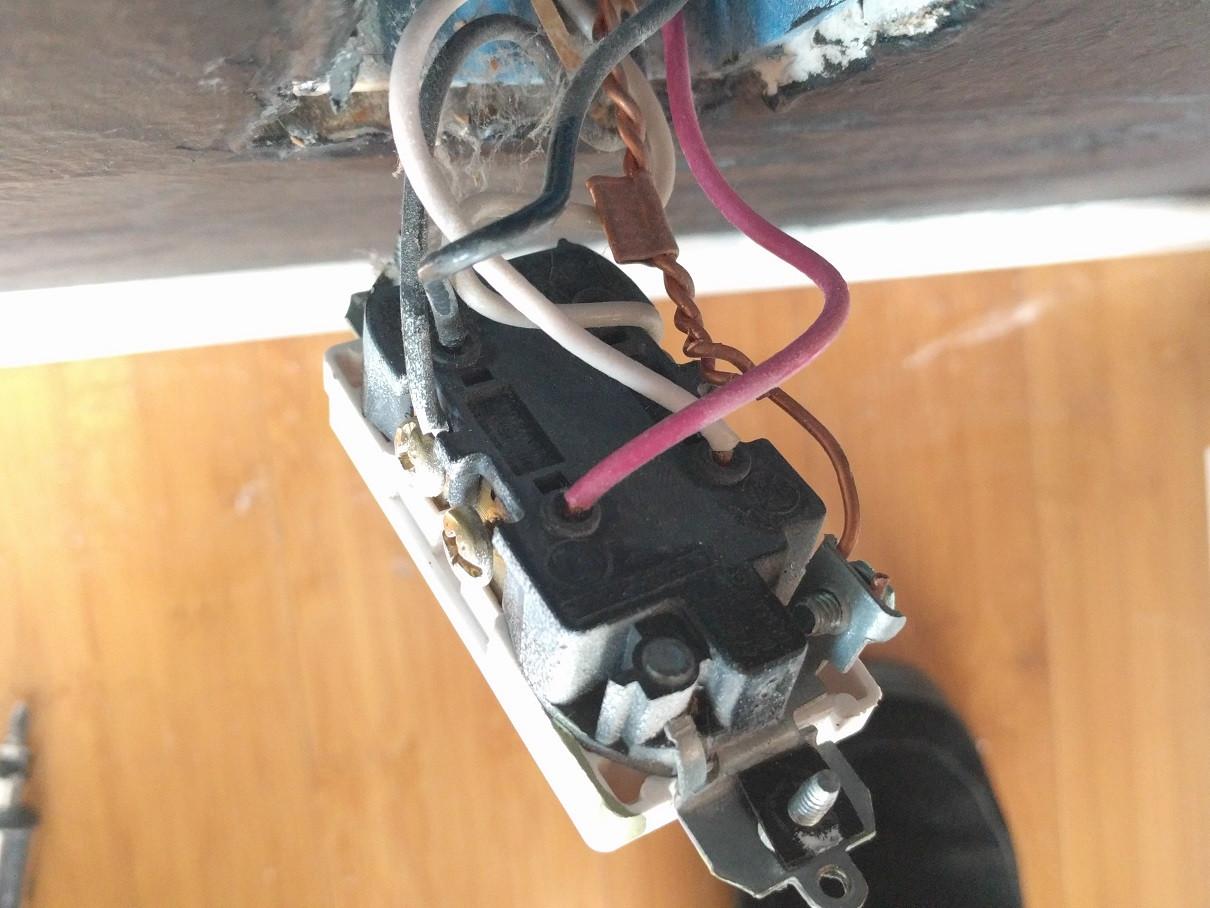 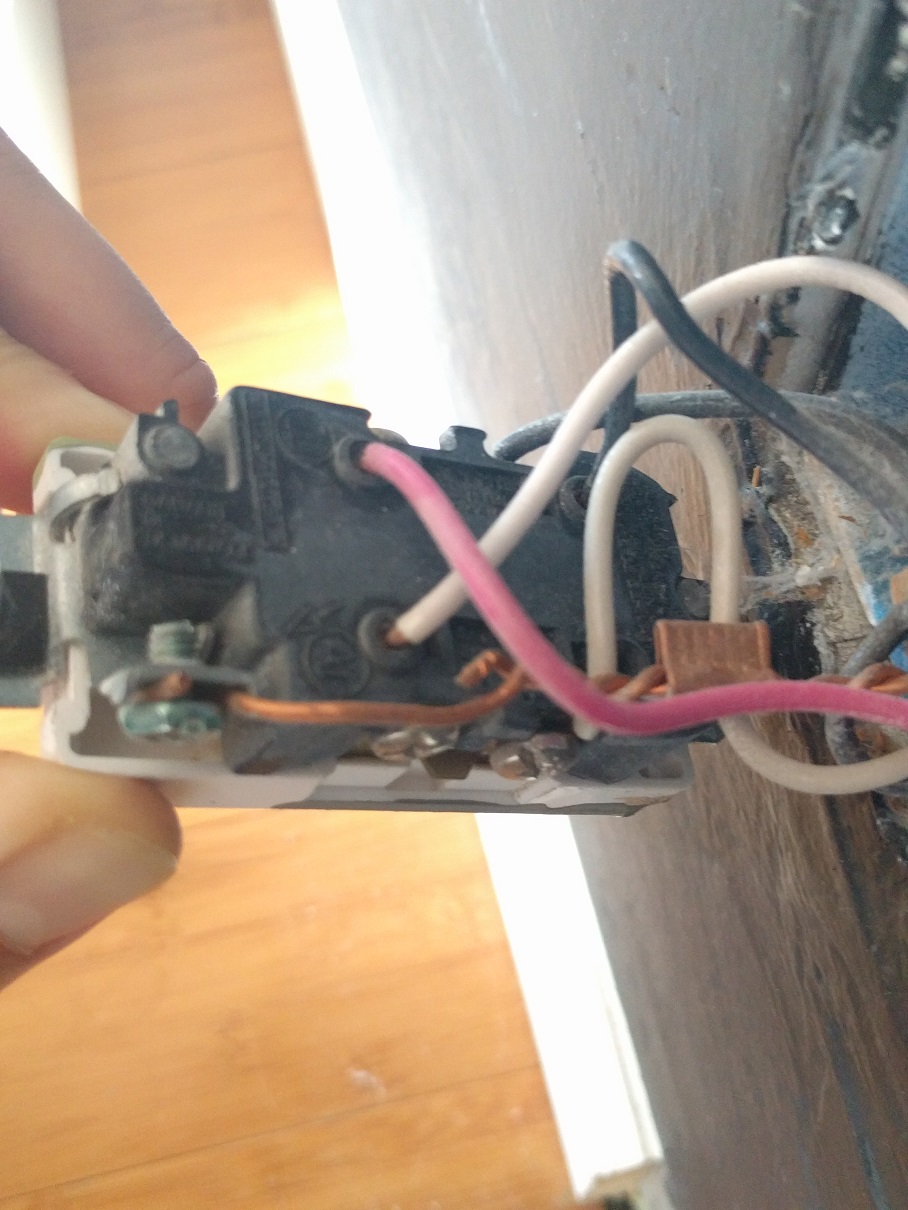 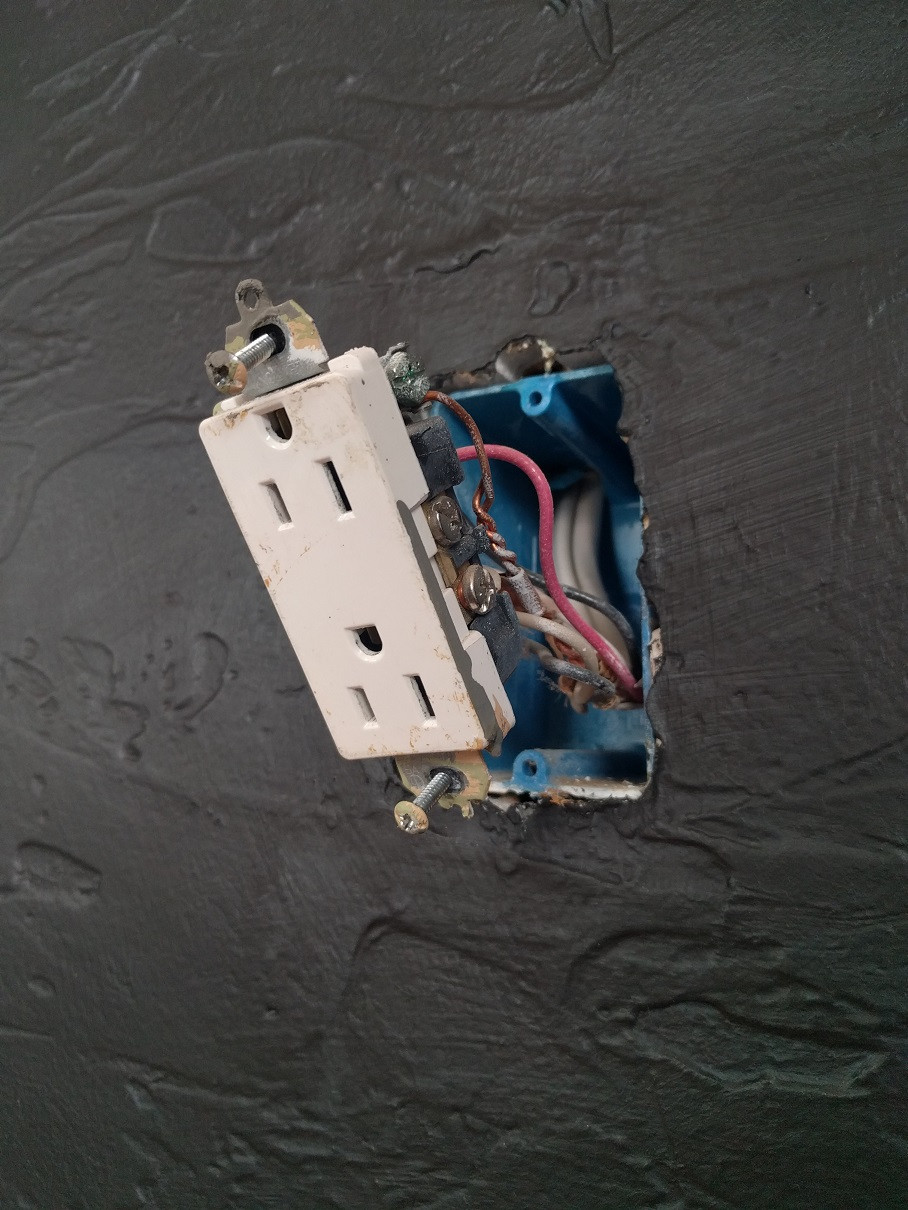 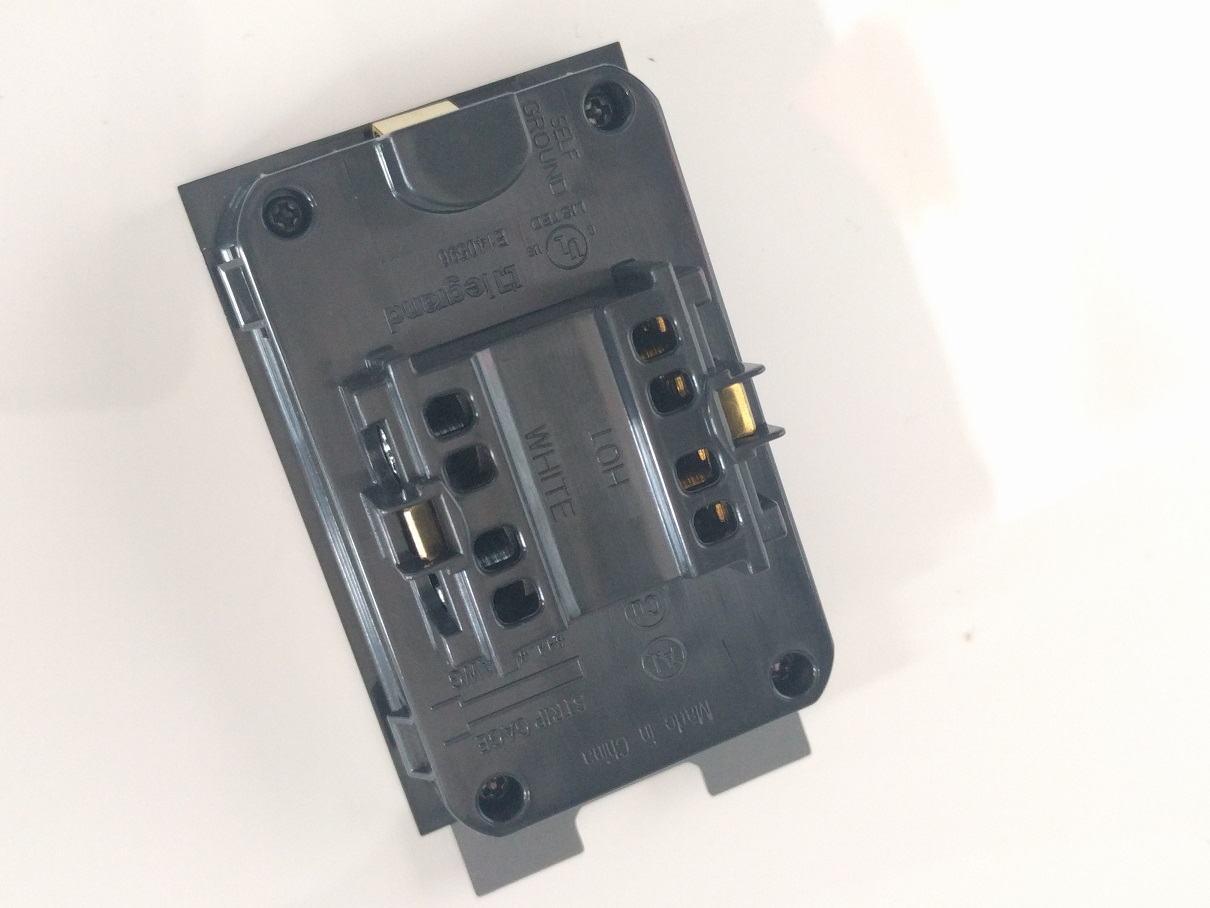 What you have there is a split outlet, which each socket controlled separately. By luck, your new outlet does support that.

Sometimes a device has wires that are not strictly necessary for its primary function. It is being used as a splice for additional wires.

This doesn't need to happen at the device. It is also common for the two wires to be joined at a wire nut, with a short pigtail wire going to the device. If you want to convert to that, that is fine.

You have that happening in two places on this device, in two different manners.

First, the two black wires are spliced together. This is done by placing one of the wires on the backstab connection, and the other wire on the screw. These are internally connected together within the outlet.

Second, the two white wires are spliced together. This is done by failing to break off the "tab" separating the two white screws. (Only one is actually on the screw; the other is on the internally connected backstab).

So you can go several ways with this. You can pull both spliced wires off and pigtail them with a short length of wire.

You may also use a feature on this receptacle, called screw-and-clamp. This allows 2 wires in the back-wire (not back-stab) connections at each screw.

Since this is a split receptacle, you will need to break off the tab. Make sure to break the hot tab (side with the shorter slots). If you break off the neutral tab by mistake, you can recover by using the screw-to-clamp feature to accommodate the two white wires and a short insulated jumper between the screws.