We have a wood-frame house with 2x4 studs and half-inch plywood exterior walls. What is the generally accepted best practices for mounting a 80lb mini split condenser on a wall bracket to this type of wall?

The advice on the Internet appears to center around getting it on the studs. Unfortunately, due to installation location constraints, it turns out we couldn't get the unit to sit directly on studs.

There are three bolts on each bracket, and they're 3/8" diameter. They were screwed in tightly into the plywood and hold the machine up. Based on charts of plywood pull out strengths online, it appears that there is enough safety margin with this setup.

The question I have is whether or not this is generally considered an acceptable install, and if not, what steps can be taken to upgrade the mounting. Perhaps extra wood supports to bridge the unit over to studs? Worst comes to worst maybe the unit may need to be remounted, but this is difficult.

What is the best course of action in this case?

If the brackets are lag screwed into plywood, I wouldn't trust it. There isn't much meat for threads to work with in 1/2" plywood, and there is going to be some vibration from the compressor. 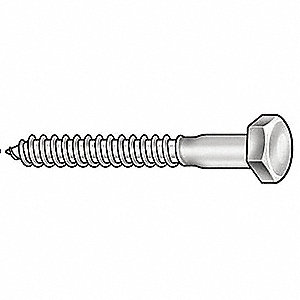 If it's held in with toggle bolts, 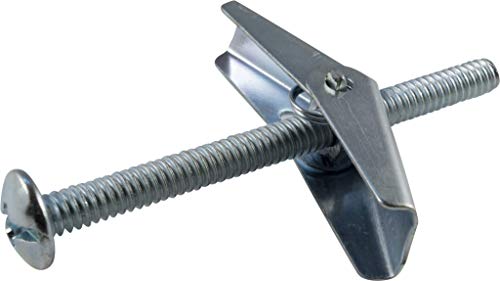 it will be very strong, I would not be worried about it pulling out. But I'd still rather not have a vibrating piece of equipment of this size and weight hanging on the plywood sheath. I'd be concerned that the weight would warp or otherwise deform the plywood over time.

You could use 2x4's for the horizontal members, and lag screw the brackets into the 2x4's. The 2x4 will hold the threads much stronger than the plywood. You could paint the wood and it might look pretty good.

I would probably use 7/8" tall strut channel for the horizontal pieces lagged into the studs: 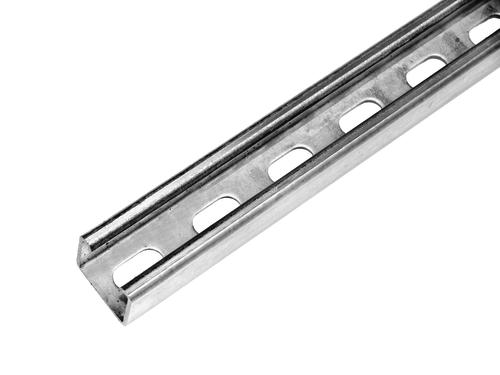 and strut channel nuts to attach the brackets to the channel: 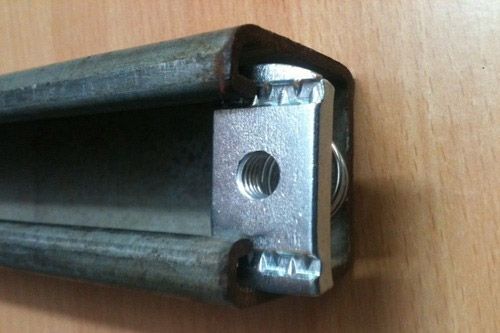 Some consider strut a little too industrial looking for home use, but I think it might look fine in this case. It will make such a strong mount you could get by with just two horizontal pieces bridging the studs. After all air conditioning compressors are not invisible, you are going to have to look at something here. The strut is quite a bit smaller than a 2x4 and once it's painted I think it will look good.

The hardest part here is going to be disconnecting and reconnecting the unit.

I would leave it as is, but of course check it on a schedule. The plywood is probably attached to the studs with siding nails, but plenty of them and this achieves support by friction.