About a week ago the worn out old ballcock system broke on the toilet. My landlord picked up the LASCO 04-4059 kit: 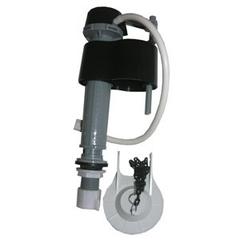 I went ahead and did the install as part of our rent-deal and the toilet now functions as it should but... runs constantly, specifically making a hissing gargling noise which it never did before. From what I can tell I followed the (terribly written) directions perfectly. 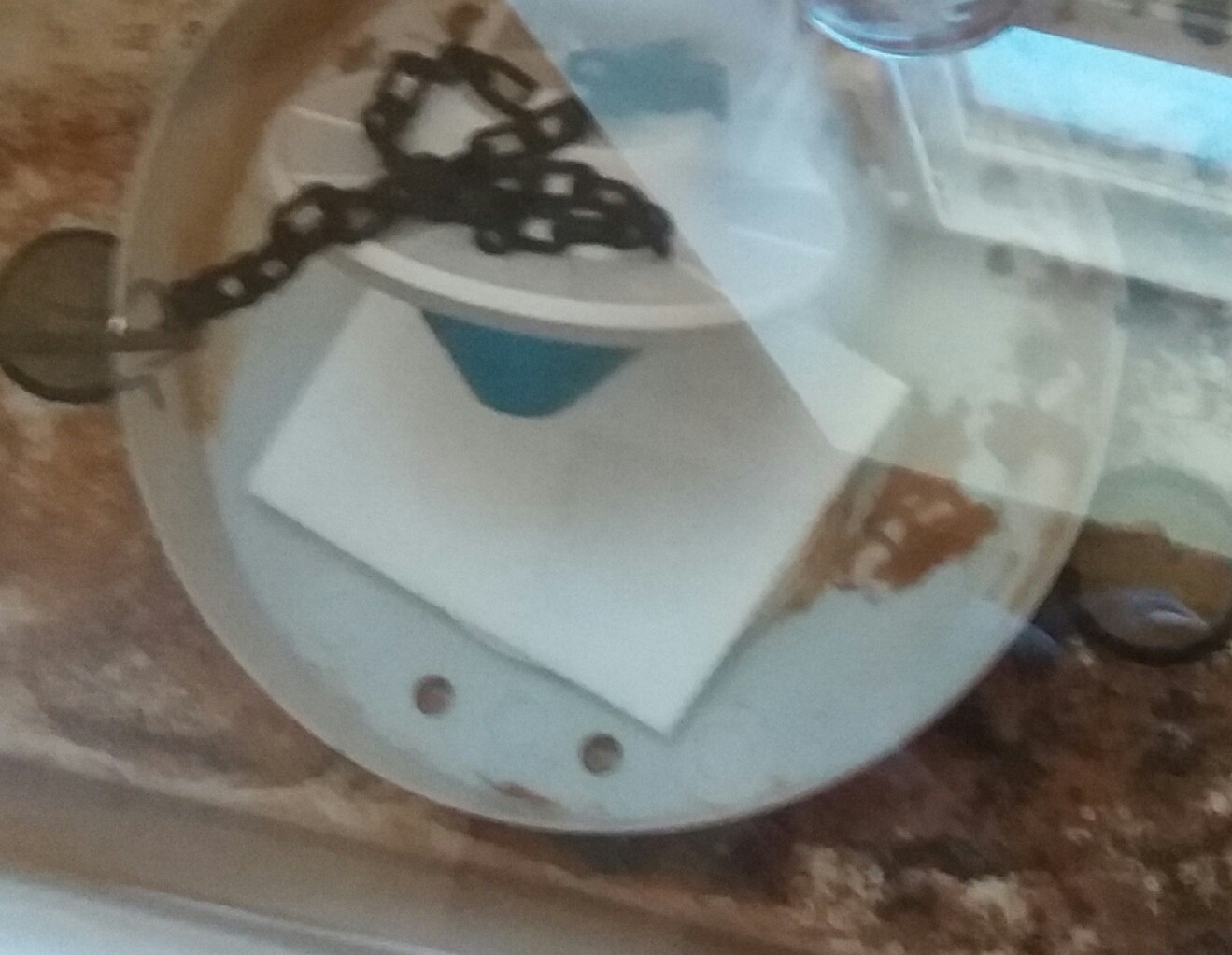 Nonetheless the toilet still runs even with the seal and I do notice a slight bead of water sometimes along the side of the pump though that might be just a very occasional drip. 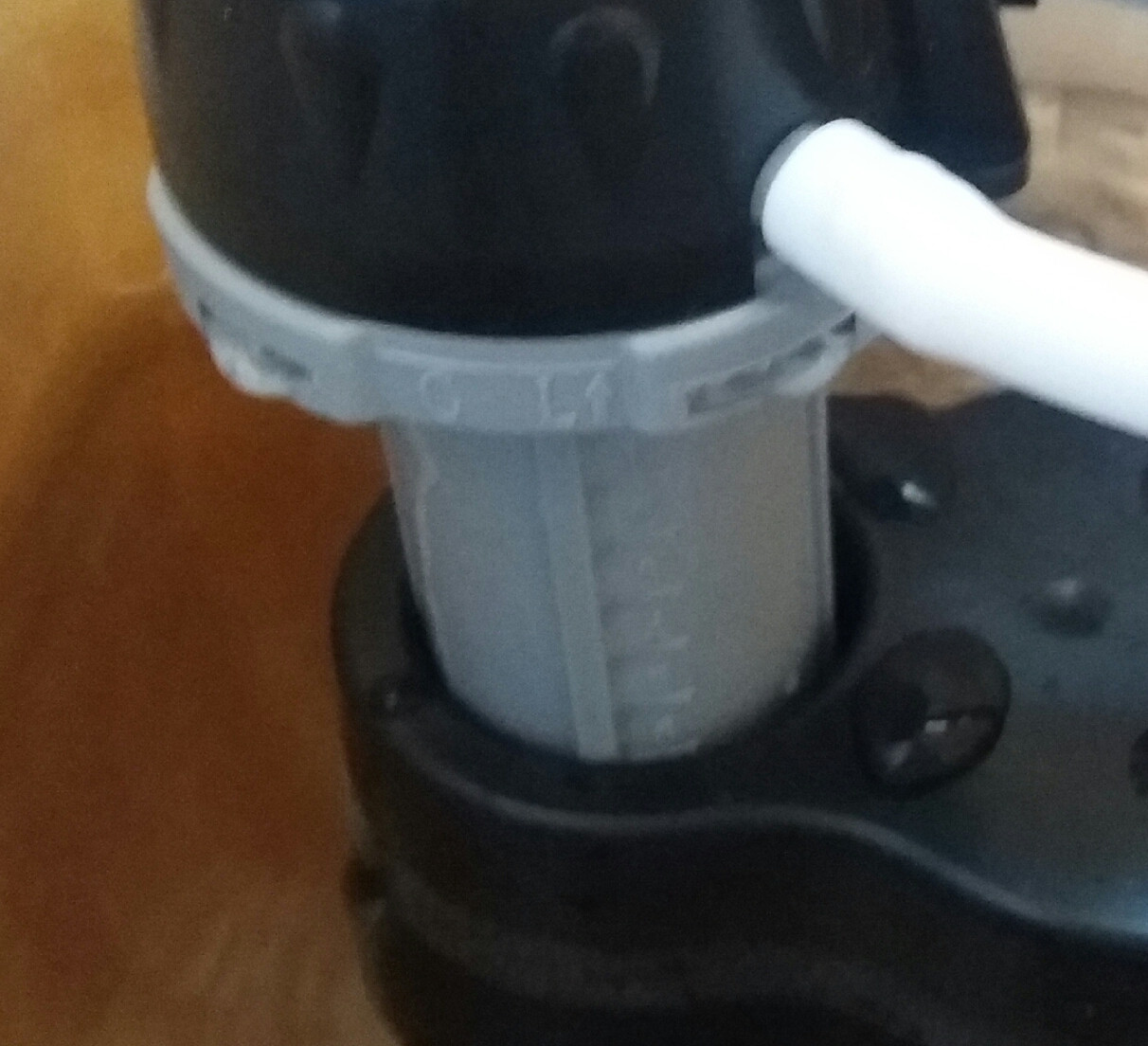 So I'm not sure if it's an issue with the pump or the float. Strangely if I tap the float or put my hand in the water and change the level the gargling stops for a little while. Adjusting the float level does control the water height but makes no difference with the noise.

Also I ran a test to see if I turned the water off at the valve at bedtime with the tank full whether it would be full in the morning. Strangely it was near empty in the morning which initially convinced me it was the flapper but now I'm not so sure. There was no standing puddle around the toilet in the morning either.

When I re-hooked the supply line I reassembled it as it had been prior and from what I can tell there's no evidence of a leak... no water on the floor around the line etc. 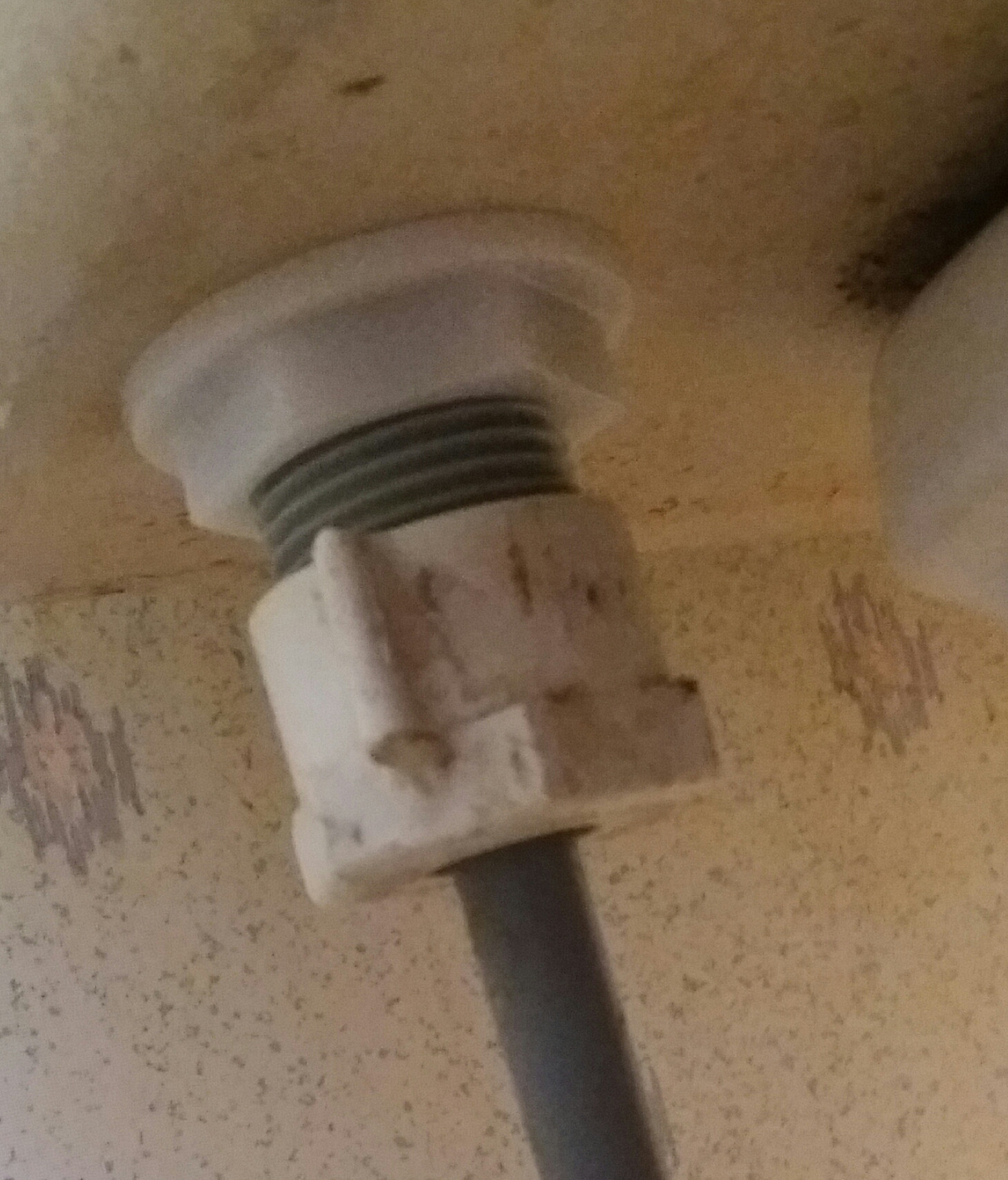 Assembling the supply line connection as previosly installed I did end up with these extra parts from the kit which are not mentioned anywhere in the directions.

As there's no evidence of a leak I don't know if they're extras or the source of the issue.

Frustrated too because as of this post I'm now at 2:30 on the 1-hour at $30/hour install deal with the landlord.

Any help appreciated. Thanks.

Generally when someone says it "runs constantly" it means they are talking about the ballcock valve (the fill valve). A new fill valve that constantly runs usually means that the installer did not flush the internal components of the fill valve after installation. Oftentimes debris is dislodged from the supply system (supply line, stop valve, supply pipes) that can affect operation of the new fill valve. It is standard practice for a plumber to open the top of the fill valve assembly and open the stop valve a bit, flushing the new valve diaphragm and washers. In fact I will bet $$ that the installation instructions recommend this.

However, a clue in your post makes me suspicious:

turned the water off at the valve at bedtime with the tank full whether it would be full in the morning. Strangely it was near empty in the morning

So on to the flapper. Generally a bad flapper causes a slow leak into the bowl, resulting in the fill valve running intermittently, to refill the tank as the leaky flapper allows the tank level to slowly drop. The "constant" run you describe would only occur if the flapper was leaking catastrophically (using "catastrophically" in a relative fashion). I suggest you put a few drops of food coloring in the tank, this will immediately tell you whether or not the flapper is leaking (cuz you will see the dye in the bowl).

Not the answer you're looking for? Browse other questions tagged plumbing toilet installation pump or ask your own question.

1
Why did one toilet regularly clog, and now another one?
1
Toilet Tank slow leak, have all new parts, tried all troubleshooting...help!
2
Fixing a running toilet
0
Slow filling toilet tank after new valve kit installation
1
Reservoir tank continues to slowly fill and won't stop
0
Toilet constantly making a noise
0
Locating toilet tank leak: flapper or flush valve or tanks bolts and washers
4
Toilet tank slow leak such that it runs for a few seconds periodically to refill