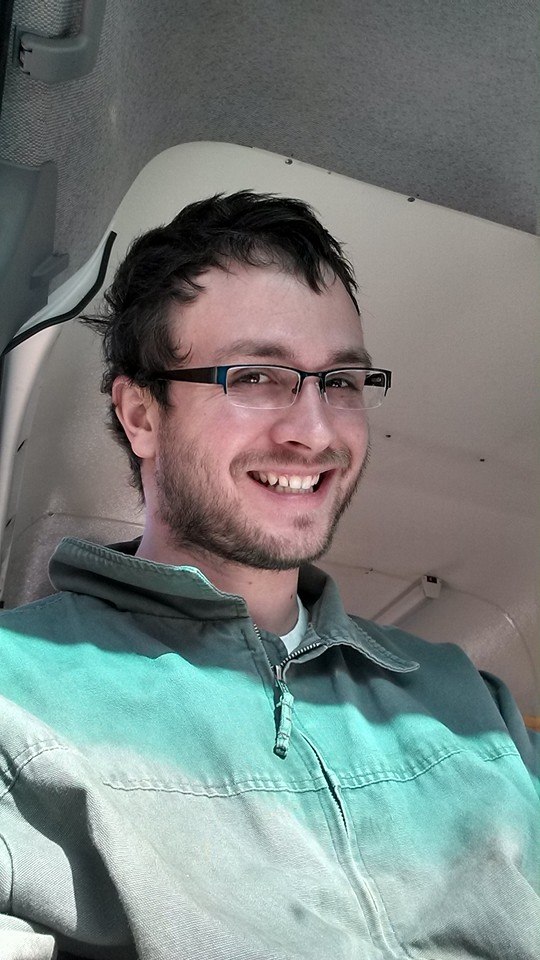 Stack exchange is a terrible place. Period...double period. Ellipse double period period period...anyway. It seriously is. It's apparently supposed to be a collective community where people help and share experience, information, and knowledge. But here's the thing; far too often I've seen people just be downright rude and at worse, borderline assholes in response to questions that have been asked. I've seen it happen to other users and it's happened to me. These answers or comments are rarely, if ever deleted by moderators for unknown reasons even though they contribute nothing.

Example: I asked a question about a sub-panel in the DIY stack exchange. I received a helpful answer, and then under my question, I received a comment by somebody that was OBVIOUSLY just being an ass. He more or less told me that I didn't know what I was doing and told me to read a book. Some might say he was just giving a genuine caution about working with electricity because it IS extremely dangerous. But if he ACTUALLY wanted to be helpful, he would have first cautioned me with doing this work AND THEN answer the question I asked or, since it's a comment section, make a comment. He pointed out that I don't know the right questions to ask...well instead of just insulting me and telling me to read a book, why don't you TELL me the right questions to ask?! I mean...seriously! How is that useful for me or ANYBODY else that stumbles upon that question? It isn't...at...all.

I took this same question over to reddit and got HELPFUL answers...so glad I found reddit. The stack exchange system is a great idea, but in practice...well...

And here's a BIGGER reason that stack exchange is just shit. That user is OBVIOUSLY not going to be helpful to me at all in any capacity. So I SHOULD be able to simply block him. BUT NOPE!! I fucking can't. And the reason? Oh it's a bullshit reason. It's about this being a community for help and blah blah blah. Well that's all fucking great and all, but how the hell does BLOCKING SOMEBODY ON MY ACCOUNT have any affect on anybody else viewing the post?! It doesn't, that's the answer.

All Questions Answers
Votes Newest
1 Would it be reasonable and legal to use AFCI receptacles next to a panel instead of AFCI breakers? Nov 18 '17
0 How do I go about installing a subpanel on wood paneling that's mounted to a concrete wall? Feb 8 '18