Is mounting the PCT-MA2-P2 behind an interior wall a code violation?

For aesthetics I'd prefer only adding another cable to the view as opposed to three cables and the PCT-MA2-P2. The second picture does not show the PCT-MA2-P2 device in the wall nor the second output cable connected to it which is going to the central distribution point. I will probably adhere a piece of furring strip to the inside of the back wall with Liquid Nails® and screw the device to it so it can be seen through the hole. This is Texas, USA. 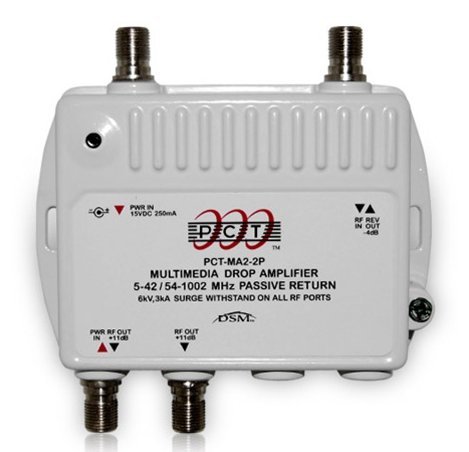 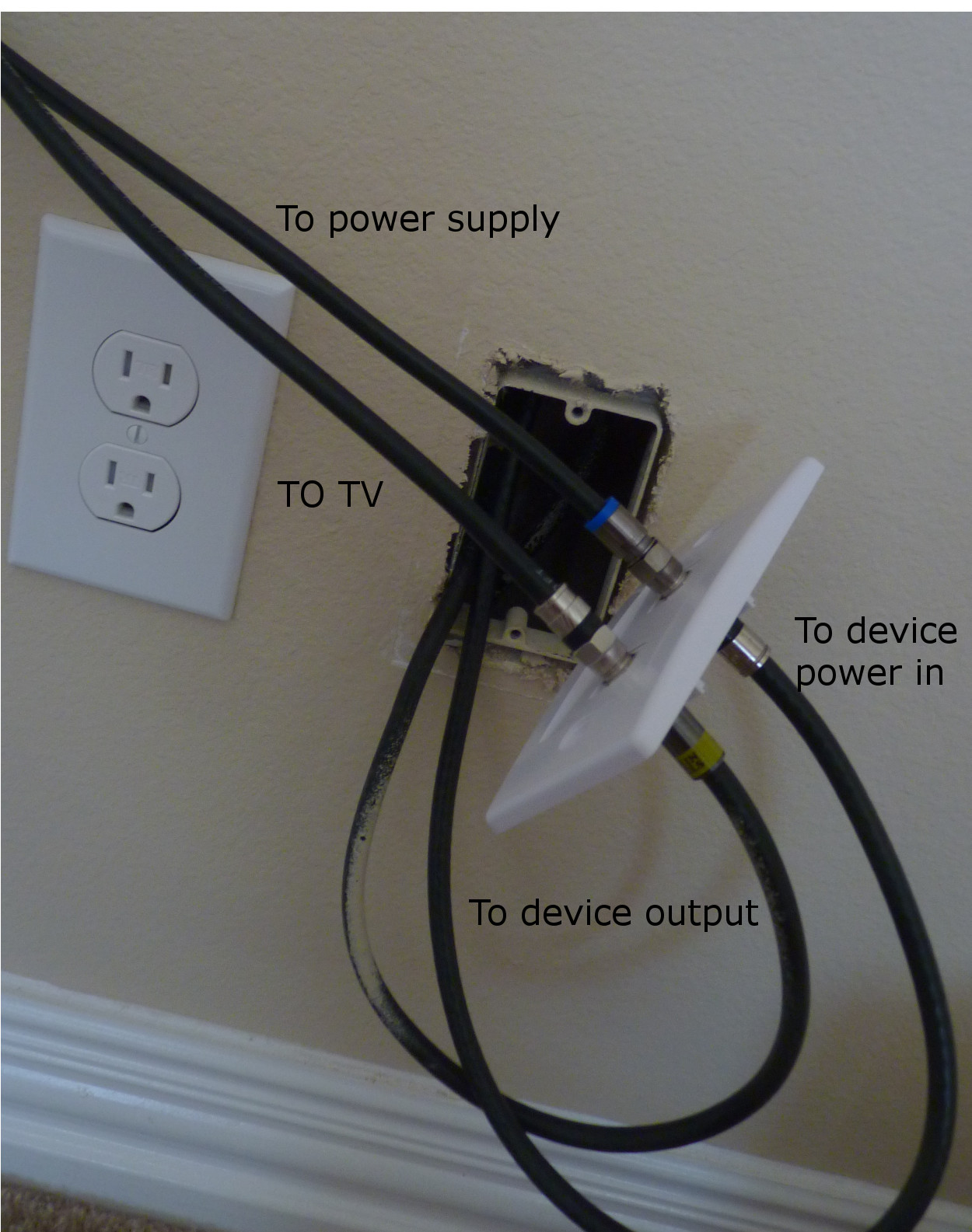 I would not bury it inside a wall regardless of whether it violates code or not. These things will, sooner or later, need repaired/replaced. I would put in a small access panel in front of it to facilitate easier repair/replacement when the time comes. If the home is sold and this is hidden in the wall, imagine how hard it will be for the new owner to troubleshoot/find the issue.

Not the answer you're looking for? Browse other questions tagged coaxial-cable or ask your own question.

0
How do I connect TV cables to this signal booster unit?
3
Find Hidden Problems with Coax Cable in Walls
1
Coax directly to box vs. through face plate?
0
Possible causes of a loss of TV signal after reorganising masthead amp and splitter
0
Alternatives to testing coax cable
6
Can I use coax outlets for cable modem?
0
How to run an additional coax cable into into the attic for a TV antenna?
1
RG6 vs RG11 - conductor size and connections
1
Finding lost coax