I've been installing new outlets and switches in a condo my wife and I recently bought.The old ones were fine, but the wrong color. I've been replacing like for like, swapping the older Leviton beige switches for newer white ones. I've replaced single pole switches with single poles, 3-ways with 3-ways, and 4-ways with 4-ways. And I've tried in all cases to connect the existing wires in each box to the same terminals on each new switch. (I'm an extreme novice when it comes to electrical work.) The problem I'm having is with a 3-gang switch group in the family room. The right-hand dial is a rheostat control for the chandelier in the room... Pushing it in turns it on and off and spinning it varies the brightness. It's working OK (probably because I didn't touch it; I just substituted the existing beige knob for the white one in the photo...; - ) The middle switch is SUPPOSED to turn the ceiling fan on/off, and it did before I changed the switch. Now the ceiling fan is on all the time; toggling the switch does nothing. The only way I can now turn the fan off is either flipping the breaker which controls the circuit the fan is on or standing on a chair and pulling on the fan's chain. (It's a fan-only ceiling fan; there is no light fixture on it.) The left switch also turns the chandelier on/off. I don't think it did this before I messed with these switches; I'm guessing it was just linked to a switched outlet, but I haven't gotten that far yet.

When I pulled the left & middle switches out of the box, installed the new switches and reconnected the wires, I obviously miswired something because that's when the fan stayed on constantly (and when - I think but am not positive - the left switch also started turning the chandelier off/on. Note that both switches are single-pole and each is connected to three wires. The middle switch (the one which used to control the fan but now does nothing) has 1 red & 2 black wires and the left switch has 3 black wires. Any help/suggestions sincerely appreciated. I have several good photos I could attach but this forum apparently doesn't provide a mechanism for inserting/attaching photos, at least I couldn't immediately find a way to do it. 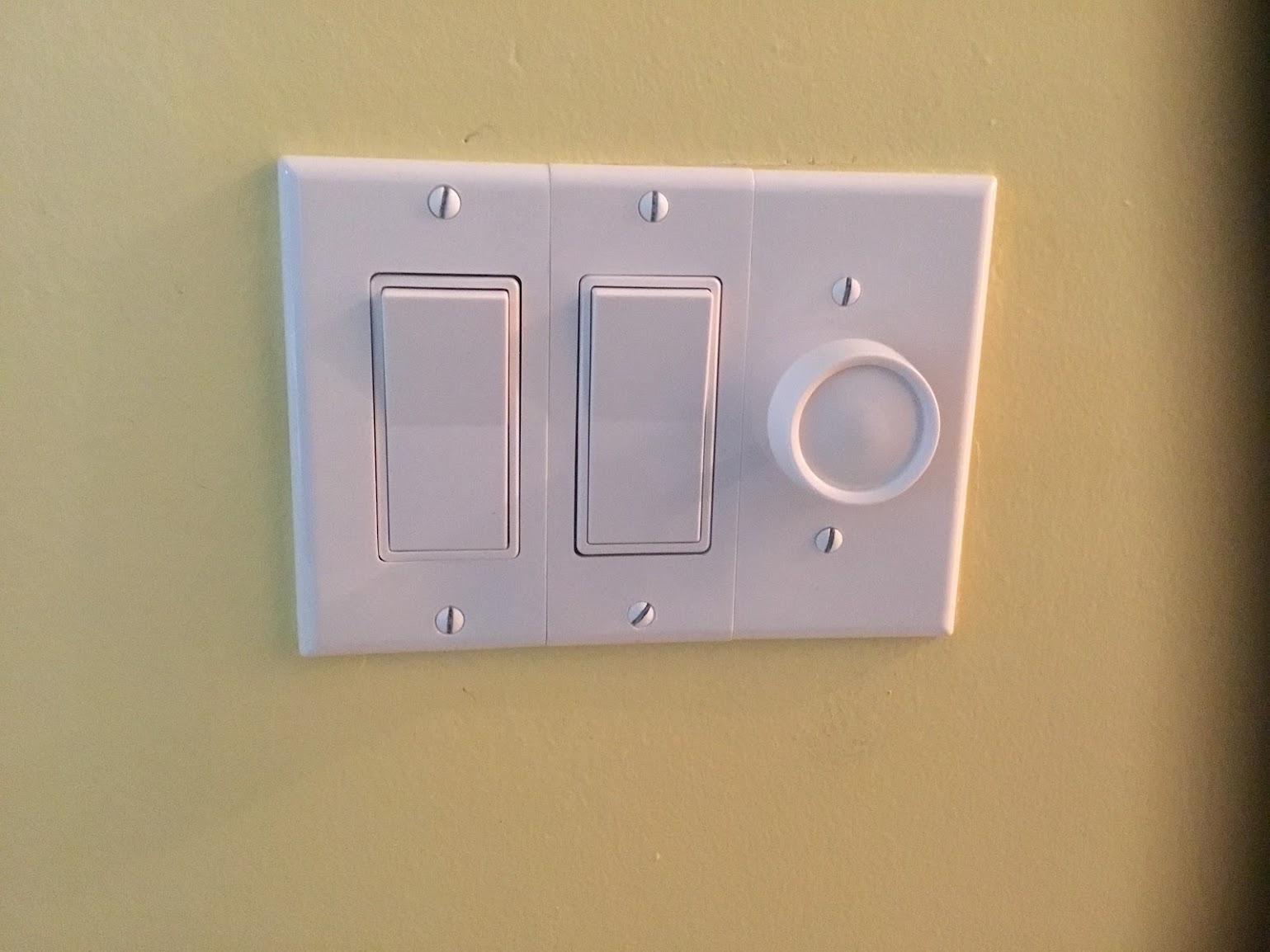 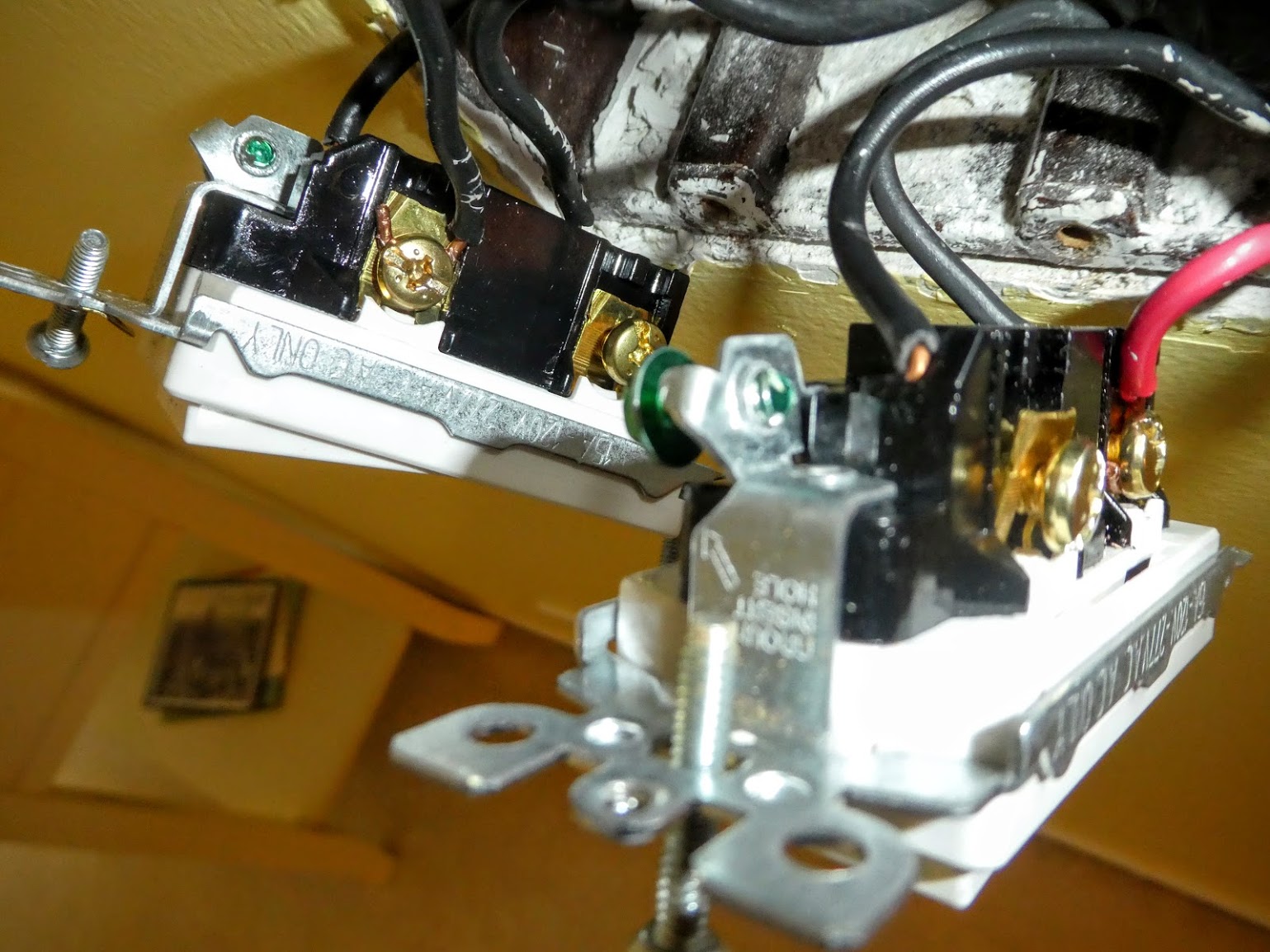 Yes, you miswired. Now you need to disconnect the wires to the switch in question, figure out which is the hot feed, and make sure the switch is between that and the lines to & from the fan. But since you think the left switch has changed function, it looks like you have made a hash of things. Next time, label every line before disconnecting.
I suggest bringing in an electrician rather than risking doing something even more wrong.