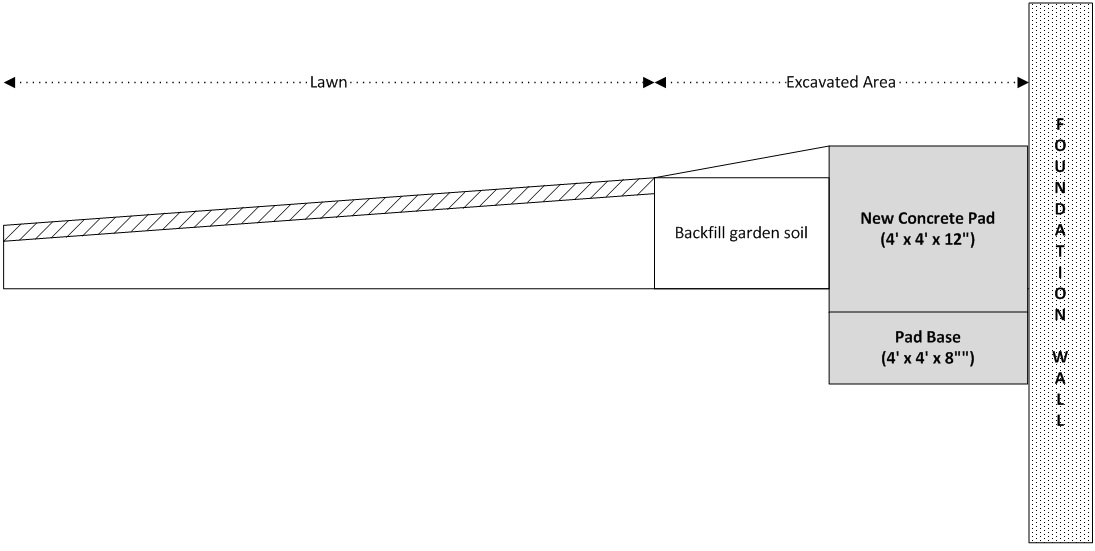 4
Removing blacktop/asphalt pad
3
Would building a partial raised wall for a pond in this way be strong enough?
1
How to keep a block wall from blowing out at the bottom
0
Can concrete demo material be used as fill behind same project?
1
How should I level the concrete foundations for my fence's CMU block pillars?
3
Manual methods to compact base for concrete?
1
Is chert a suitable base for a concrete driveway?
2
Is a concrete slab required to support a block wall?
0
Leveling settled concrete pad
2
Lateral force on posts resting on concrete deck blocks