The deck plans I want to use has a pergola on the deck. It appears to use the same 6x6 post for both the deck and the pergola as can be seen in the rendering included with the plans: 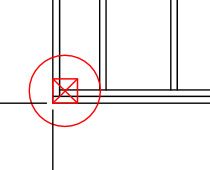 Neither the provided front or side elevation diagrams clear things up either: 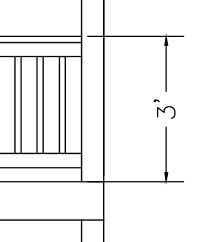 If the pergola and deck posts are actually supposed to be two separate 6x6 pieces what would be the best way to attach the pergola post to the deck?

Browse other questions tagged deck pergola or ask your own question.

3
Can I build a pergola on an existing deck, without digging more footers?
3
Can I reasonably build a pergola on top of an 8'x12' deck?
3
Should I notch deck posts?
3
How can I extend my deck posts to support a pergola?
1
Deck post cut too short - possible solutions?
3
Adding a pergola to an existing deck?
0
Is a 15 foot tall pergola not feasible?
1
Please help - wonky post location on pergola - concerned with shearing and stability
2
Adding a pergola to my deck; ok to replace corner railings posts with pergola posts?