Replacing 2 three way switches that control a group of recessed lighting with Smart Insteon switches. As background, Insteon switches require a neutral and don't use travellers since there 3 ways connect wirelessly.

Normally the hot(s) get connected to the Insteon black, and the red (load) get's attached to the light in one box and capped in the other box. And both get attached to ground and neutral. With this set of neutrals it seems a bit different since one of the switches already seems to have a white wire attached and the other switch has a screw that is attached to two wires. Tried attaching based on what made the most sense but neither switched powered on.

Can someone help suggest which current wires match up with the news switches, since what worked for the rest of the house doesn't work for these. 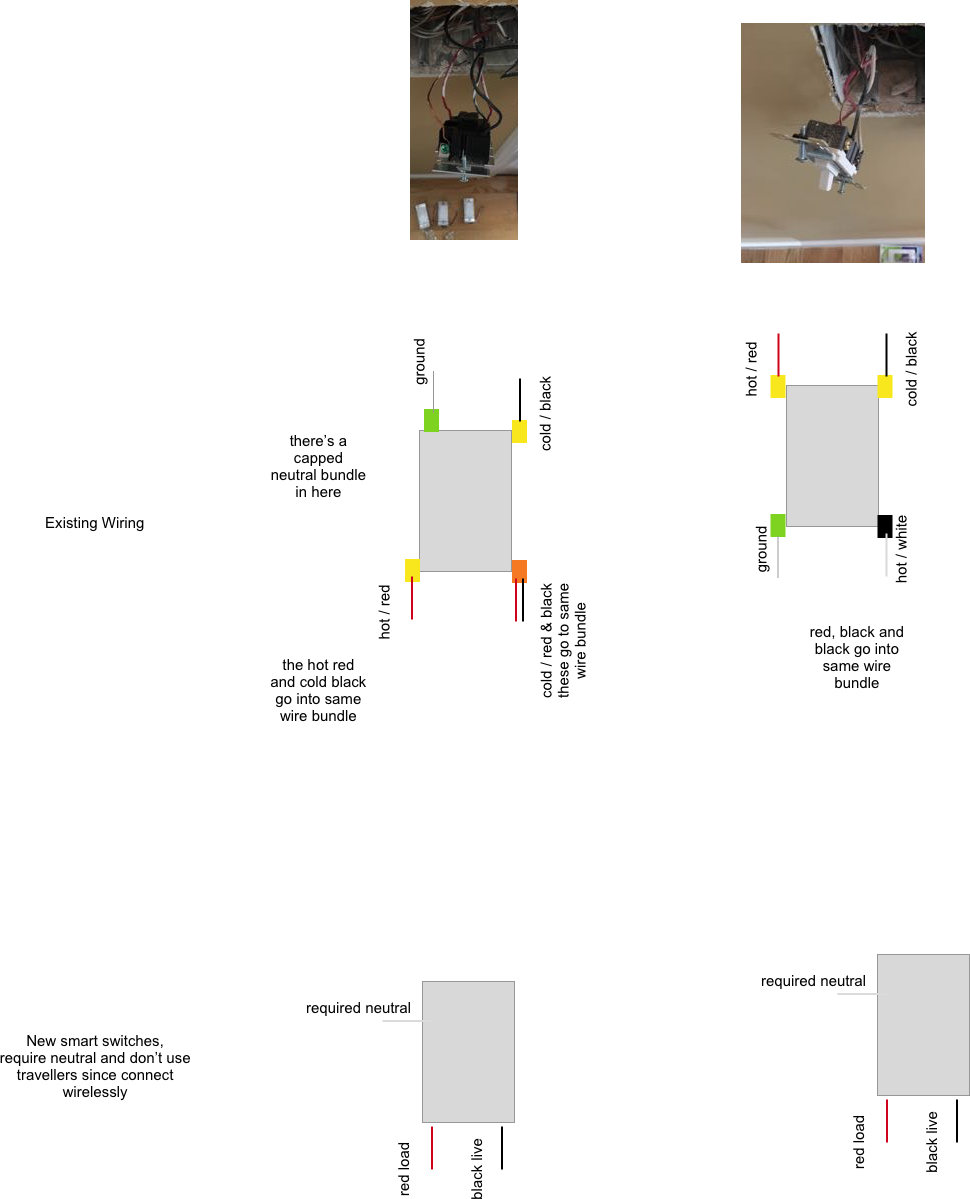 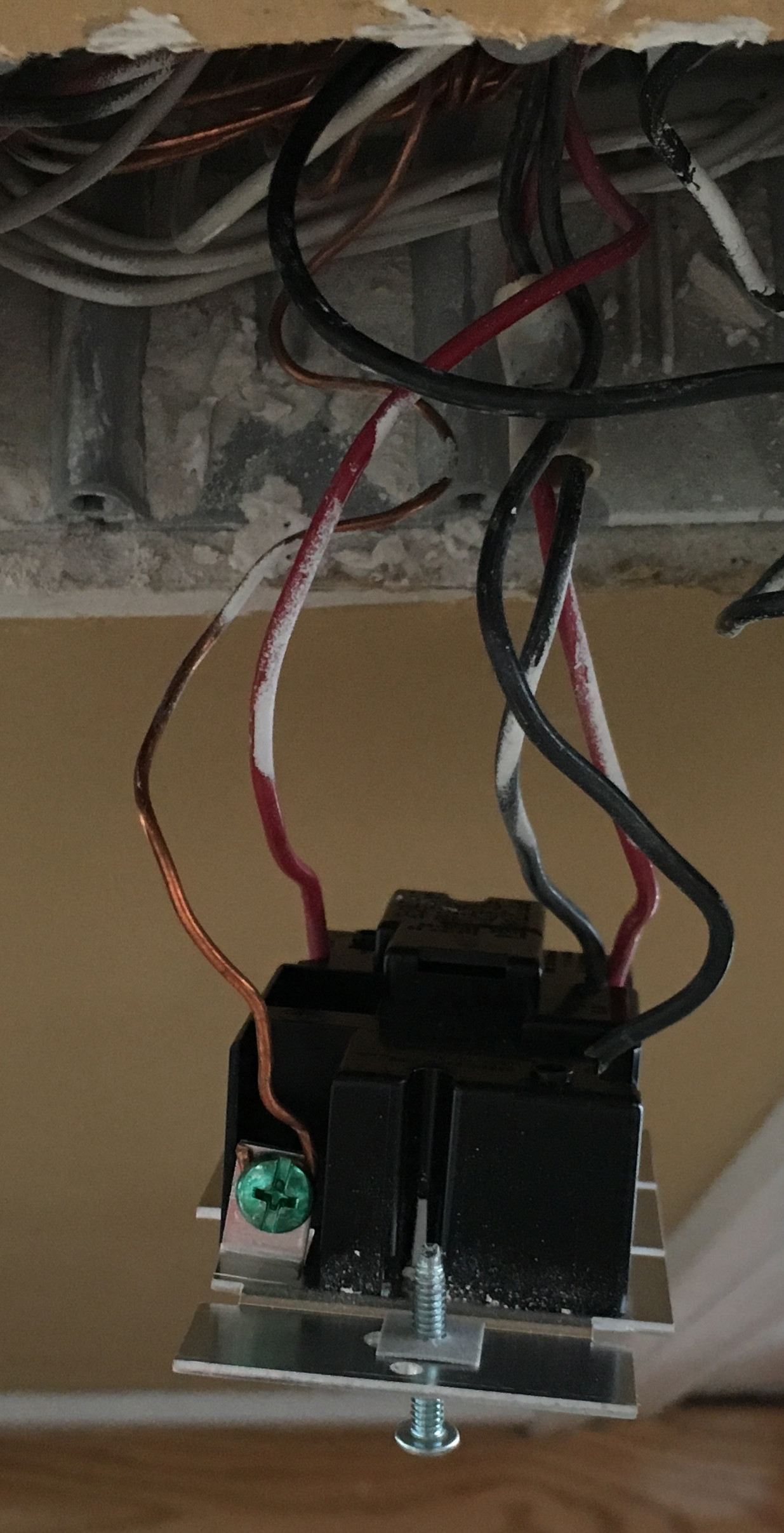 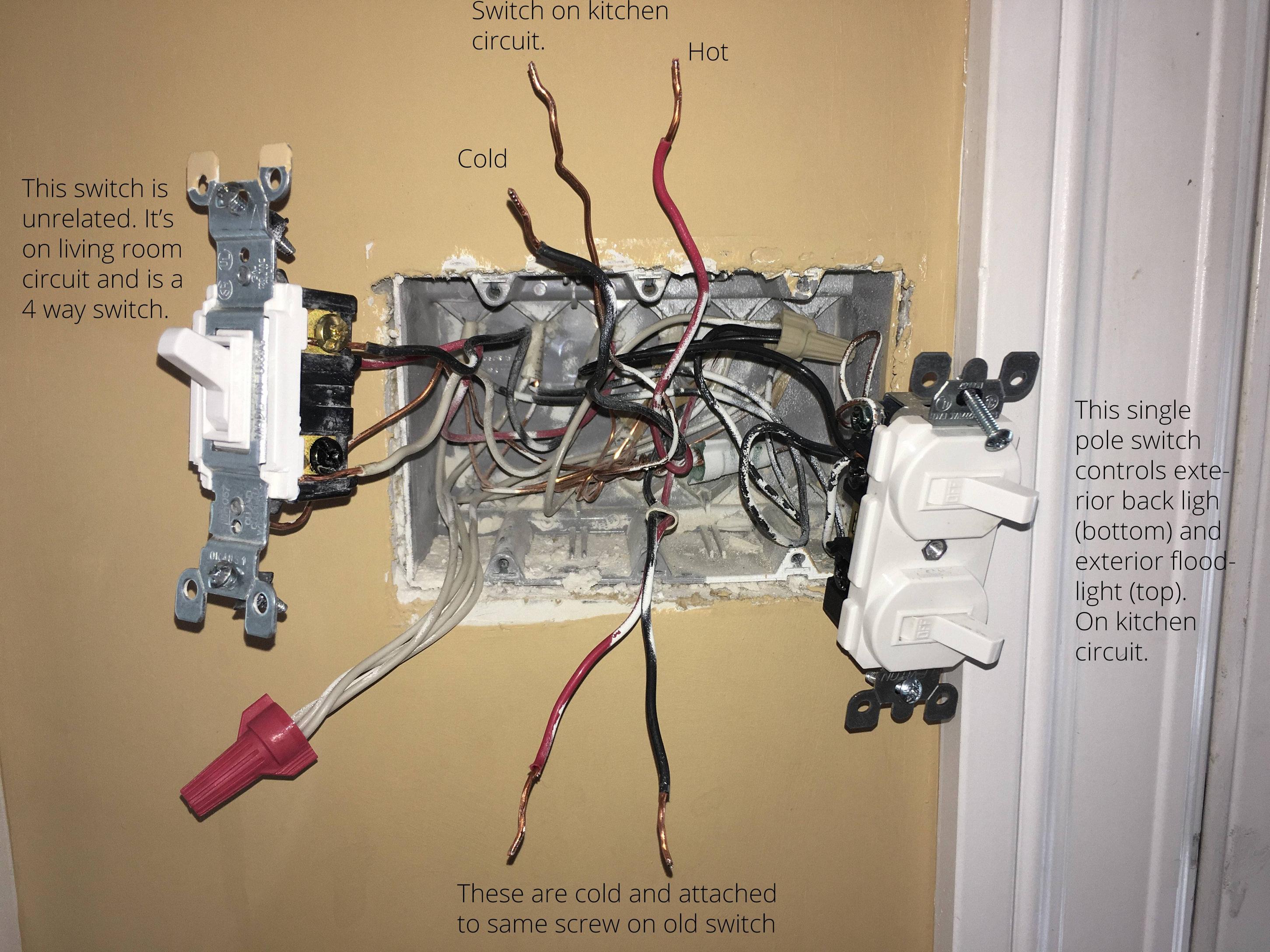 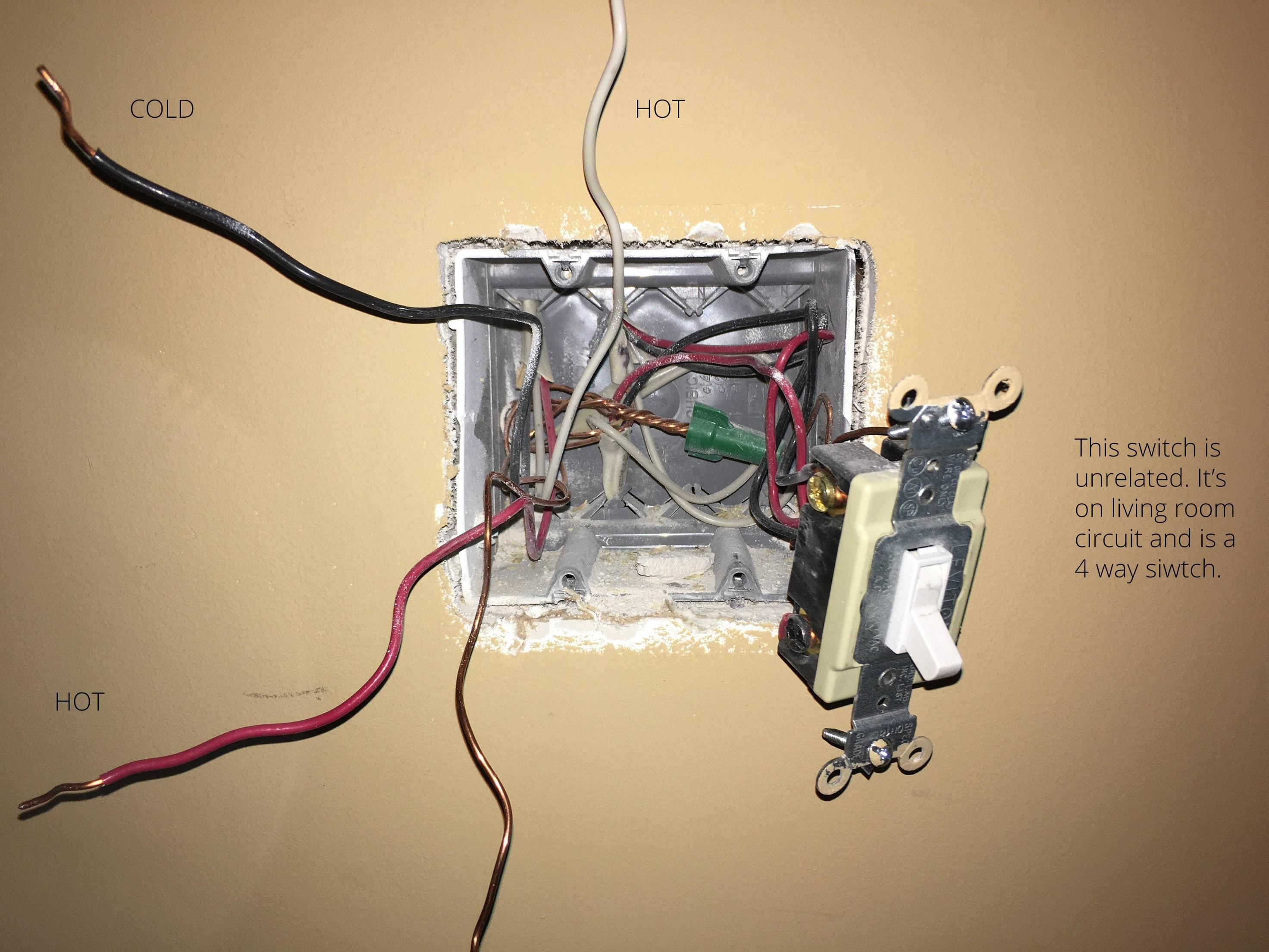 The black and red that where tied together is the switch leg. It ties to the red on the Insteon. The rest should fall into place.

Don't forget to turn off the breaker(s).