How to avoid nailheads in stud behind plaster?

I'd like to install a wall mounted shelf system in my bedroom. It's composed of vertical wood rails that screw into the wall, and then shelves and cabinets are hung off of the rails.

I've already installed a section of the system successfully in my kitchen, which as far as I can tell is drywall- was fairly straightforward to install and I used the plastic drywall anchors that flip up to grip the wall (brand name 'wallclaw'.) 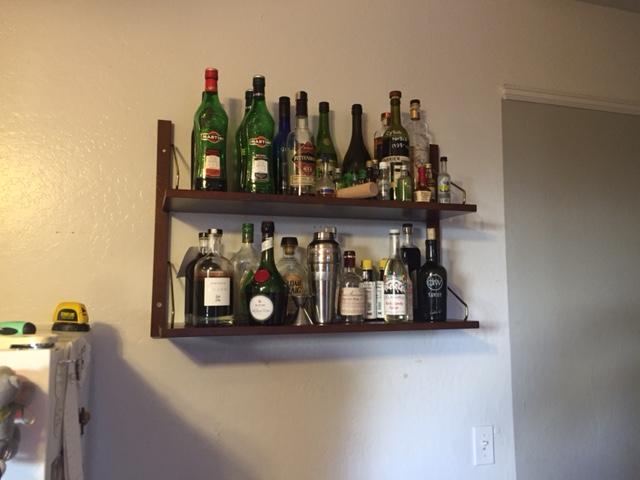 I am pretty sure that the bedroom where I want to install the remaining shelving is plaster, not drywall. I've read various advice on how to test this, but I'm still not sure. (I can insert a thumbtack in the wall, but it takes a little effort. Can't really tell from tapping the wall and listening. An inexpensive electronic studfinder has inconsistent results, a magnetic one only sticks in a few places.)

I had previously put a hole in a different wall in the target room, and found wood with a horizontal grain that is 'bouncy'- I'm guessing this is the slats plaster is adhered to and it means the entire room is plaster.

Picture of hole in a different wall in the target room: 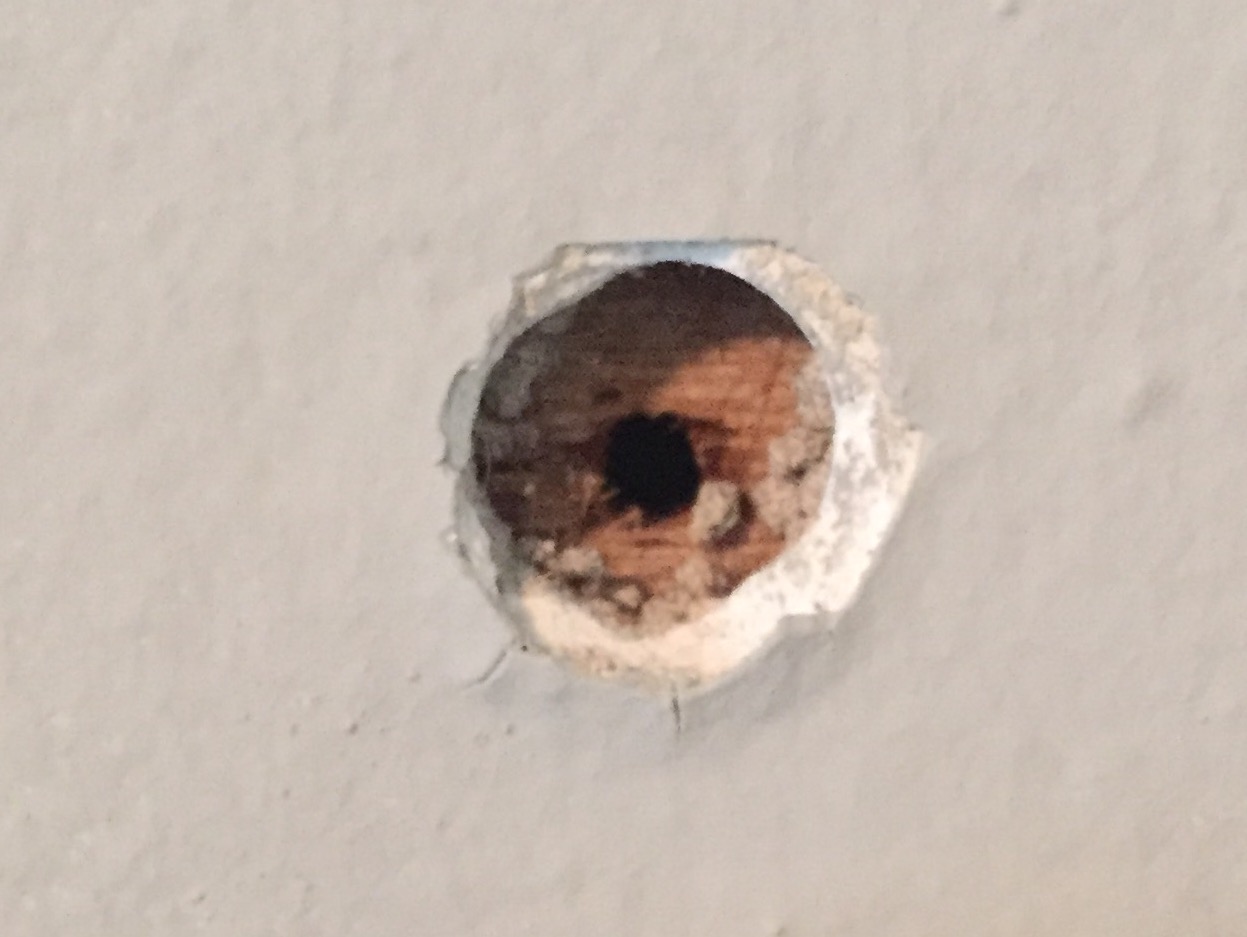 I purchased a higher end studfinder (Zircon Metalliscanner m40) and in wide scan mode I seem to have found studs 16" apart. When I scan vertically in pinpoint mode it seems to find a vertical row of nails- so I'm guessing this is where horizontal slats are nailed to the studs.

Not the answer you're looking for? Browse other questions tagged plaster studs anchor or ask your own question.

6
Will wall anchors work when screwed into a stud?
0
Small stud wall to sloping ceiling under stairs
0
Can you "extend" a drywall stud?
1
Can I add a small stud on top of a plaster wall?
0
Mounting something to stud-less plaster exterior wall
4
How should I fill channels left in old plaster after dado rail removal?
6
Help identifying pieces in ambiguous wall anchor kit
0
Hung a shelf on a plaster wall, and it fell, but I want to try again--how do I do it right?