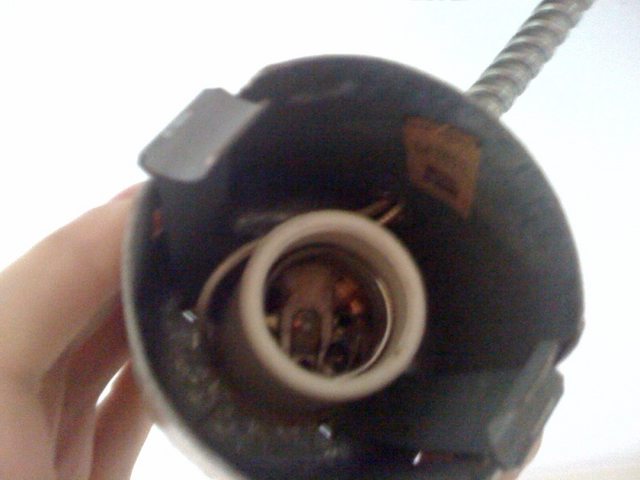 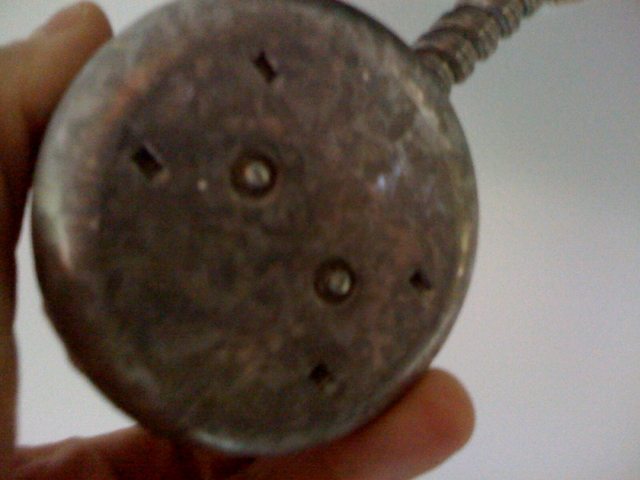 1
How can I fix a bayonet light socket without replacing it?
4
How to wire Two dimmers controlling a string of recessed light?
2
Replacing either the light socket or the whole recessed light fixture
2
Convert this can to a "standard" light socket?
4
How can I uninstall this old school light switch from the wall?
1
Can you use a dimmer with a can (recessed) light conversion kit?
1
Need help removing recessed canister light without a screw
0
California Title 24 implications for bypassing ballasts in my 4-pin (GX24Q) fixtures