Bathroom ceiling vent has a fan cover, and a duct behind it but no wiring. What does that do?

I'm in the UK. I believe this house was built in the late 90's. The bathroom (and toilet) both have ceiling fan vents with a plastic guard covering the vent.

When I removed the guard to replace the fan, (I thought it was broken as there was no noise coming from it) I realised that there was no fan! There's also no wiring. It looks like a rubbery vent going straight up.

What's the purpose of this? It doesn't seem to be doing anything as there is mould building up in the bathroom.

Any help would be much appreciated.

I've attached a picture with the guard off for reference: 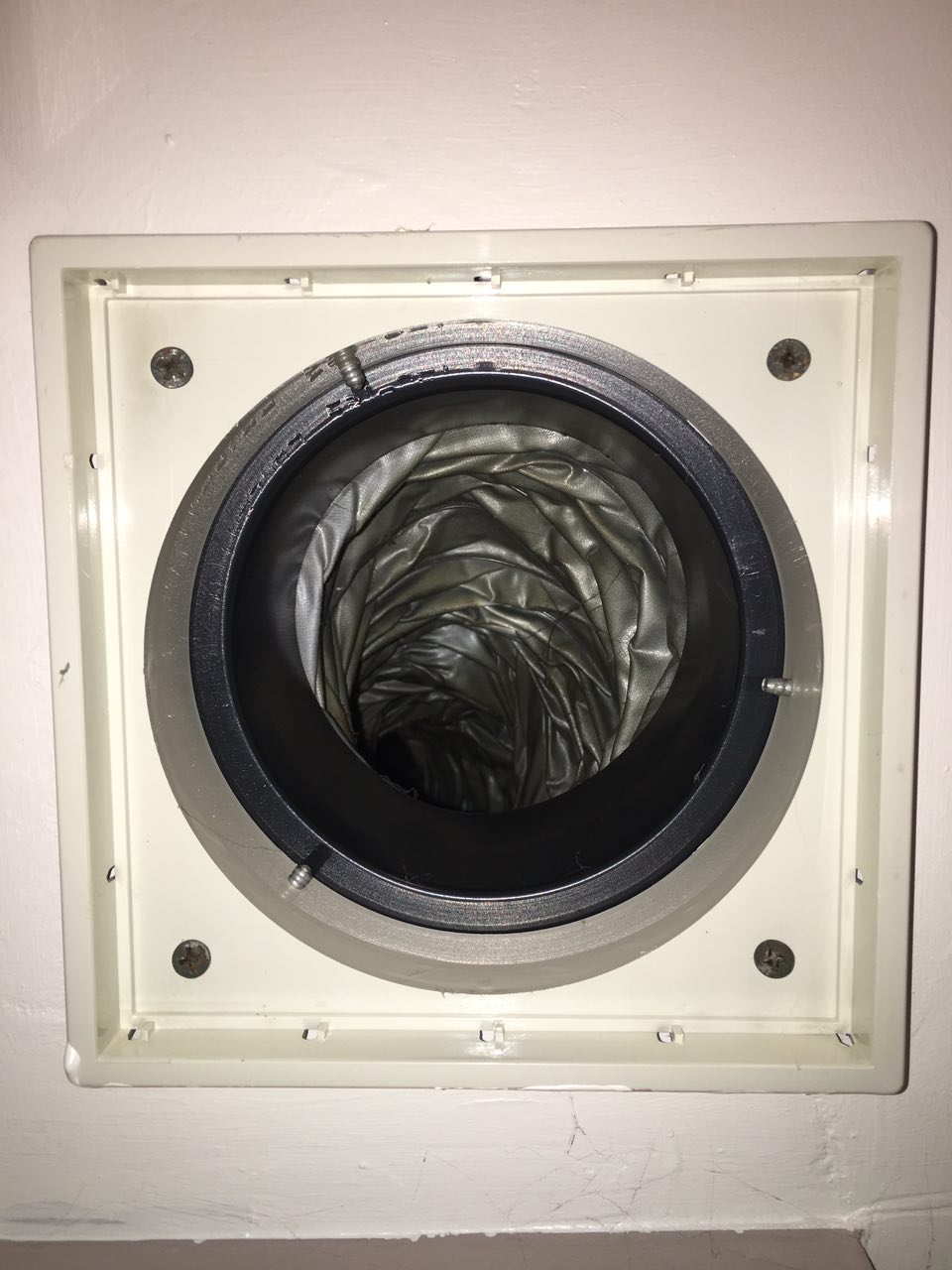 Also, apologies if this has been posted before. This setup may have a name but I don't know what it is so I'm not having much luck with Google!

It is possible there is an "inline duct fan" half way along the duct. 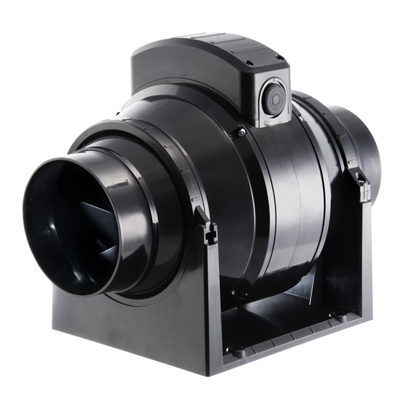 Your duct presumably runs through your attic/loft and is accessible from there.

There will probably be an isolation switch for the fan somewhere just outside the bathroom. This may incorporate a fuse. If so, you could check the fuse is Ok and that the switch is working.

Typically, power to the fan is provided via a pull-cord operated light-switch and often there is a separate permanent-live feed so the fan can continue to extract damp air for several minutes after the room has been vacated.

It may be a passive ventilation system (which are more commonly found in apartments). You should follow the duct and see where it goes. I only say that because, well, it may just be a shoddy job, or it may be going to an HVAC sytem or something crazy. This is an unusual thing.

Not the answer you're looking for? Browse other questions tagged bathroom vent or ask your own question.