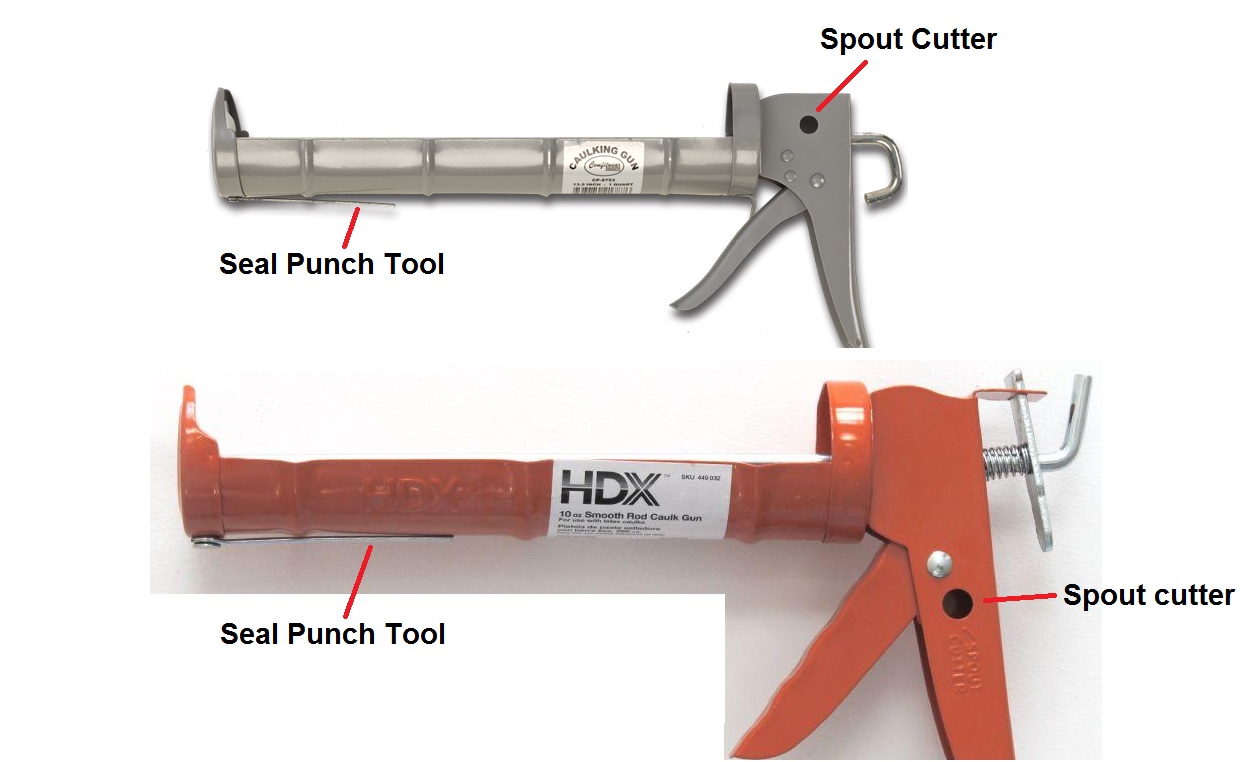 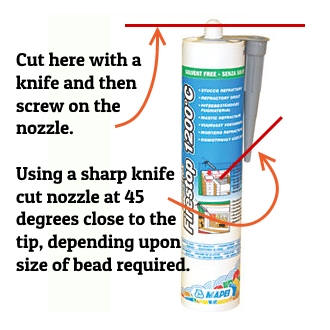 38
What is the best way to seal caulk tube?