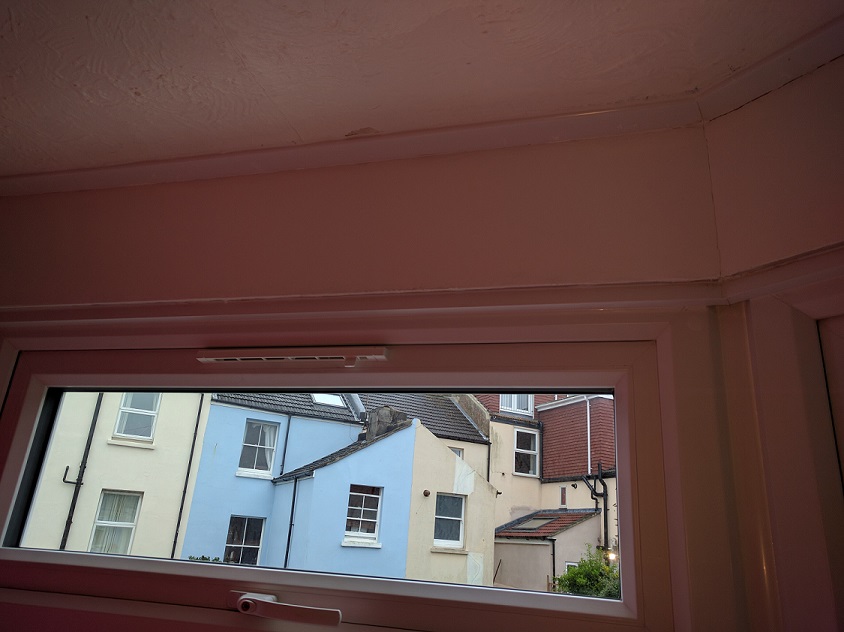 We've had some new uPVC windows fitted. The upstairs bay window presented some problems and, as a result, the "wall" above the window frame is now studwork with cement board on the external side and plasterboard on the internal side.

Before the work, the curtain rail (a cheap plastic one) was attached to what appeared to be a wooden section above the old window frame.

I'm pretty naive when it comes to home improvements so if my question is unclear let me know and I'll edit for clarity.

I'm in the UK if that changes anything. The house itself was built in 1885 and is of brick and bungaroosh construction.

Typically you attach the curtain hardware into the stud framing around the window, the only reason to add any extra wood to mount the brackets is if you need to move the bracket out from the wall to get clear of any window trim, or if the hardware must be installed somewhere that doesn't have any studs behind it and you use the wood piece to span the space between the studs.

You can set the hardware directly on the plaster, or some installs may have it on the trim surrounding the window, but either way, you want a long screw that can reach and hold into the stud to avoid the curtains pulling out the old hardware.

Not the answer you're looking for? Browse other questions tagged drywall curtain-rail or ask your own question.