The problem I have is the air heater shutting down in windy days and I'd like to figure out how to fix this issue.

Here's the setup: The back of the house faces North to an open field which gets very windy. The winds are very strong on that side and hit right up against the north wall the house. That's exactly where the air heater intake/exhaust sits.
It is about 1.5 feet above the ground. The pipes run through the wall and in a straight line to the heater in the basement.

When the winds are really bad (like the blizzard we recently had) the fire jets from inside the furnace get blown out. The heater attempts to restart about 3 times then it locks out because it can't stay up and running.

In this photo you can see the type of intake/exhaust termination I have. The big hole in the middle is the exhaust. The intake is the gap in between the wall and this piece.

When the winds hit the side of the house, they go along the wall into the intake.

How can I prevent this from happening when the next blizzard will hit? 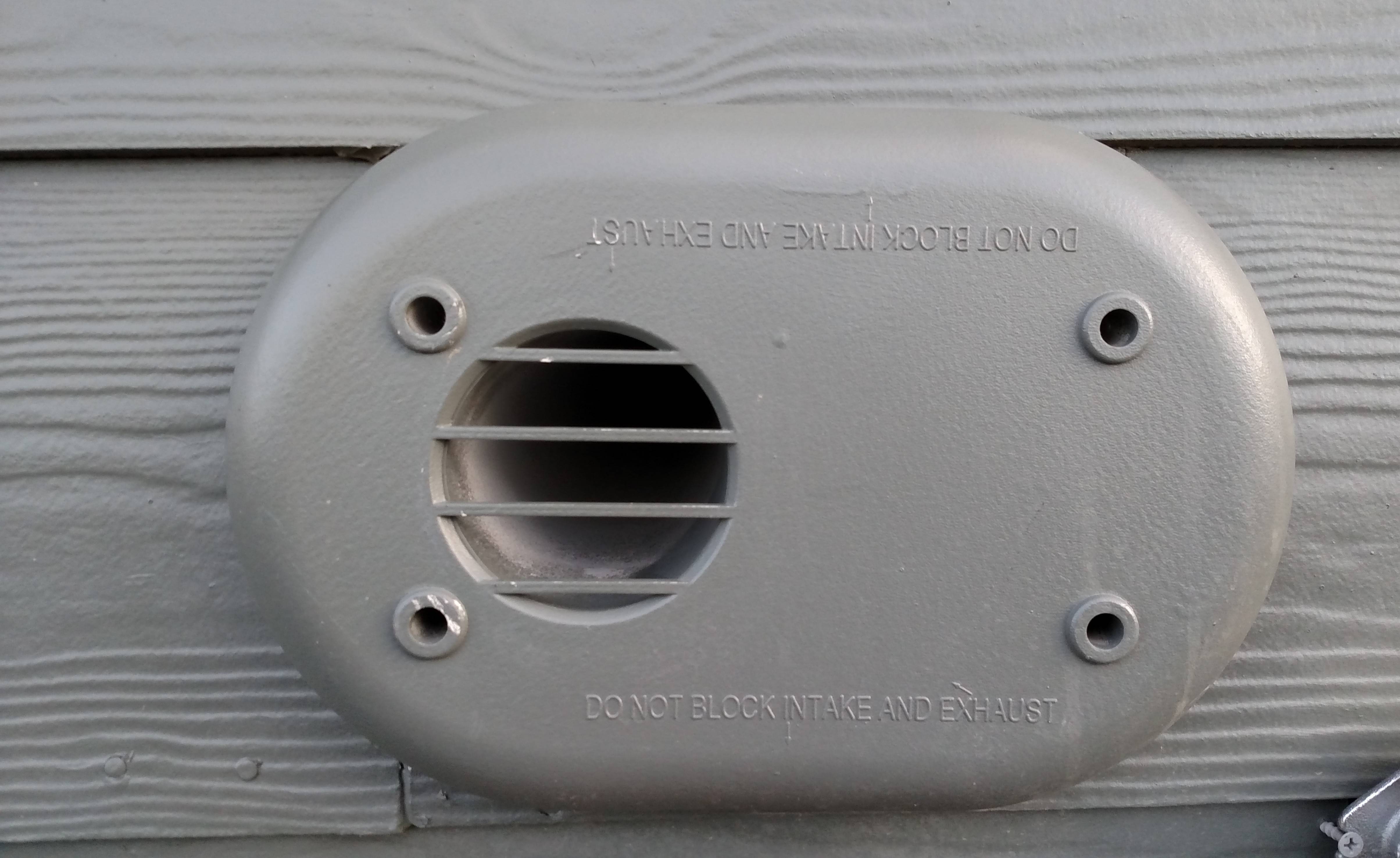 Moving the ducts to other sides of the house is not really plausible. The only side that might work would be on the east, but it also could get very strong winds.

During the last blizzard I improvised a wind blocking wall in front of the vent, but it did not work. The wind hits the side of the house and goes down along the face of the wall into the intake.
I guess I could have some sort of a barrier attached to the wall around the intake. But that could end up being an eyesore.

Providing general wind break in the area will help. Regarding flow, you don't necessarily have to block where flow enters; you can also block the escape.

I don't think it would hurt to plant some evergreen shrubs along the side of the wall and perhaps some trees around other areas of the (north) yard. A small fence around this area immediately in front of the vent/intake would certainly work better than nothing. 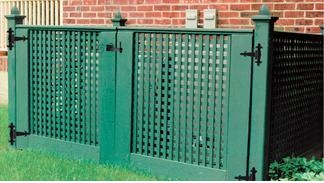 Could you use wind resistant wall vent? 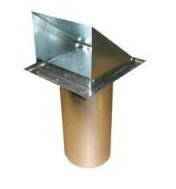 Since the air is blowing down from above, the wall vent pictured above should work to shelter the immediate venting area. In the moderate range a fence should work pretty well. And general wind breaks in the yard will be effective on the larger scale.

6
How can I avoid cold rooms due to combustion air intake?
1
How can I figure out why the low voltage furnace fuse blows on heat but not cool?
1
Could wind be causing my high efficiency furnace exhaust to back up into the house?
1
Condensation on cold air intake
2
The 5 amp fuse on my AC/Heater control board blows when I put the setting to heat
0
Furnace only blows 55 degree air! Pipes freezing, please help
0
Chronic Flame Sensor Failure - Furnace and Water Heater
0
Why would outside air come out a furnace intake?
1
Air intake for a condo apartment
3
Enclosing utility room (furnace / water heater) basement