How to run drywall backer parallel to I-joist?

I'm trying to install a non-load bearing basement wall parallel to an I-joist. The tricky part is, how do I run a drywall backer parallel to the I-joist? The top plate is wider than the flange of the i-joist, so I figured I put the edge of the top plate flush with the edge of the interior side of the flange. I saw a diagram for how to do a wall with a regular flange, either putting a 2x4 on the flat and attaching to the top plate, or on its side and attaching to the joist. 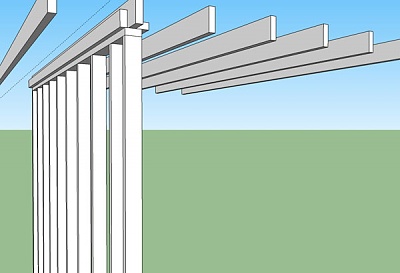 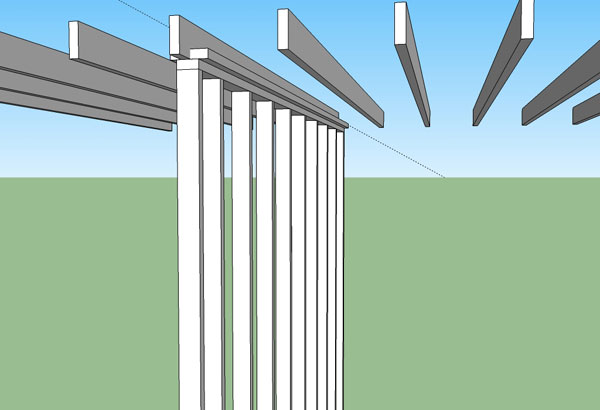 I prefer the on-flat for the best fire sealing & another couple of inches for wall positioning. This can be done, without 6" screws or using easily split 2x2's. By, drilling a small hole, the size of the screw's Threads, through the 2x4. Then, drill a bigger hole, the size of the screw's Head, halfway into the smaller hole or halfway through the stud to sink 3" screws.

The vertical 2x4 install is fine by just being screwed to the bottom of the I-joist. You can also install an I-joist webbing filler or backer to then screw-in both the top & bottom of the 2x4. This, is a bit overkill, which is absolutely not a bad thing, but it would only be holding up drywall that is also supported by the drywall upon the wall below...ceilings must always be the first to get drywall.

You might also see short bridging 2x4's perpendicular to the joists that span to the next joist. This is completely acceptable since the drywall of the wall below will still seal the ceiling seams on both sides. This, allows you to put the wall exactly where you want it within the joist bay's otherwise open & empty span, rather than being stuck to just where the joists are.

Yes, 2x2s attached to a joist will work as a nailer, use screws to secure the drywall there, although the drywall mounted to the wall will support it if it is tight to it. Another way to get nailers in place is to use short scraps of 2X material and nail them perpendicular to the joists, flush to the bottom of the joists at 16 or 24" on center and set your wall to them. That way you do not need to limit yourself to position your wall under a joist.

Not the answer you're looking for? Browse other questions tagged drywall walls basement framing or ask your own question.

0
Removing a wall to the ceiling / roof
1
is this typical wall framing?
1
Resting joist hanger on top plate?
0
Removal of a 2x4 with roof truss built on top
0
Some questions on framing a doorway in a hallway
1
Is my basement wall load bearing?