I just moved into a new apartment and the steam heating is driving me insane. There are three kinds of noise:

The super basically told me this has been going on for years, and residents just learn to live with it. I'm trying to minimize the noise as best as I can -- according to the Internet, the valve should either be completely on or completely off. Does that mean the round knob thing at the bottom of the radiator? What about the air vent? Should I leave both of them on/off? When the vent's off, I no longer hear hissing, but I'm worried that it would exacerbate the banging because it seems like the air would be trapped. Any insight would be appreciated. Thanks! 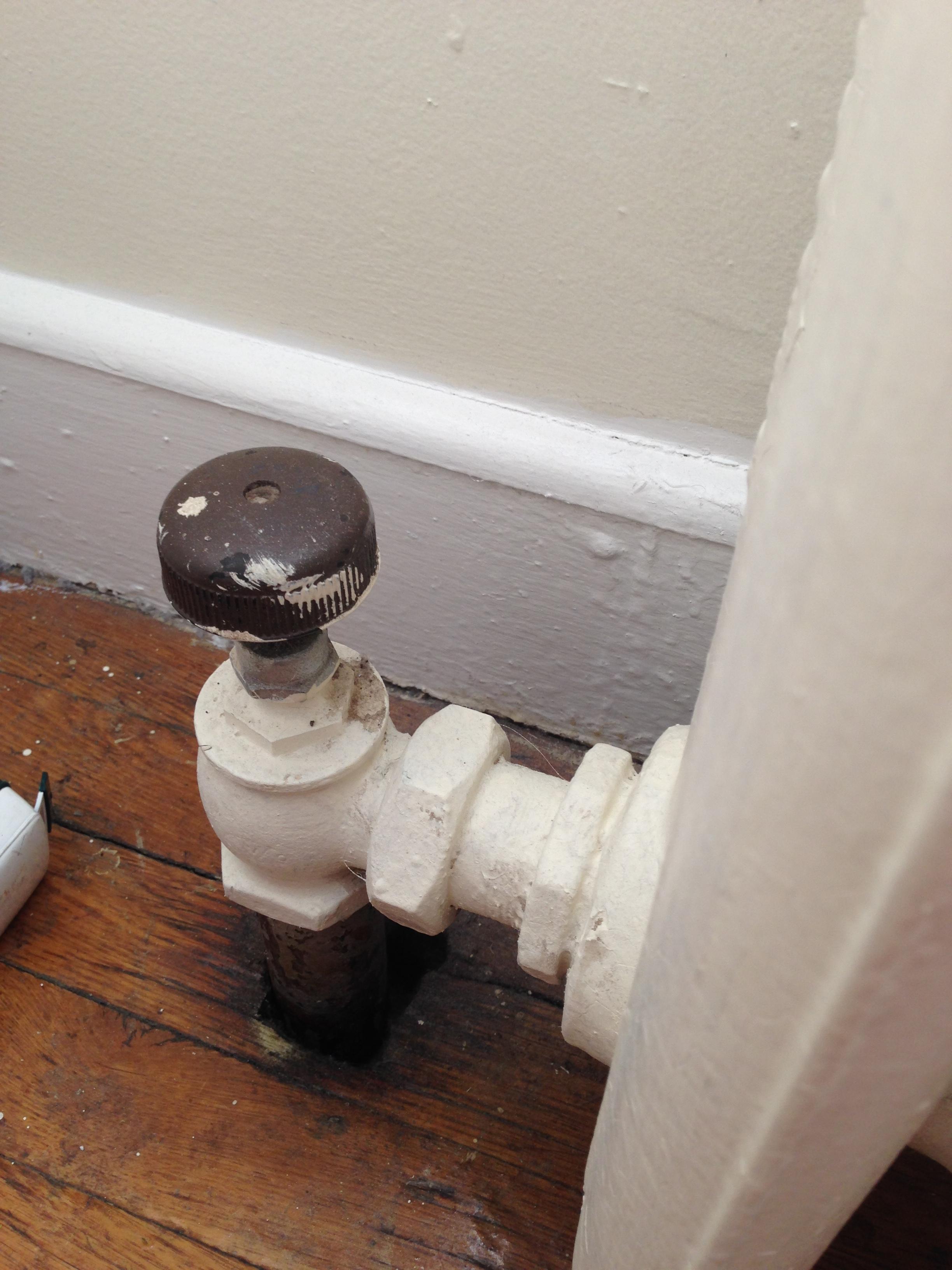 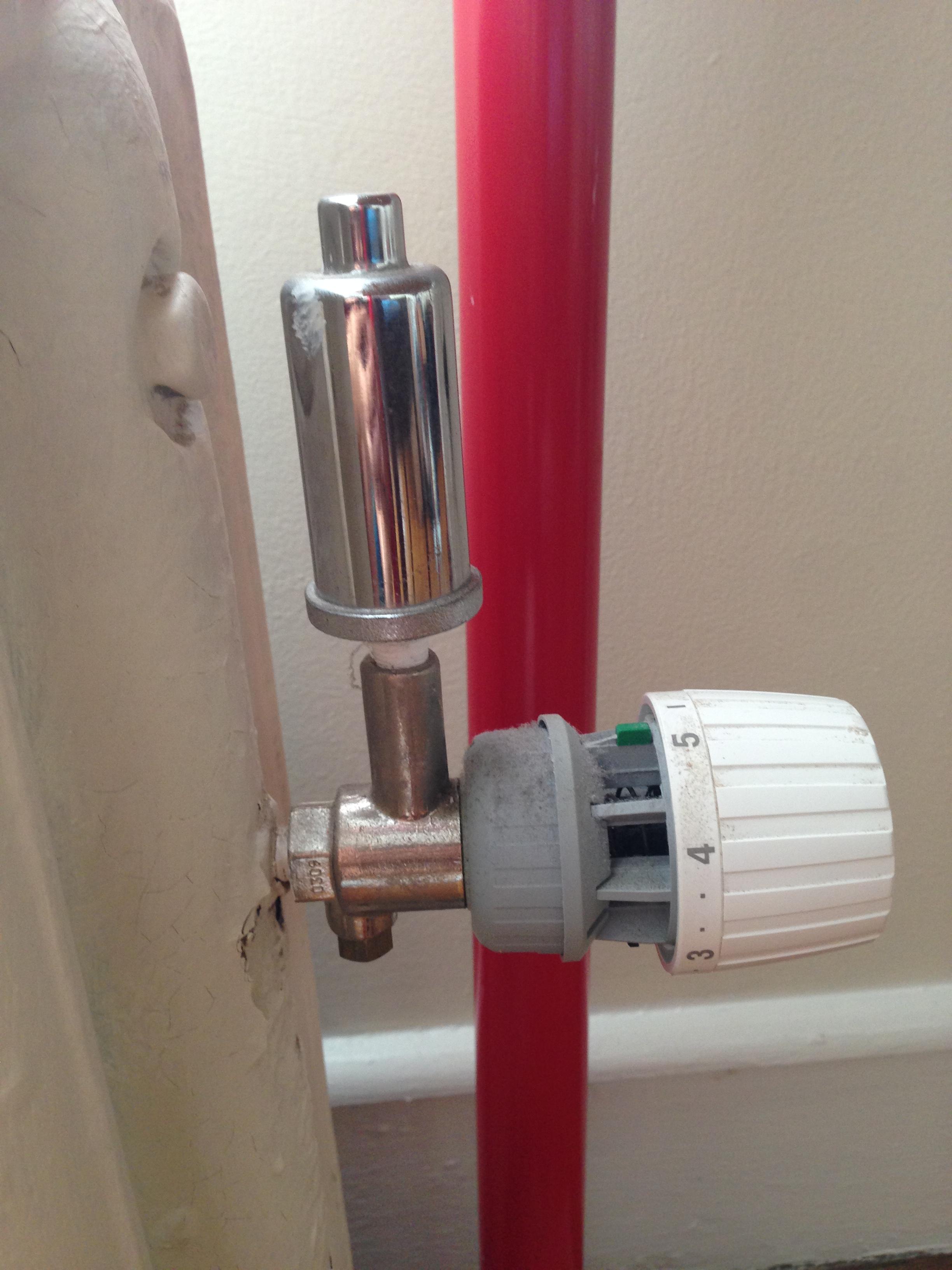 Now let's look at the sources of noise and how they might be addressed. Unfortunately, these are not likely to be easy fixes.

Assuming it's not possible to fix all the pipe supports/penetrations or replace the system, the likely most effective thing that is under your control is to simply not use your radiator. If you are not too cold, then you can turn your thermostatic valve to its coldest setting (probably marked 1). When your radiator is closed, it will not heat up significantly, and will not vent steam. This will eliminate the hissing noise and reduce clicking/knocking from the radiator itself. It will probably not make much difference in the banging pipes because the pipes are still being used to conduct steam to other nearby radiators.

Unfortunately, these noises are pretty common in steam-heated buildings. The advantages of steam heat are that it only requires one pipe to each radiator, and it provides some humidity for your space. But it's kind of inherently noisy, and newer steam systems are not as efficient as hot water hydronic heating. That's why you mainly see steam systems in older buildings where replacing the whole system is impractical. So... have you considered earplugs?

Not the answer you're looking for? Browse other questions tagged pipe radiator noise-reduction steam or ask your own question.

3
Hissing vent on a steam heating pipe
9
Why is my radiator hissing?
3
Why does my radiator leak if it's not fully opened or closed?
2
HVAC supply vent noise: how to eliminate the whistling wind tunnel?
2
Rapid loud tapping in wall adjacent to radiator- when tenant above adjusts
1
How do I permanently remove a steam radiator?
2
How do I turn off this two-pipe steam radiator?
0
Why is my steam radiator rattling like this, and what can I do about it?
1
What type of radiator/baseboard is this?