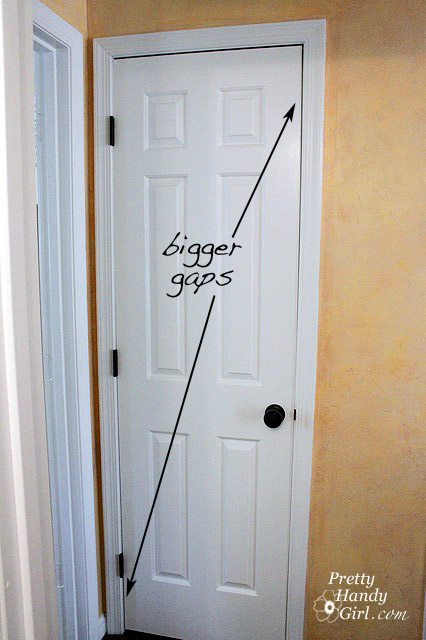 5
Why do my new door hinges prevent my door from shutting completely?
5
How can I fit a door in a frame that is too small?
4
How can I soundproof a bathroom door?
2
How can I make a door open or close depending on the door position?
0
By-pass door falling off track
1
Indoor sliding doors getting harder to open/close
1
Can my front door swing away from the wall?
0
Easiest fix for crooked door frame
0
Locking Sliding Closet Doors
6
Exterior Door hits Jamb