Why does my newly installed fill valve hiss after flushing?

My old fill valve shot a geyser all over the floor when I lifted the tank lid, so I bought a replacement (PlumbPak Keeney 1B1X) at Lowes. I don't see any leaks, but when the float rises to the top, the fill valve hisses for a few minutes. Everything I've found about hissing fill valves says to it's time to be replaced, which is clearly not what I want to hear.

This is the old one: 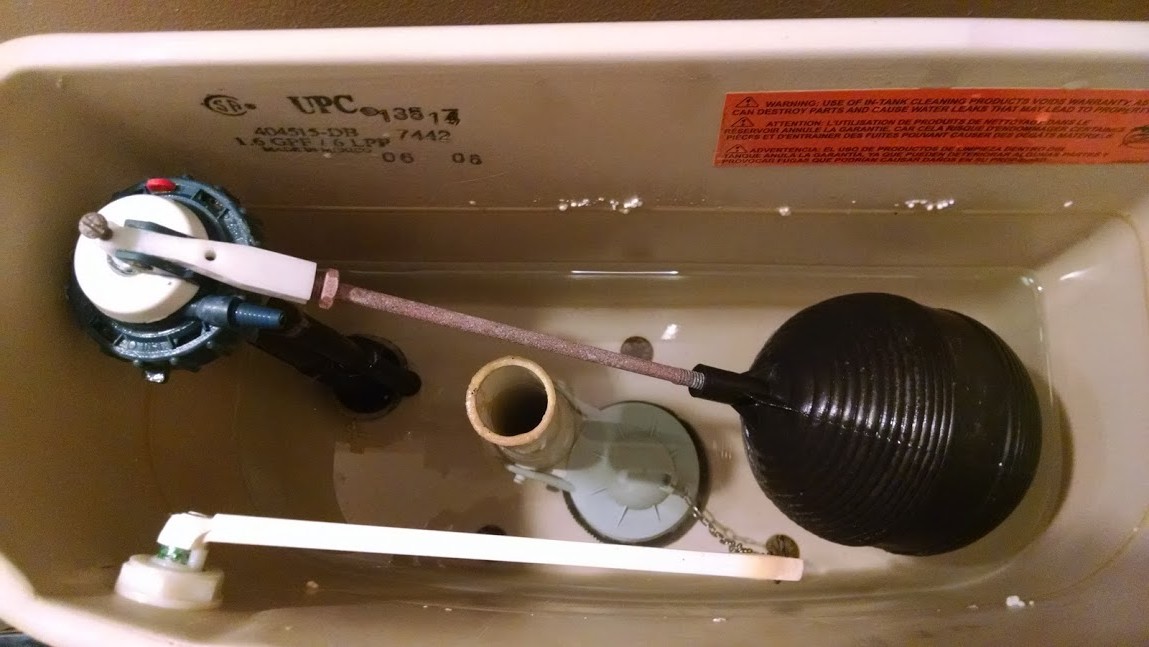 And this is the new one: 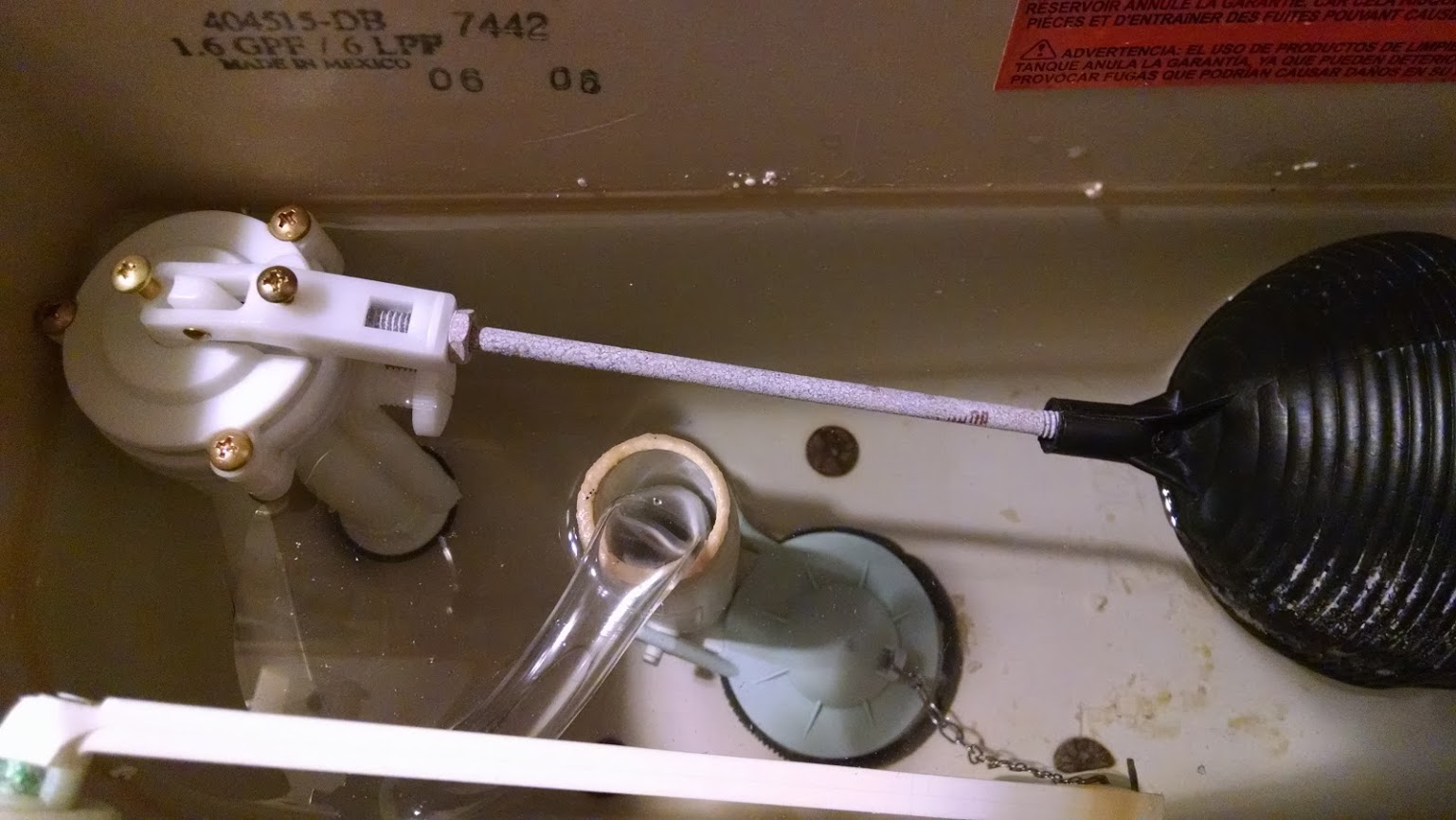 I've adjusted the two gold screws on the top, as well as the large plastic screw on the side. The top one adjusted how high the float went, but the other two didn't seem to do anything.

Also, the clear tube seems odd, since it wasn't there in the old install, but that's what the (extremely limited) instructions said to do.

For this type of valve it is normal for there to be some hissing as the tank is nearly full, because as the float rises with the water level, it is gradually closing the valve. The hissing is the sound of water movement through a nearly-closed valve. If you can trigger the same sound by flushing and then manually raising the float so the valve is nearly closed, then that's your issue. If water is leaking out of the top of the fill valve, you have a different problem (a defective valve).

Assuming the sound is just continued operation of your fill valve, then it's not right for this to take minutes - should only be 15-60 seconds of hissing before the fill valve closes completely. It's possible that the valve is allowing too much water to enter the tank, and that water is then running down into the bowl through the overflow (the tall pipe in the center of the tank). In that situation, you're continuously adding water to the tank while draining it away. This can lead to constant running, potentially hissing, and of course lots of wasted water.

To correct this, turn the screw at the top center of the fill valve clockwise. This will cause the ballcock to shut off the fill valve at a lower level. You should aim to have it stop filling the tank at about 1/2" below the overflow. You can make this adjustment while the tank is filling after a flush, and flush/refill once or twice to tweak.

Also, the clear tube is correct. This tube is what provides water to directly re-fill the bowl after you flush. In the first picture, you can see the nipple to which a similar tube (usually opaque and thinner) would be attached. It's at the top of the fill valve, the black plastic section, and pointing to the right. The reason water splashed everywhere when your tank was previously opened is that there was no tube attached to guide this water into the overflow (as you've done with the clear tubing in the new install).

2
Is my toilet refill issue more likely a problem with the fill valve or supply pipe?
10
Toilet does full-blast, one-second refill every hour or so
5
Why does cold water always mix in bathtub mixing valve, even on hottest setting?
4
Is “hissing” sound from a water main a good indication that water is in use?
0
Why is my toilet not flushing completely?
0
why would overflow tube fill with water after flushing
1
Toilet fill value hissing and dripping after it reaches the stopping level.
0
Toilet constantly making a noise