What screw/fitting to use on this wall?

I am putting up some wall rails for my mum, she is not local so I need to go in and do the job in a day so need to get the correct fittings etc in advance.

The problem is I am not sure what material the wall is, therefore not sure which type of fitting to buy. 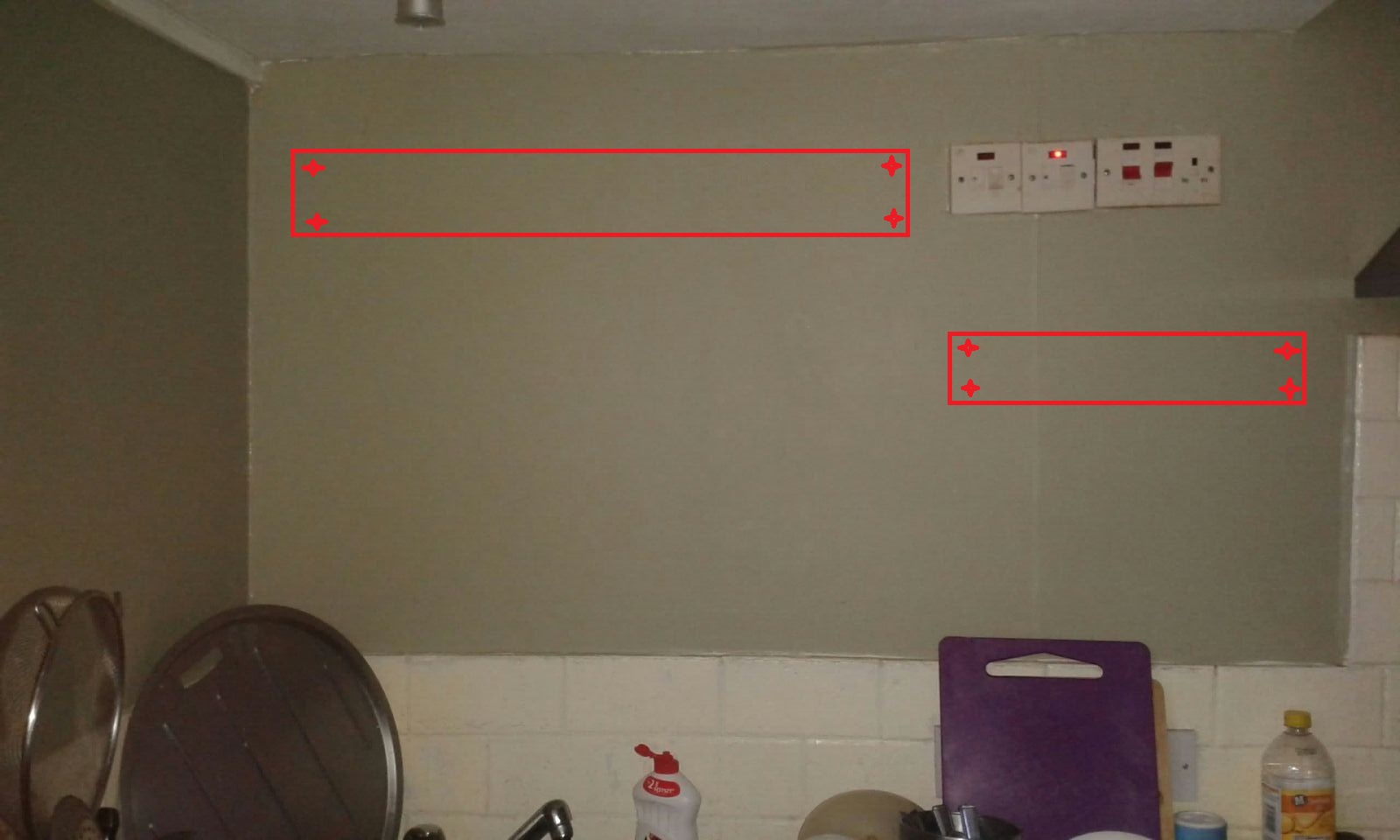 The wall seems quite soft and hollow when knocked with my knuckle. My mum said it is plasterboard but I don't trust her opinion as she knows less about DIY than I do.

1) Would these self-drive plasterboard fittings be a good choice? http://www.amazon.co.uk/Hafele-Plastplu-Rawlplug-Self-Drill-Plasterboard/dp/B00E1LR5JS/

2) Do you think it is safe to screw into the wall in the spots indicated? (as it is close to power socket)

The wail rails are Ikea Grundtal.

Shelves like the one described can carry a significant load and things are regularly being put on and off, increasing the dynamic load. Unfortunately, from the illustration (and the appearance of the listed item on the sellers website), there are only two screw holes at each end. This puts a serious load on each attachment point.

Plasterboard or even plaster by itself is not a very good support for shelving screws unless there are many attachment points. I would try to find framing members, usually vertical studs, and align the screws on at least one end with them. You can use a stud finder to locate the stud. 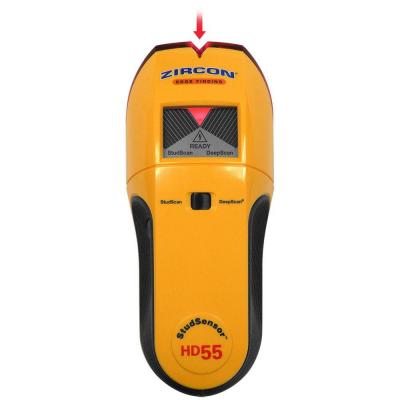 If you cannot align all the screws with studs, on either or both ends, or if the wall is made of plaster over hollow blocks, I would use toggle type anchors instead of the screw in anchors you listed. 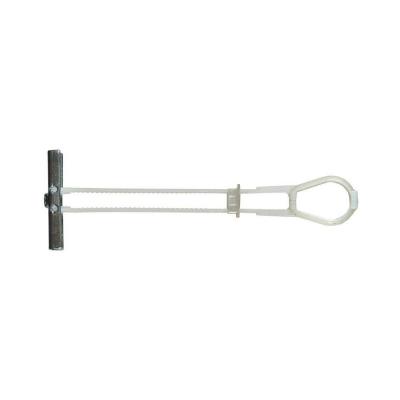 These spread the load over larger area of the plasterboard than screw in anchors, reducing the risk of pullout.

If you cannot align the screws with framing members, a stronger solution would be to mount a board on the wall first, screwing the board to multiple studs, then mounting the shelf to the board with wood screws.

Do you think it is safe to screw into the wall in the spots indicated? (as it is close to power socket)

UK Regulations mandate that wires to power sockets must run vertically down to the floor or up to the ceiling or may run horizontally if close to the ceiling.

You need an electrical wiring detector - it will tell you exactly where the wires run. 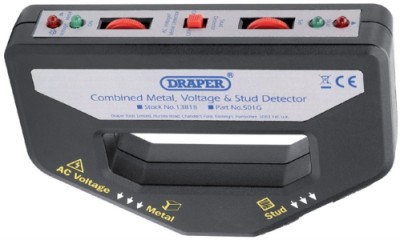 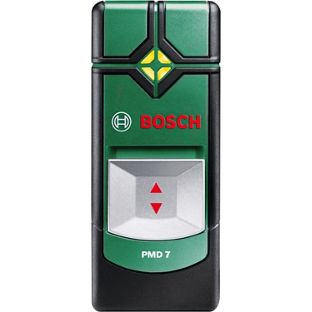 The wall seems quite soft and hollow when knocked with my knuckle. My mum said it is plasterboard but I don't trust her opinion 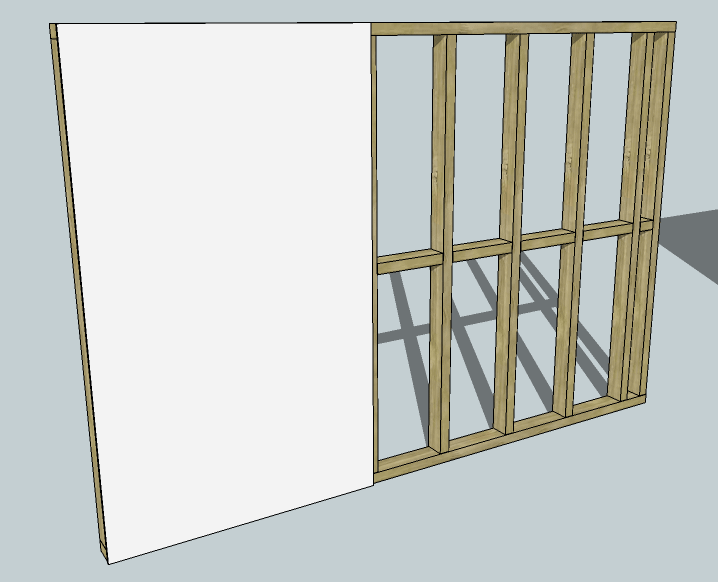 15
Why are all towel bars 24 inch? With studs being 16 inches apart - how do people mount them?

0
My wall is over 25mm (1 inch) thick, what kind of screw/fastener do I use?
1
What tool(s) should I use to make a hole in a wall and then put a screw in?
1
Hanging faux wood blinds- screw broken. Is there a tough screw I can use for a wall stud?
4
Attach wall “peg” with dowel screw
1
What kind of wall/ceiling texture is this?
5
What hardware would I use to attached this tight to a wall?
1
What is this metal cable in wall?
1
What is this metal inside my wall?
1
What kind of wall texture is this?
0
What type of wall is this?