Should a power drill or impact driver be used to drive screws?

Pretty straight-forward. I thought it was absolutely normal and acceptable to use a power drill, with the appropriate bit(s), to drive a screw. However, there seem to be various opinions on the matter. Minus the possibility of laziness, should one only drive a screw with a screwdriver, or is a power drill or impact driver equally matched (and will they not be damaged)?

The main difference to pay attention to is a drill vs. a driver.

At the core, they are essentially the same in that they turn a bit.

You can drive screws with a drill, you just have to be more careful to avoid the problems listed. And while you could drill a hole with a driver, I wouldn't advise it, as the clutch would make it a pain as it would slip as you go.

Ideally, you have both...for no other reason than you can keep the drill bit in the drill, and the driver bit in the driver, and not have to constantly swap bits as you drill pilot holes and add screws right behind it.

As for a "regular" driver vs. an impact driver, you use the latter when you need high-torque. A typical example would be construction screws where you may be screwing through 4x4 timber and the like.

I use a power screw driver that is specifically designed for driving screws. It has the motor geared down to a slower speed than a normal electric drill so that it can deliver a lot more torque to the screw.

It also has a clutch mechanism that allows a depth stopper to be attached and cuts off the drive to the bit when the depth is reached....really handy for driving screws into drywall.

The terms are all a bit muddled these days. But there's cordless/corded screw drivers, drills and impact drivers. 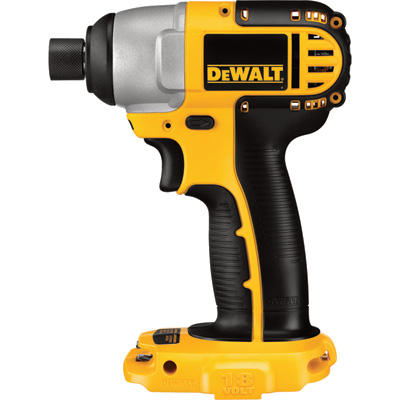 Impact drivers have a rotating hammering mechanism that can deliver momentary instantaneous impacts of torque to the workpiece, each larger than the recoil that you feel in your hand. They are appropriate for heavy duty tasks, often things with stainless steel hex bolt heads (though that is arbitrary). Impact drivers have a single gearing usually, and are relatively compact, sporting a quick release hex chuck. Be careful to use only high quality or impact-grade bits in an impact driver. Impact drivers can shatter cheap Chinese pot-metal bits. 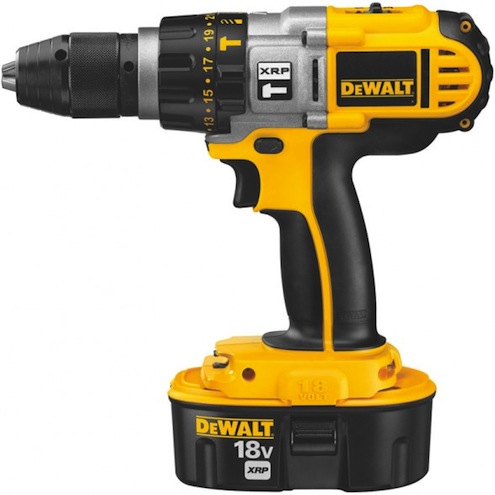 Drills lack the hammering mechanism, but have multiple gearings and an infinitely adjustable Jacob's chuck to accept any size bit up to the drill's limit (often 3/8 to 1/2 inch). Drills often included several steps of torque limiting (for driving screws and bolts) and an unlimited torque setting for drilling holes through tough material. A good drill is strong enough to break your wrist if it gets away from you, so apply enormous pressure when using on tough materials. The nicer ones have a screw-on side handle to help manage this. Applying tremendous downforce is also useful when driving screws that are already stripped, or which otherwise want to pop the driver bit out. 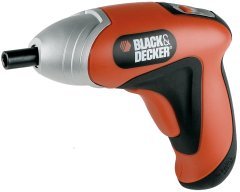 Cordless screw drivers are generally inferior junk, but could be the right tool if you have an incredibly tight budget and no need to drill holes. They usually have a hex chuck, very low torque, low speed, are small, and cheap to replace.

Everyone needs a good impact driver and trusty cordless drill (or two). Cordless screw drivers are a big step down.

Not the answer you're looking for? Browse other questions tagged drill powertools screwdriver or ask your own question.

51
When would one use an impact driver versus a regular drill?

51
When would one use an impact driver versus a regular drill?
5
Should I be concerned about wearing out the clutch when driving screws with my drill/driver?
2
Use impact driver or impact wrench for lag screws?
0
Is my impact driver normal?
0
Is There Any Downside to Using An Air Impact Driver to Drive Screws?
0
Should the bit in my impact driver have free play?
2
How/why is a driver better at screws than a combi drill?
0
Can I use an "impact driver for concrete" to drill or drive screws in wood?
1
Can/Should I use Impact Driver to drill screws on brick walls?