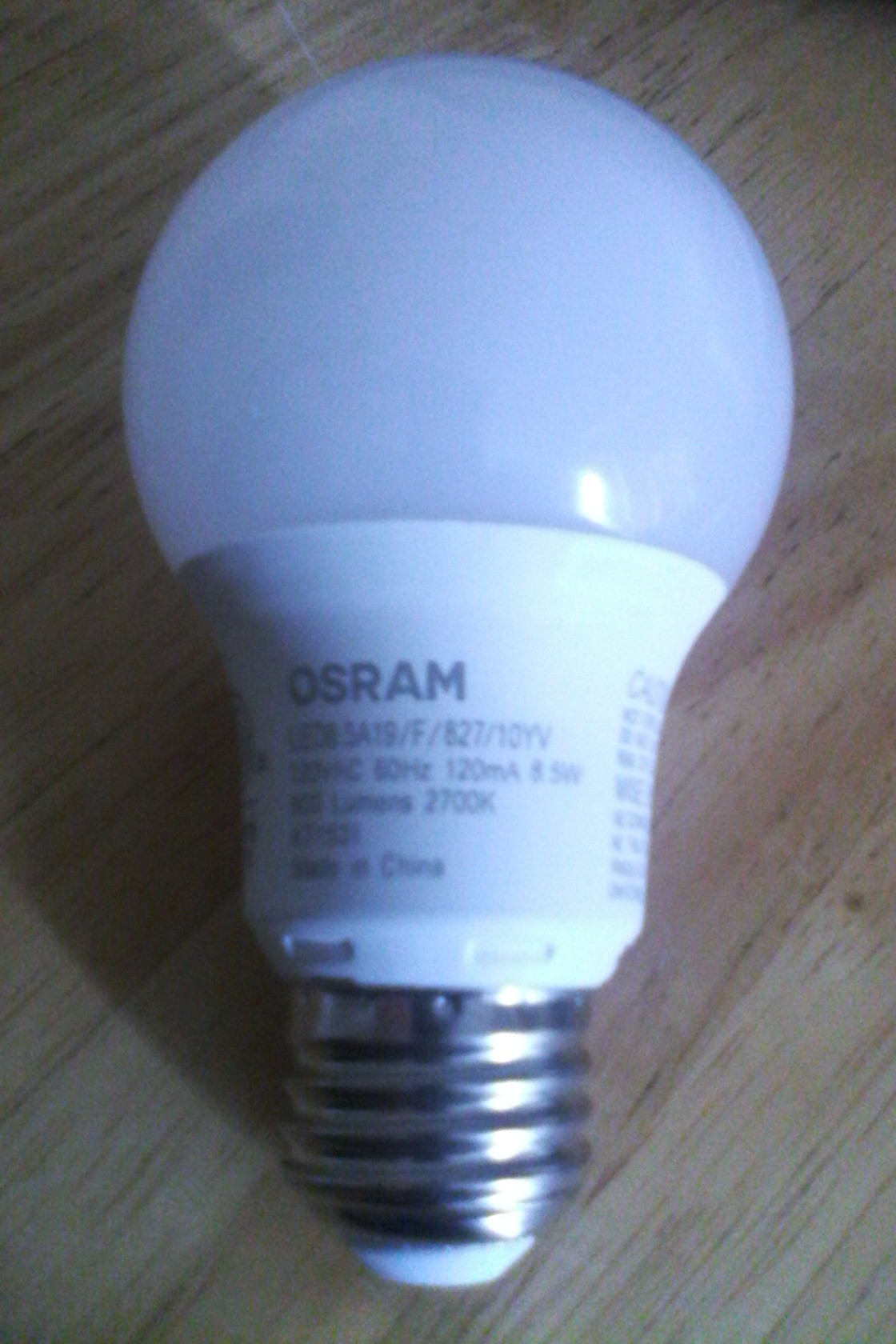 I work at a hardware store and this is from our training manuals:

The performance of an LED is dependent on temperature. Most LEDs are designed to work at their optimal at 25ºC. When used outdoors in climates that become very warm, the LED could result in a low signal intensity or even bulb failure (which might happened when enclosed). They will maintain consistent light output in colder temperatures. LEDs do not generate as much heat as incandescent bulbs and are an energy-efficient technology to use (for example, in freezers). However, ice and snow may bulb up on the luminaire in colder climates (for example, affecting airport runway lighting).

The performance of an LED is also influenced by its voltage. Even a minor change in voltage can result in a large change to the current. This may led to potential damage or destruction of the LED. There is a simple solution though – use a constant current power supply or maintain the voltage far below its allowed maximum rating.

Most LED fixtures include a power converter to help maintain a consistent power supply. This is why sometimes LEDs do not work with some fixtures. 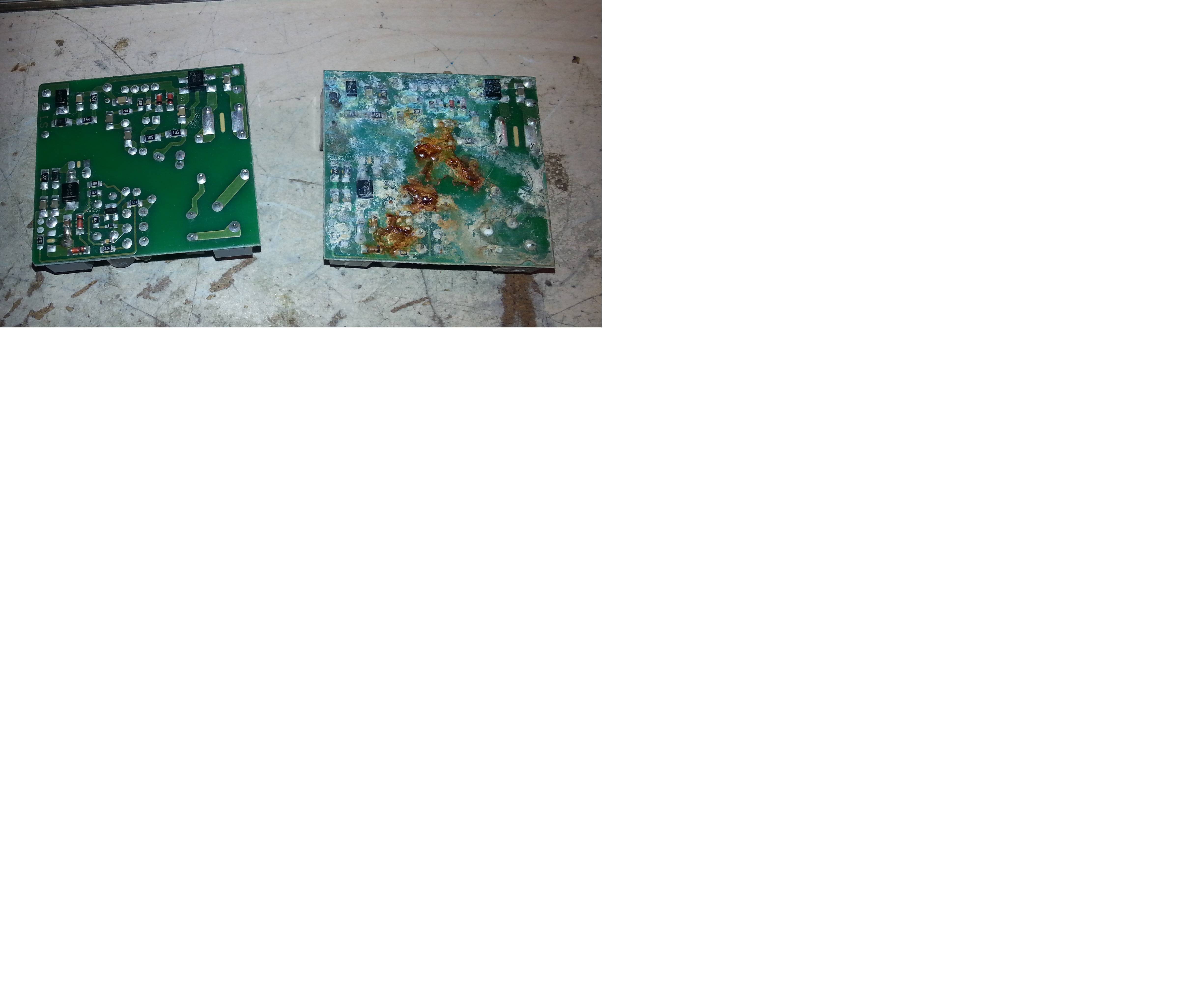 Not the answer you're looking for? Browse other questions tagged electrical lighting led safety bulb or ask your own question.

12
Why do my new dimmable CFL bulbs hum?
2
LED Bulbs not Starting Properly
0
Is there a way to use timer switchers and dimmers that were designed for incandescent bulbs with LED bulbs?
11
Can someone explain how this makes sense electrically?
2
Not to be used in totally enclosed or recessed luminaires
1
Why is my Replacement LED lights not working in on one room but are in another
1
Why is my lighting not turning on after updating single pole light switch for a newer light switch?