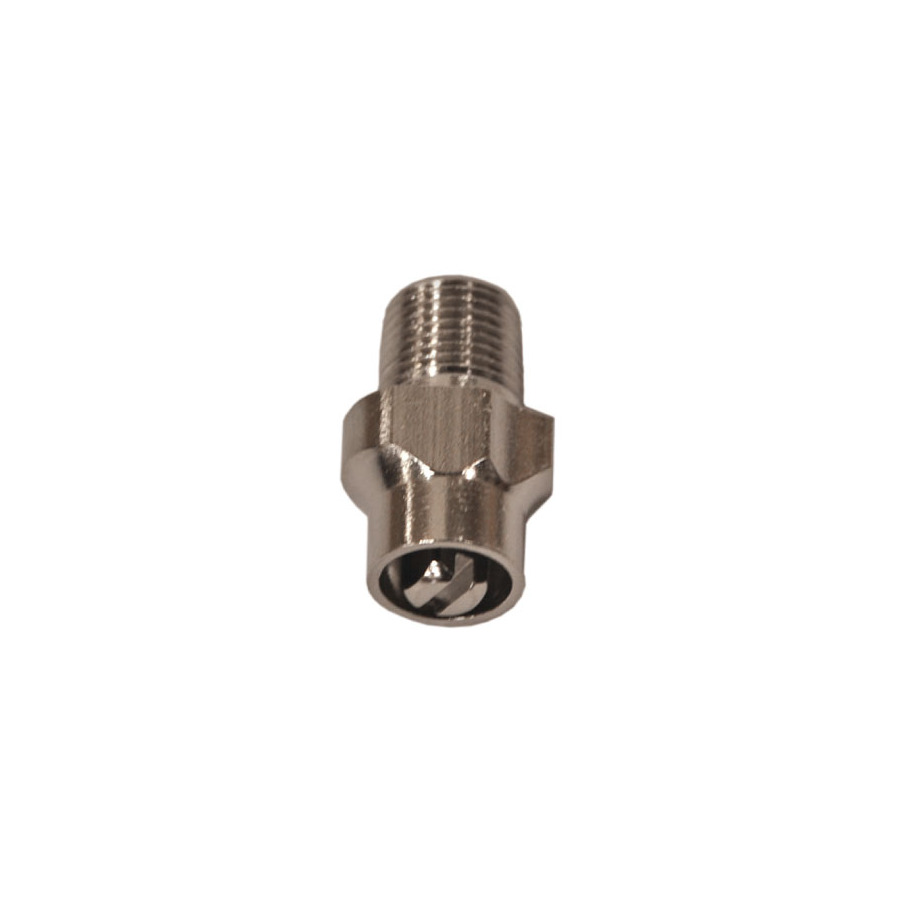 3
How do I bleed baseboard radiators without a bleeder valve?
0
is my baseboard heating unit malfunctioning
1
some baseboard heaters not working while others are in same zone
1
How to add forced water radiator?
0
Brand New Weil Mclain Gas-Fired Water Boiler not heating zones
1
Can I move warm air from 2nd floor to basement to help with heating?
0
How do I bleed a noisy radiant heat system?
1
No water flow through zone of water boiler, all other zones working. How to get water flowing?