Generator carburetor problem, is it the float?

I had to use my generator today and it ran fine for about an hour but when I went outside to check on it, I noticed it was dripping gas from the carburetor! I shut it down and shut off the fuel and it looks like it is coming from a hole at the top of the carburetor. If I turn the fuel supply on, it starts dripping again. Also, the unit will not currently start.

I did drop the bowl and saw that it had gum stuff in it. Kind of strange considering I just cleaned it before the winter and had run it during the winter without issue.

At first, with the float pushed up, gas would drip down, indicating something wrong with that valve or gummed up SO, I used carb cleaner, cleaned the bowl and sprayed upward in to the carb. I also sprayed in to the hole that the gas is coming out of and let it drip down through. I moved the float back and fourth several times. Now it seems to work fine. If I let the float hang down, gas comes out to the bowl. If I push the float up, gas stops flowing.

I still have the problem however- if I replace the bowl and turn on the gas, soon after gas starts leaking from the TOP of the carburetor through the hole up there. 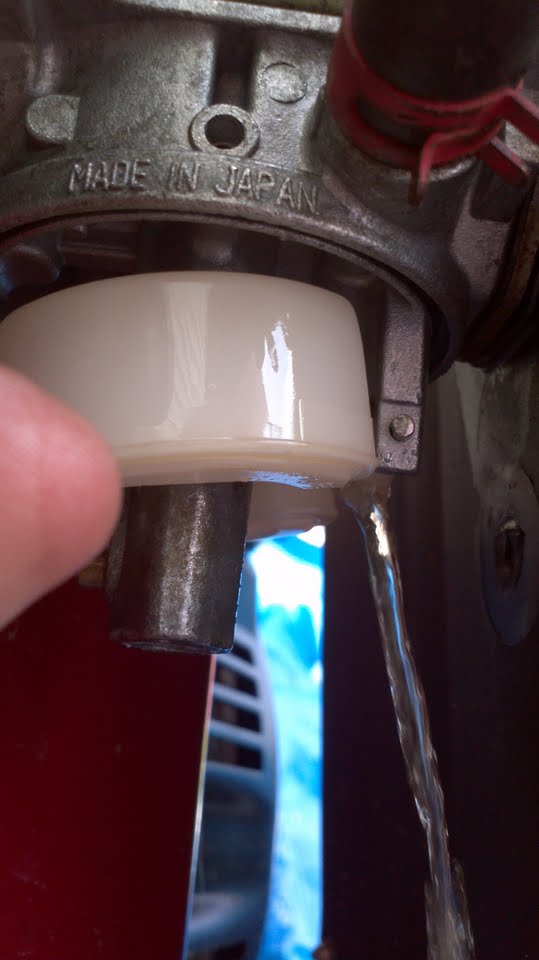 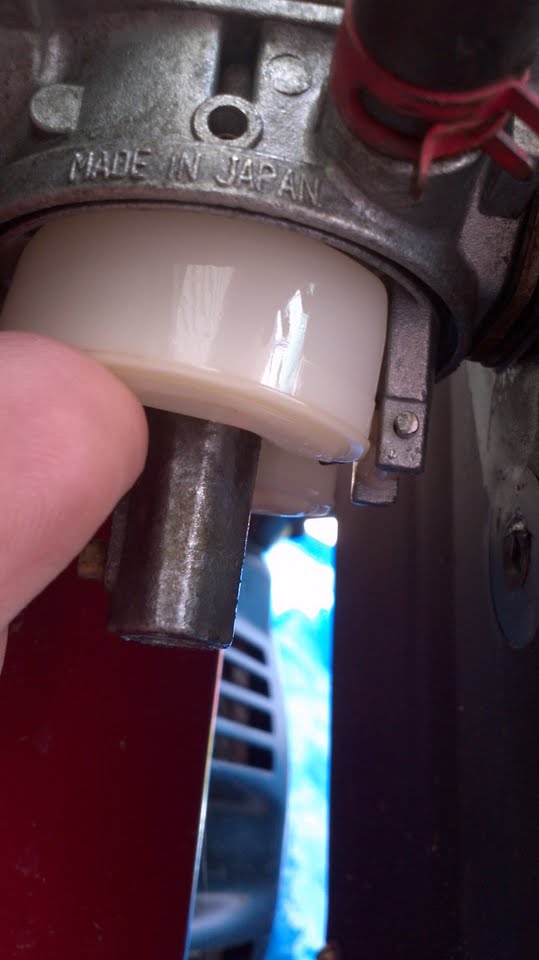 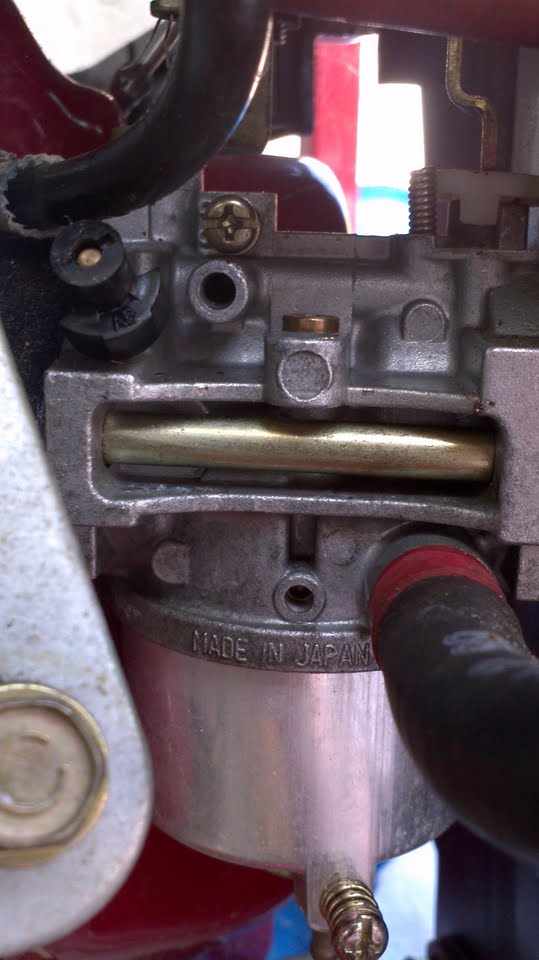 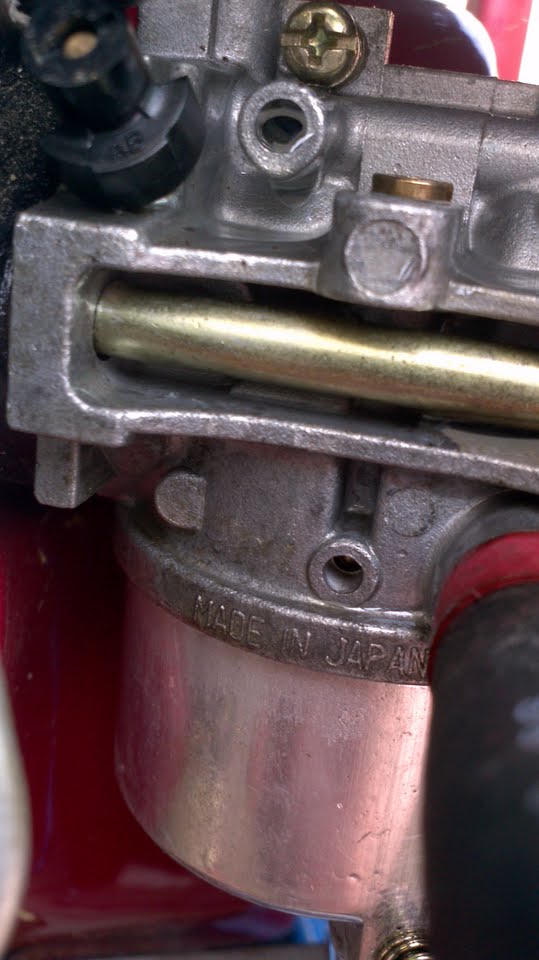 What do you think is wrong?

Time for a new float, I'd surmise.

Not the answer you're looking for? Browse other questions tagged gas generator or ask your own question.