I replaced an old chandelier (worked fine before removed) with a new chandelier. Also, I replaced the toggle wall switch with a Luton 1000 Watt Dimmer Switch because my light has 18 rods extended from the ball of the light that requires 18 40 watt bulbs. In the ceiling I have 2 neutral white wires, 2 black hot wires and 2 grounds. The light switch has 1 neutral/1 black/1 ground wire. The lights will not turn on or off by the switch. My home was built in 1957 but has some updated wiring. I've tried capping off white/white, black/black and the ground but with no success. Please help!

Based on the information you gave, one white/black pair in the ceiling box is the incoming power, and the other white/black pair goes to the switch. You need to determine which pair is which. Connect the chandelier to one pair and turn the breaker back on. If the chandelier lights up, that's the incoming power, and the other pair should be the switch. If you have a continuity tester, you can hook it up to what should be the switched pair (with the breaker off again) and verify that you have continuity when the white and black wires going to the dimmer are touched together. Turning the dimmer on and off may not be enough to get a reading on the tester - the wires need to be touching.

Edit: Now that I search for an image, this appears to be a possible duplicate of: How to properly wire a ceiling light fixture? Which has some handy diagrams. I suspect what you have is the first picture, and what you need is the second picture: 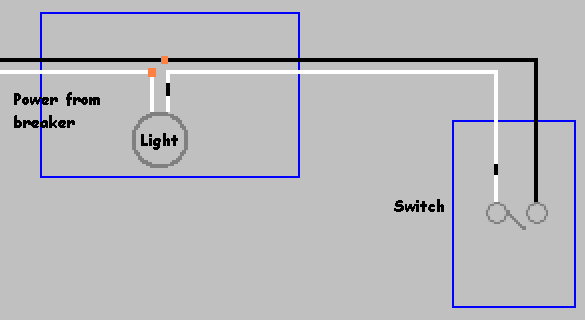 6
How to properly wire a ceiling light fixture?

0
Why won't my ceiling light turn off with the wall switch disconnected?
1
Newly installed ceiling fan, lights turn on and off on it's own - dimmer switch, breaker or light bulbs causing issue?
0
Why is one light staying on when the switch is off?
0
Ceiling light won't switch off after replacement
1
Replacing dining room Light switch : 4 wires, what is the pink for?
2
Light Fixture Trips Breaker
1
Ceiling Light Won't Turn Off After Replacement
0
Light switch doesn't turn off lights
1
Kasa “Smart” Switch does not turn off the light