How is ground wire handled on 240V outlet?

I'm in the process of moving 240V outlet. The outlet has three wires connected. 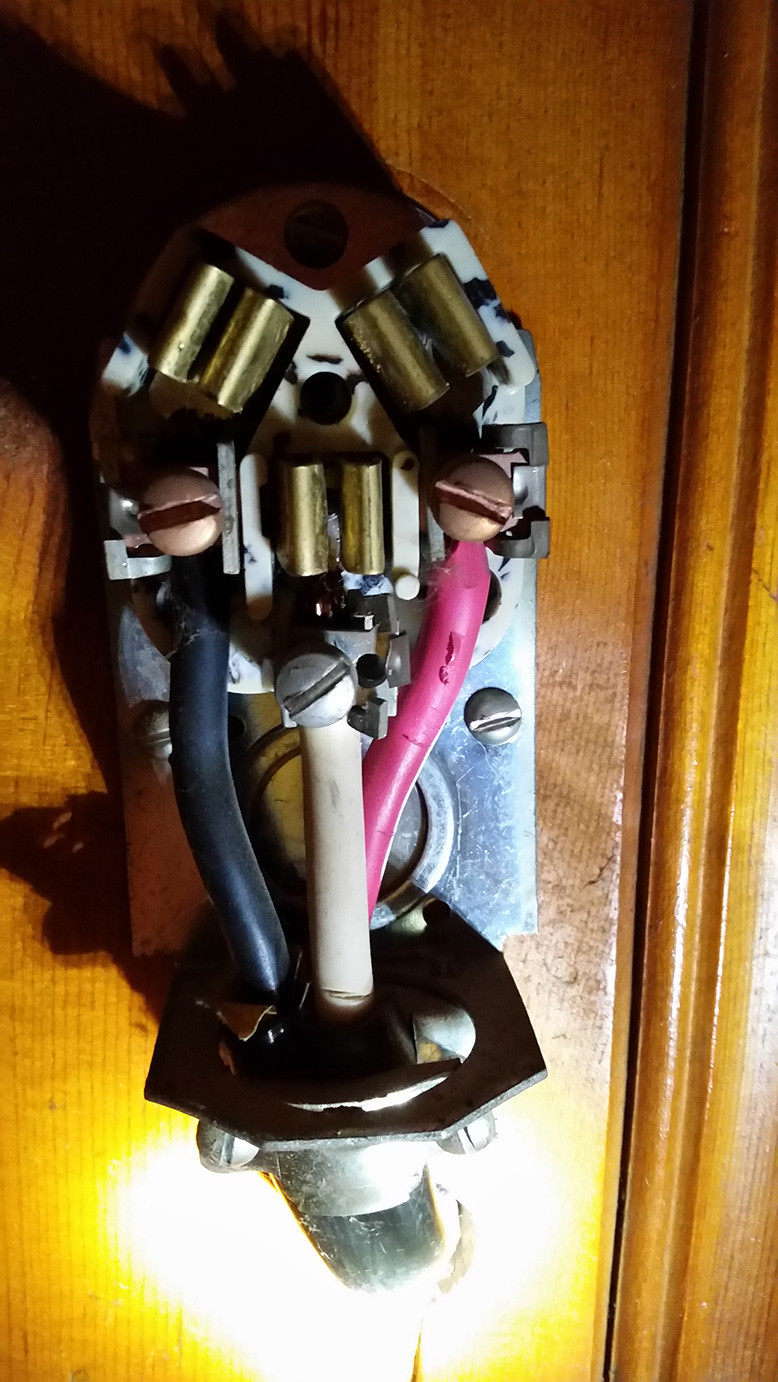 In the junction box I can see the ground coming out of the outlet. See the image: 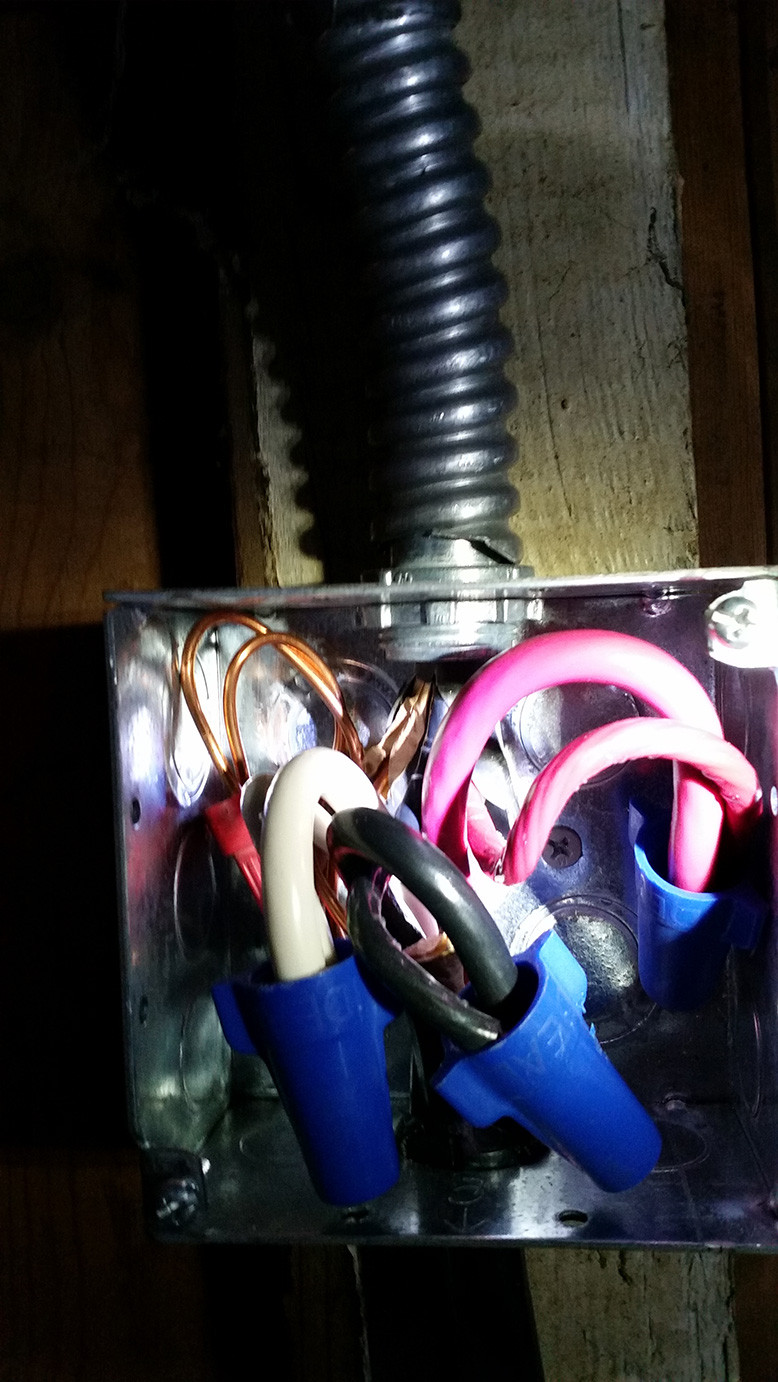 So where is the ground wire inside the outlet? I'd like to know how this is handled. Update: for some reason I didn't notice ground attached to the neutral. But it is there

Then I noticed a orange label and found the instruction: 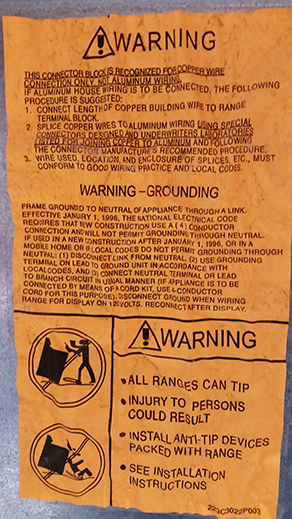 So I wired the stove cord according to the code:

Measured all the connections with the voltmeter and all is now set up correctly. Thanks to everyone!

This is an old outlet type and is no longer permitted in new installations.

NEMA 10-50 devices are ungrounded devices. They were commonly used before grounding systems were installed, and are no longer allowed by code in new installation.

Whoever installed this one, probably should have installed a grounded device instead. However, since they went with the ungrounded device, they likely cut off the grounding conductor from the cable.