How to repair “textured” ceiling texture

I am in the process of making small improvements around the house prior to our starting to rent it out. A few months ago a bit of the paint on a small part of the ceiling in our master bedroom fell off. Originally due to the coloration (slightly yellow) around where the paint fell, I was worried about water damage. I didn't feel any moisture, so wrote that off (hopefully justifiably). 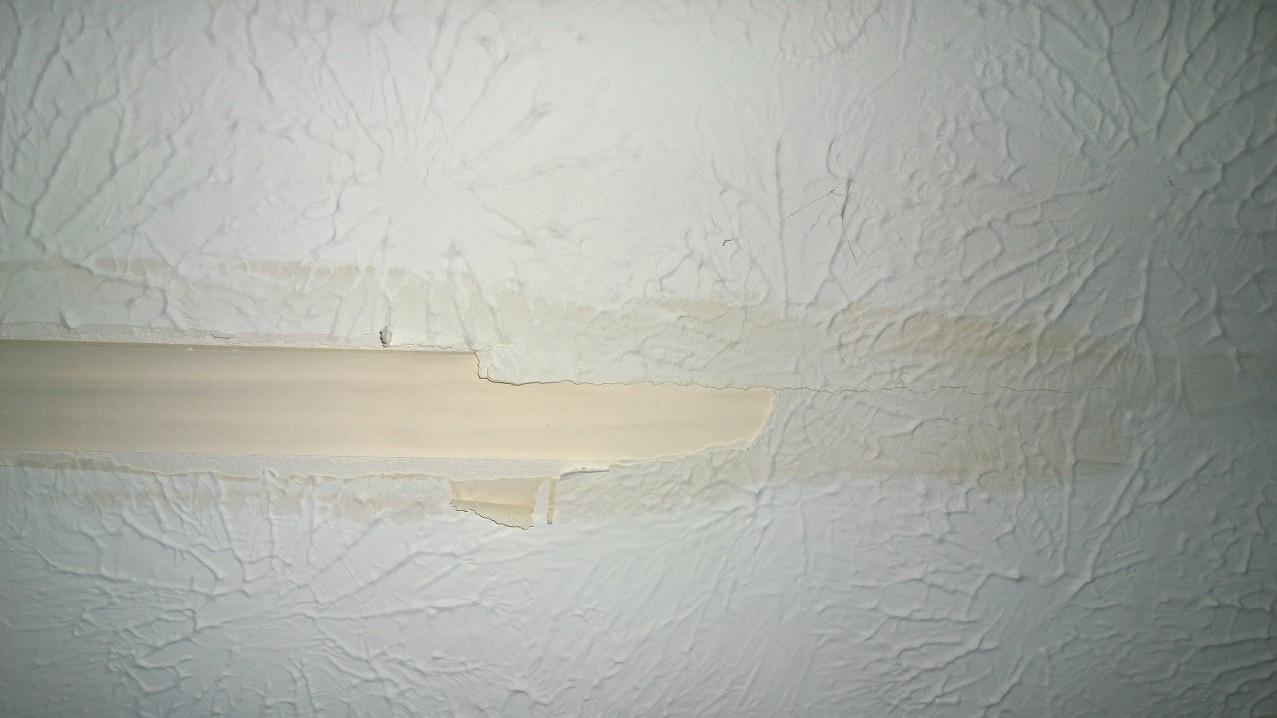 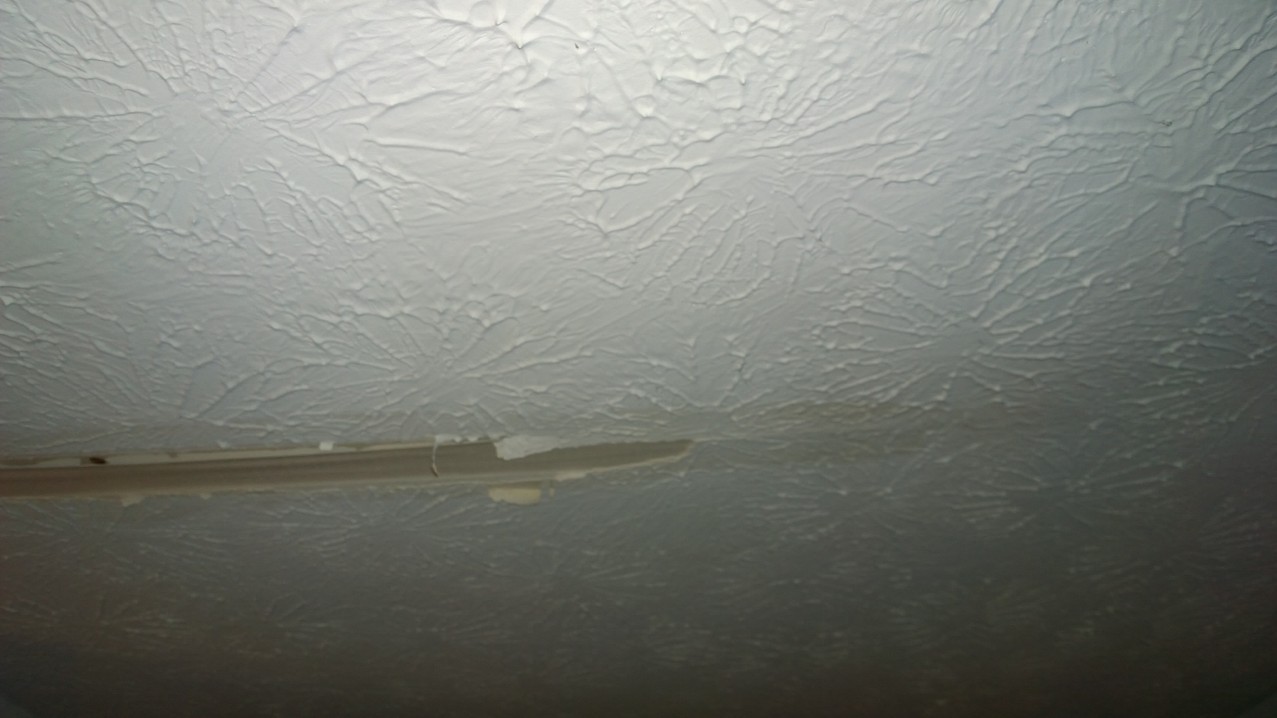 Either way, the paint falling off has not progressed any further, but I'd like to repair the damage, but am unsure how to proceed. The room where the paint fell is the master bedroom, and as such, the largest room in the house. Additionally, all of the rooms in the house have the same texture so I would really prefer not to remove the texture completely.

Does anyone have any idea how to reproduce this texture? It seems like it was just a shift in the drywall, as it seems like there's a seam right where the paint fell. I don't know the first thing about doing a textured ceiling, so help is very appreciated.

roofing issue that was causing the leak has been corrected - still unsure how to repair the "texture" on the ceiling. It looks different than the popcorn texture, but not sure how to go about recreating it.

Browse other questions tagged repair painting ceiling or ask your own question.

2
How do I refinish a bathroom ceiling after it got moldy and peeled?
5
How should I patch a popcorn ceiling?
3
How do I paint over a textured ceiling without removing the texture?
1
Best option to fix cracks in ceiling with radiant heat?
5
Is there an easy way to replicate this ceiling texture?
2
How do I repair damage to the plaster on my bedroom ceiling?
1
What to do about a damaged stipple ceiling?
2
Should I cover area where ceiling once was?
1
Likelihood of asbestos under newer ceiling texture?