Since this is the accepted answer, I can't delete it. But after another decade of DIY work, I agree with the comments below. This is not code, and not safe. Device power cables are not intended to be run in walls and are a fire hazard. IMO, @gregmac's answer below is correct, provided you use proper electrical cables in the wall (as gregmac notes in the comments). 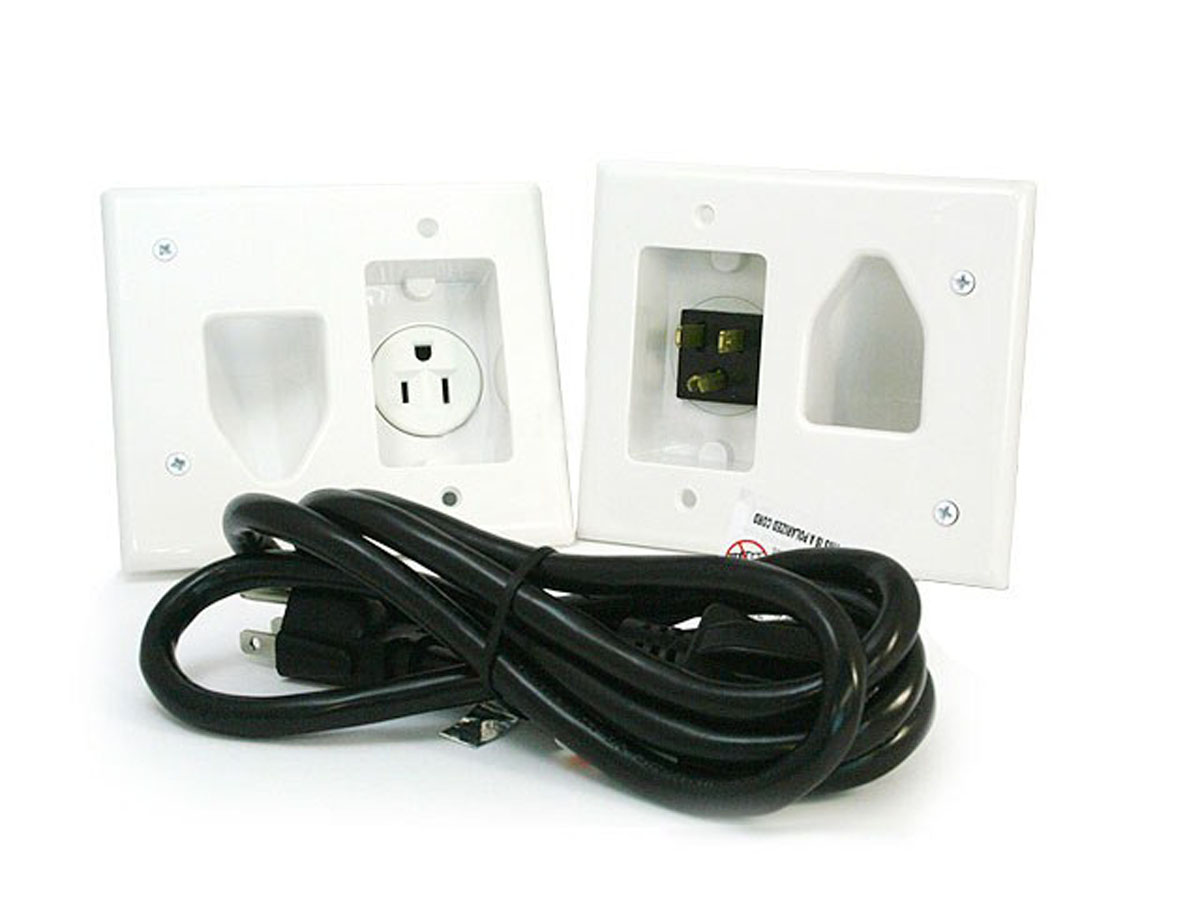 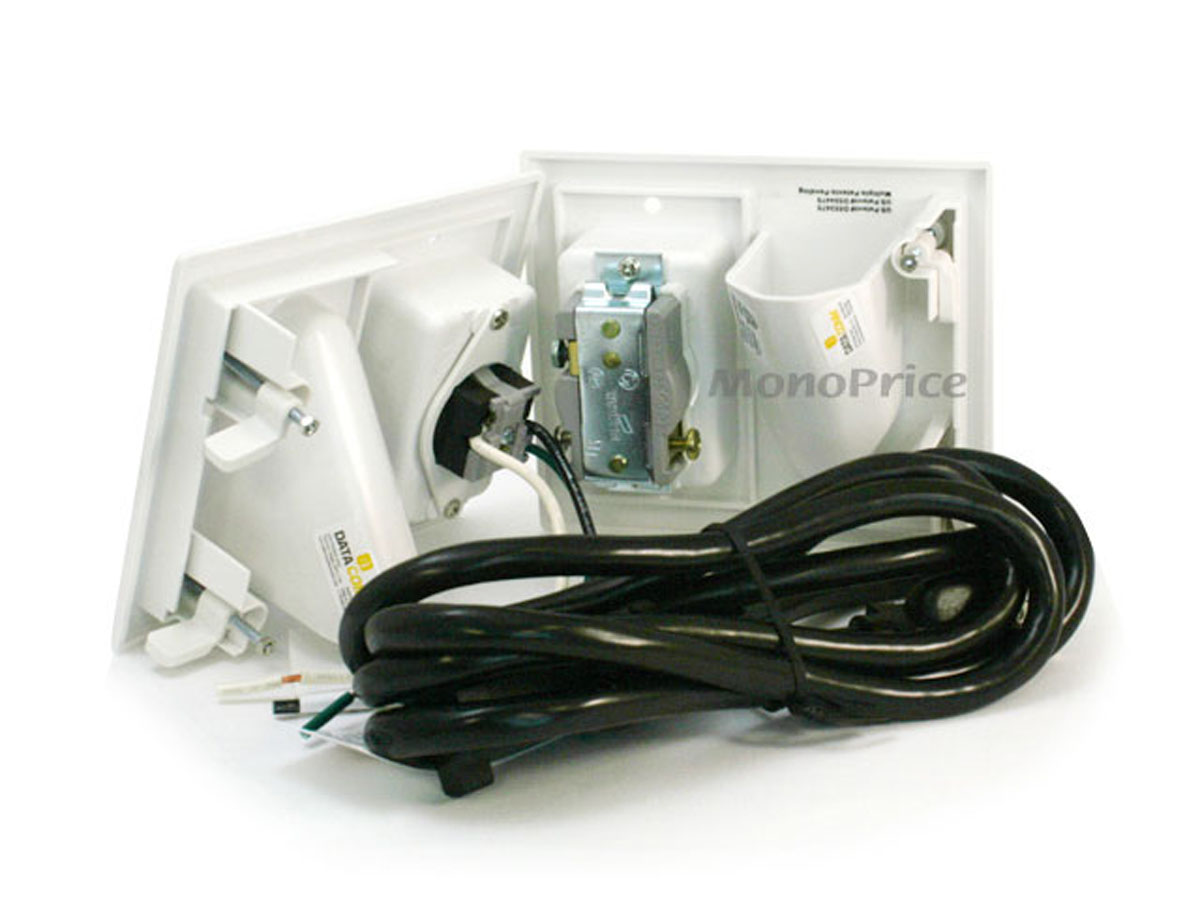 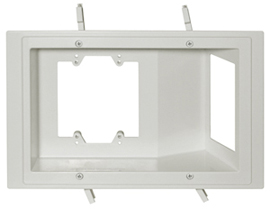 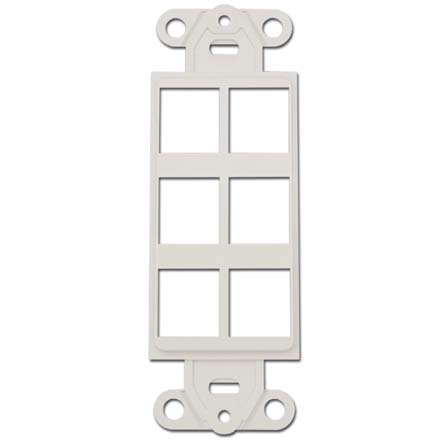 14
What's the least intrusive way to find out what's in a wall?
9
What fire hazard considerations are there when creating a cable hole between rooms?
8
What is the best option for hiding wires to wall mounted TV?
5
How can I run an additional electrical circuit to a wall mounted TV?
5
How should I run speaker, HDMI and electrical wiring for my ceiling mounted projector theater room?
2
Secure TV mount?
1
Is it safe to mount a surge protector strip behind a wall-mounted television?

16
How do I run ethernet, speaker wire, and coax through a wall into a crawlspace?
5
How can I run an additional electrical circuit to a wall mounted TV?
7
How much drywall should I cut to re-route some wires?
5
Why is high voltage coming out of HDMI port on my TV?
1
Run new electrical wiring in backyard from existing wall outlet
1
Neutral and ground wires for ceiling fan wall control
1
How to move outlet in wall?
0
How to run electrical wire and ad a junction box to a concrete ceiling
2
Funny pipe in junction box next to outlet
1
How to install wire conduit for hiding cables in fire barrier wall?