I recently bought a new manufactured home. There are instances where people have touched the front door and received an electric shock. Using a non-contact voltage detector, I confirmed that there is detectable voltage present. Using my meter, I see 72V from the frame to ground.

I have an outside meter on a pole, a disconnect box underneath it, and have wiring in sch 80 electrical pvc conduit running under my house feeding up into the breaker box. 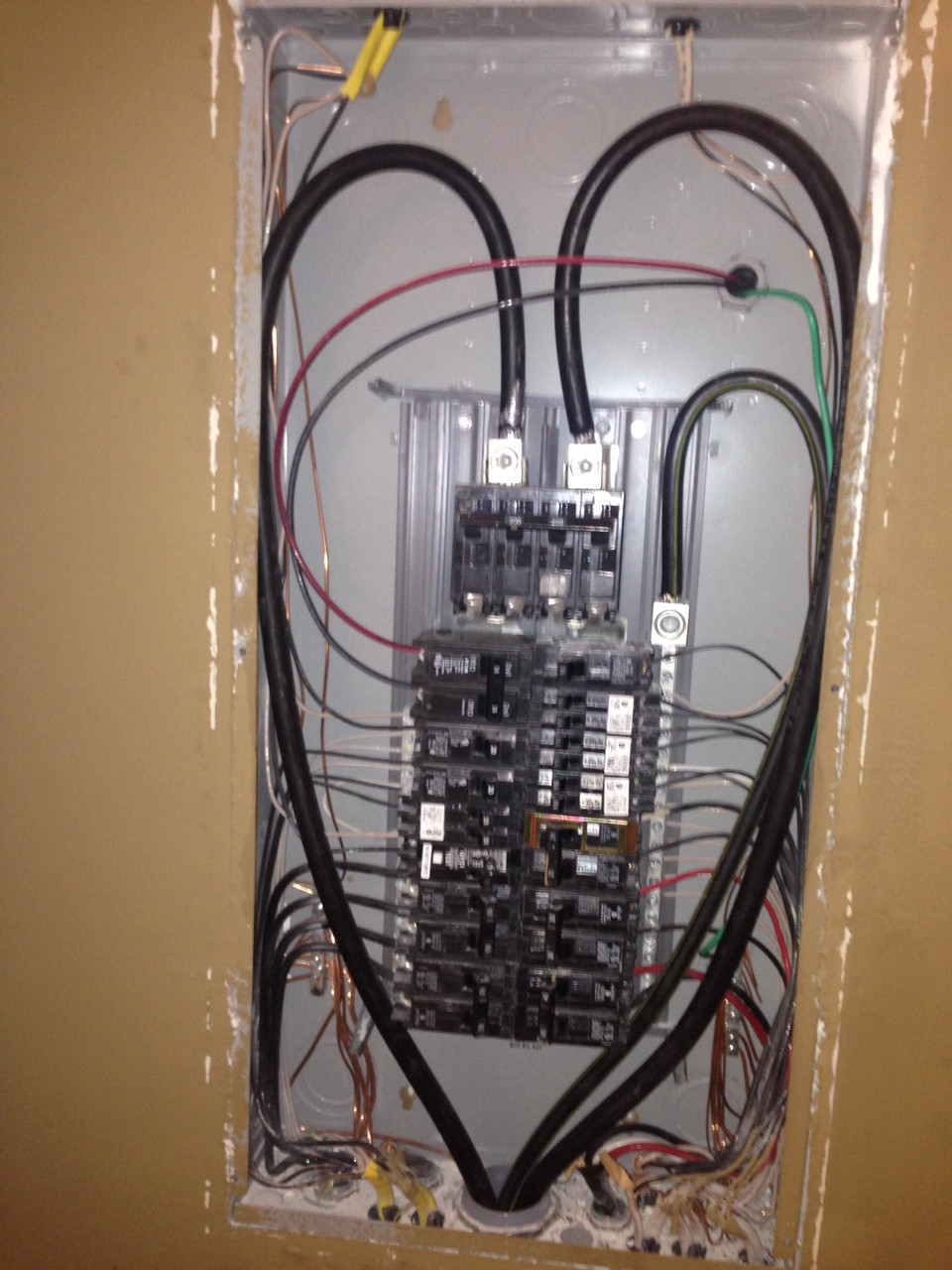 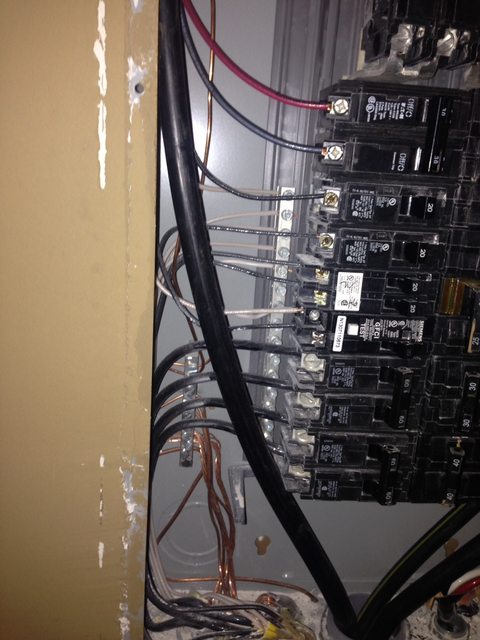 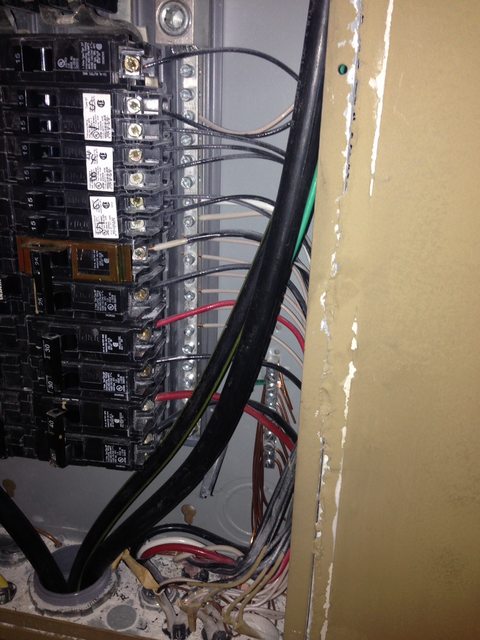 I asked a friend to come and look, and he suggested that I needed a ground wire from the outside disconnect to the inside breaker box. I have a grounding rod connected to the outside disconnect and 3 wires running through the conduit (2 hot, 1 neutral) into the house. There is also a bare copper wire running from the grounding bar in the breaker box that is lugged to the frame under the house.

My first thought was that a screw in the door facing had nicked a wire. After removing every screw, that does not appear to be the cause. Likewise, the problem seem intermittant and isn't experienced on other doors in the house.

Do I need a grounding wire from between the breaker box and the outside disconnect? If so, would I achieve the same thing by running a ground wire from the breaker box to a different grounding rod since it will be ridiculuously hard to try and feed an extra wire back through the conduit now?

Turn off all the breakers, try them one at a time and see when the voltage returns, this should help to locate the problem area. Once you have the area found, turn on all the breakers, except the breaker to that area, and check it again. Now with the problem breaker/breakers off, go through the devices and check if any have a bad wire. I would start with the switches that controls the outside light.

You think you've found all the nails-through-wires, but there's one more. I once had a friend who's garage light switches suddenly started operating different lights, and I traced it to a 16p nail that a roofer had put through two separate runs of wire, one of which was a three-way switch send, and the other a regular single send. The nail shorted one leg of the three-way to the other wire's hot. And yes, it was getting hot!

Not the answer you're looking for? Browse other questions tagged electrical safety grounding or ask your own question.

6
Does a grounding wire from a breaker panel to an outside grounding rod need to be in conduit?
1
How should grounding be handled for multiple RV pad feeds?
1
Electrical service grounding
0
Grounding metal building power panel
2
NEC code regarding grounding and conductor pass through
1
Connect two grounding rods
4
Grounding for Outdoor Outlet
8
Does my house have a grounding problem?