About a year ago we bought a dual flush conversion kit for the very old and very high-capacity toilet in the house we just purchased. I don't remember the exact model, but I believe it either was this one or something very similar: 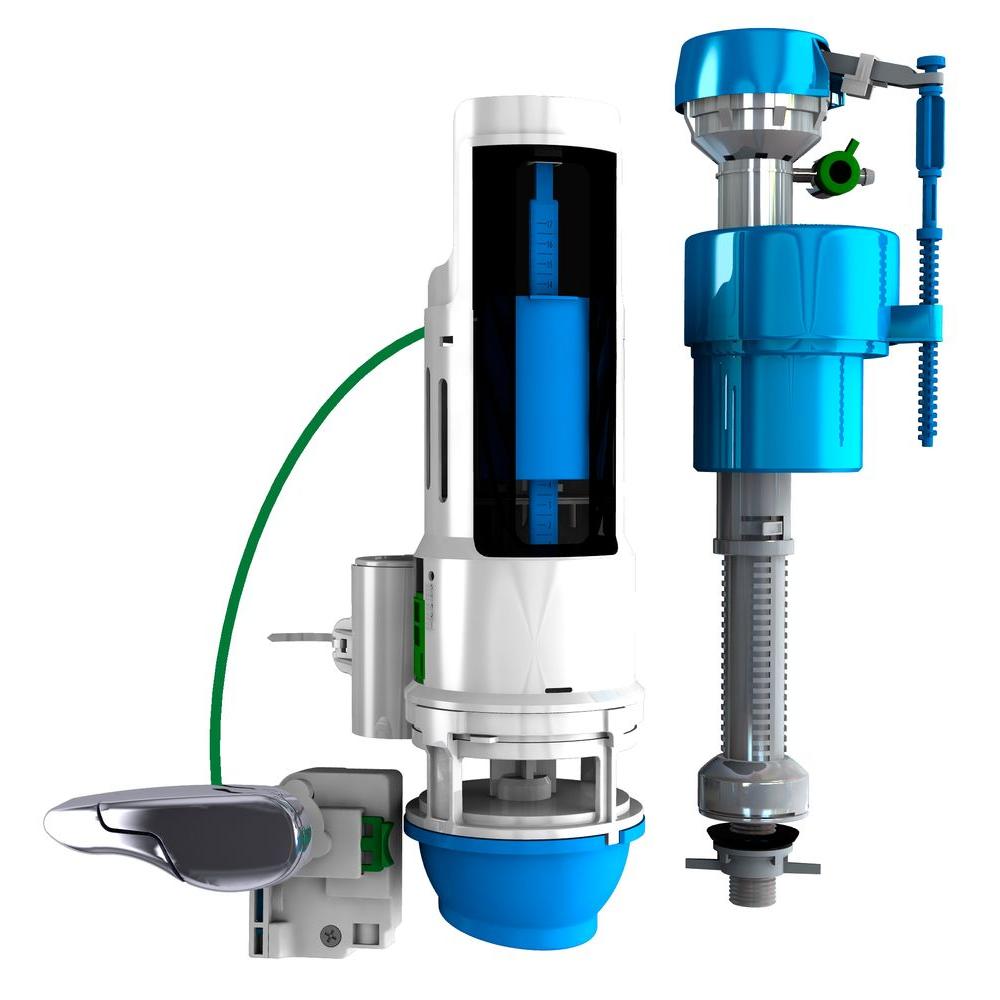 Now, it worked fine for about a year (although I was a little disappointed that it wouldn't always flush away toilet paper with the small flush), but now it seems like it's leaking slowing into the bowl causing the valve to periodically open refill the tank. Obviously this kills the whole point of saving water with the dual flush.

I think the problem is with the blue rubber gasket. You are supposed to just push it over the opening to the tank and it's supposed to just seat itself. It was doing that for a while, but now as much as I've tried jingling it and reseating it, it's still letting water drain into the bowl. I couldn't see any visible damage to the rubber, so I'm guess it's just lost some elasticity.

Short of buying a new dual flush kit (which I'm not keen on doing if they will only last a year) or going back to a regular flap value and giving up hope of saving water or getting a brand new modern toilet (which we might do eventually, but isn't something I'm comfortable doing myself), does anybody have any experience or ideas for making this seat more reliably? I thought maybe some type of silicon sealant of something, but obviously I don't want to glue it in to the extent that I can't get it out again if I need to.

Browse other questions tagged plumbing toilet or ask your own question.

0
Why won't my toilet flush right? Did our plumbers not put something back right?
1
Why does my toilet not leave enough water in the bowl after flushing?
0
Installing a repair kit on an old toilet
1
How do I find the valves on a toilet with hidden pipes?
3
Dual flush toilet woes
0
Toilet weak flush. The water in the bowl swirls, but it didn't flush stuff into the pipe