Why does my garbage disposal have a 3 way switch?

In my house I have what seems to be a plain two wire + ground flip switch for the garbage disposal. I need to replace the switch because we added backsplash tiling and want to better match the color. I removed the switch and found that it had 3 black wires going to it plus a ground wire. Isn't this a 3 way switch? This is a hardwired garbage disposal. This switch is NOT part of a box with a plug as well, although there is a GFCI plug about a foot down the wall from it.

The garbage disposal is on the same breaker box circuit as the dishwasher, but the dishwasher has its own disposal in it and I've never heard it turn on the sink disposal. So why would a 3 way switch be needed? 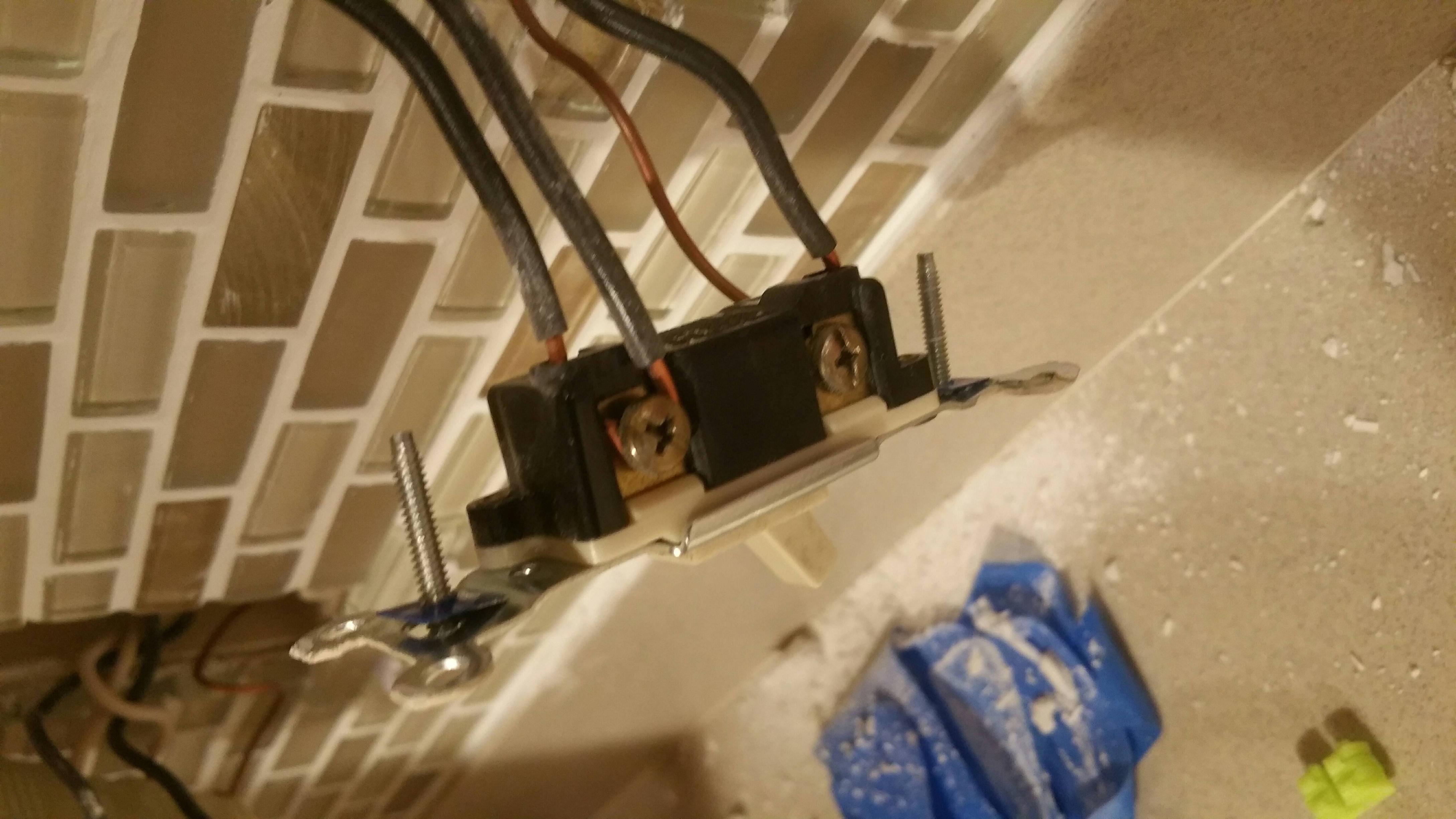 Update: Sideways photo of switch above. (Just turn your head ;-). I noticed that the front of the switch has on/off written on the switch, which would be strange for a 3 way switch to have. So now I'm even more confused. 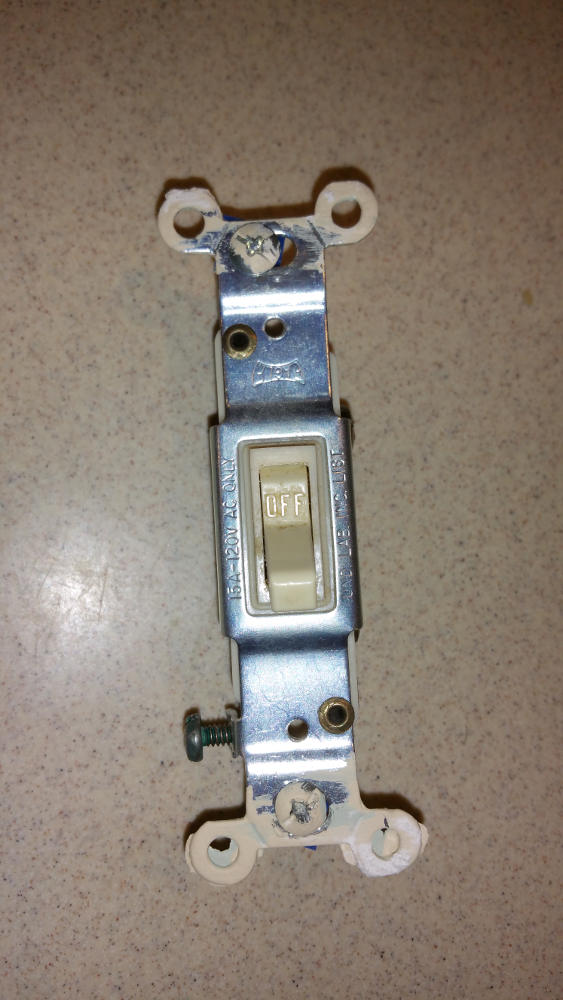 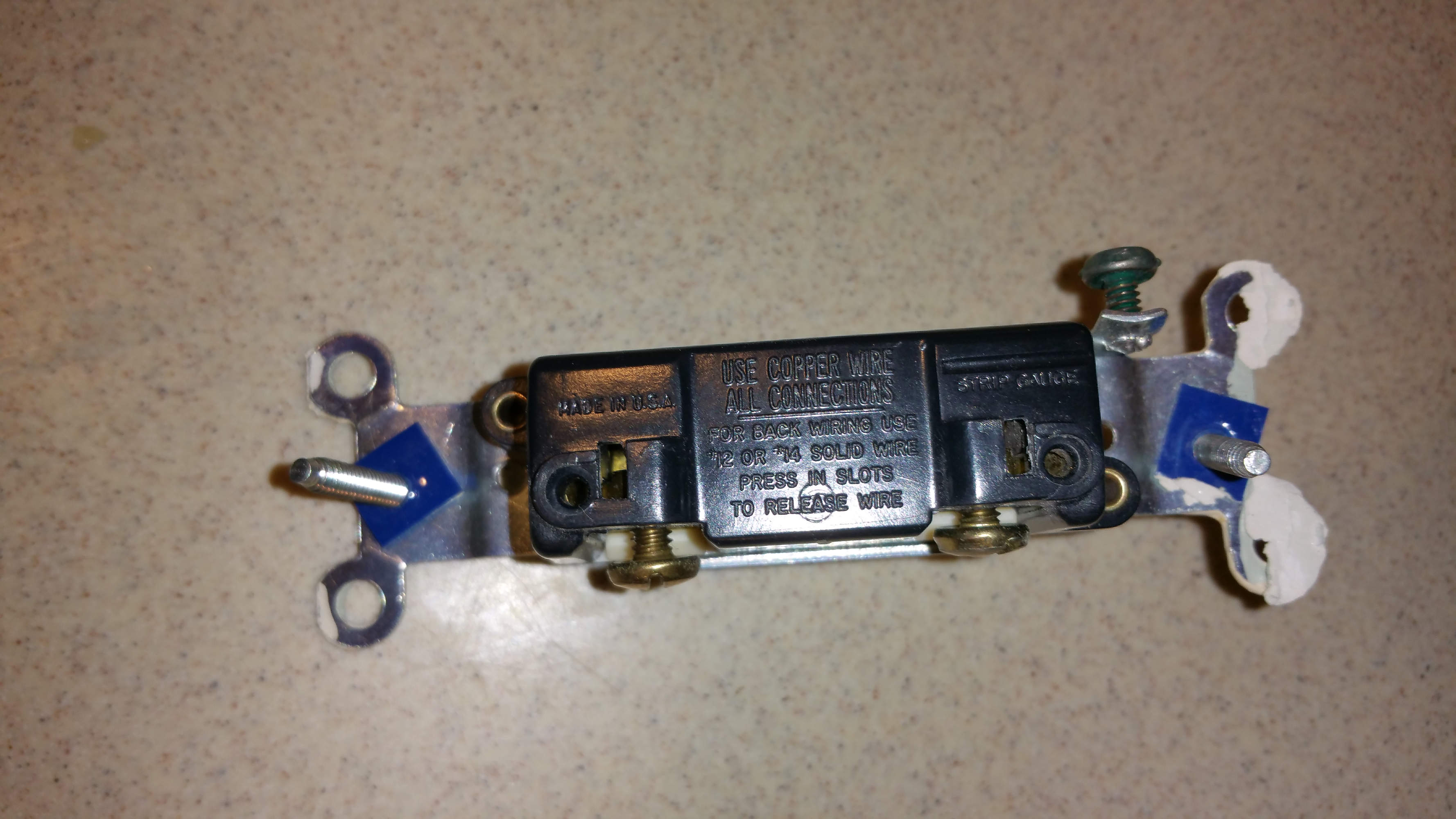 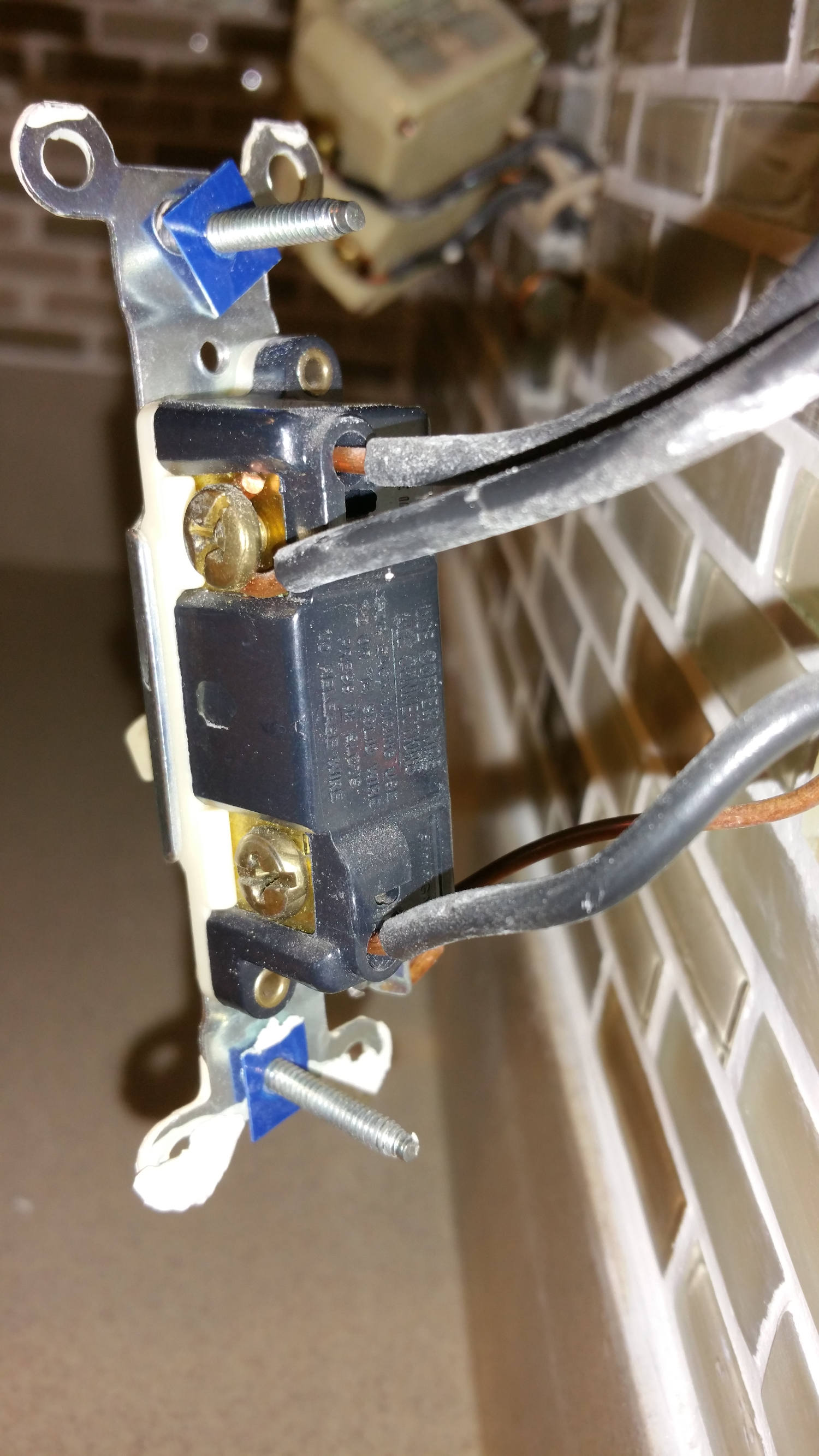 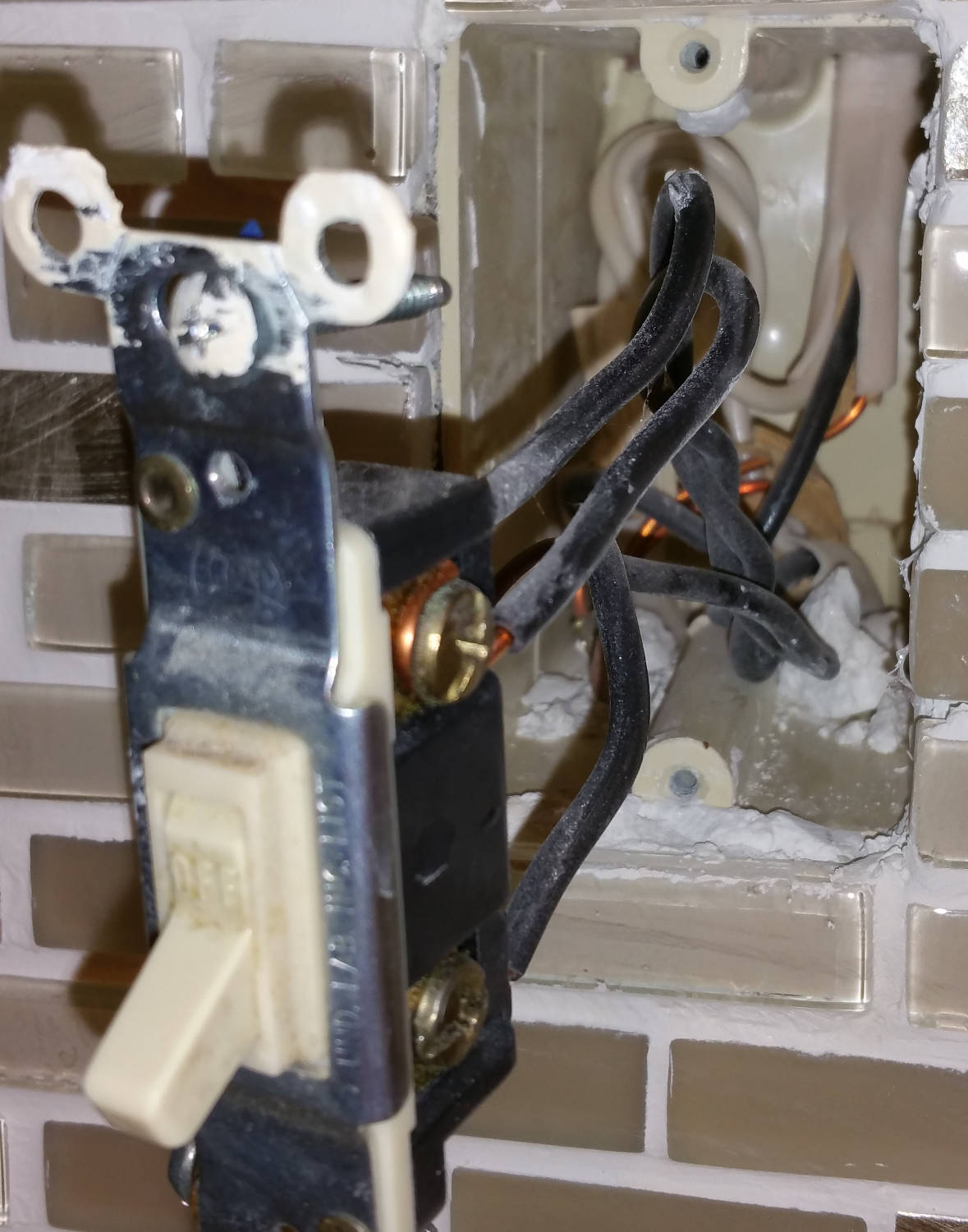 What you have there is a single pole switch that has been tapped to continue the permanent hot to another source. Perhaps an outlet or dishwasher. If you are installing a new dishwasher it will probably have significantly more amps. This could become an issue with the old practice of putting the disposal and dishwasher on the same circuit.

Not the answer you're looking for? Browse other questions tagged electrical switch garbage-disposal or ask your own question.