What are the small white ants in my apartment and how do I get rid of them?

I have an ant problem in my apartment. I have had several pest control professionals visit and spray but the ants keep reappearing. They could not identify the type of ants as they are very small and white. The ants do not appear to be going after food, grease or sugar.

How can I determine what kind of ant I have and how I can redirect them not to come into my living space?

There is no such thing as a white ants.

Termites are white, however.

Termites require two things: wood and water in the same location. If you have termites, you need to eliminate any contact between wood and moisture in the house. Note that wood in contact with the ground is automatically considered "moist".

Same as a few others mentioned, Google says no such thing as white ants, but does come back with a bit of useful info anyway.

From http://www.termitesgonewild.com/termite-identification/white-ants/ possibly a way to identify them (pictures there too):

Although there is a tremendous number of subspecies of ants, ants are easily distinguished from termites by the ant’s three distinct body segments: the head, thorax and abdomen (gaster). Each segment is separated by a narrowing of the body. Termites bodies in comparison are relatively straight. In the case of flying ants and swarming termites, the termites have two pairs of equally-sized wings, whereas flying ants have a pair of large front wings and smaller back wings.

Other things that you can use as ant baits are cinnamon and sugar. Mix cinnamon and sugar and put the mixture where the white ants are. The white ants will be attracted to the sweetness of the sugar and since they are unable to digest cinnamon, they will die once they eat it. Cucumber peel is another thing you can mix with sugar in place of cinnamon. You need to replace the bait at least every week until all white ants die.

They are NOT termites. They are called ghost ants. Termites are much bigger. Ghost ants are so small you can hardly see them. Terro ants baits work great but you have to replace them periodically..! 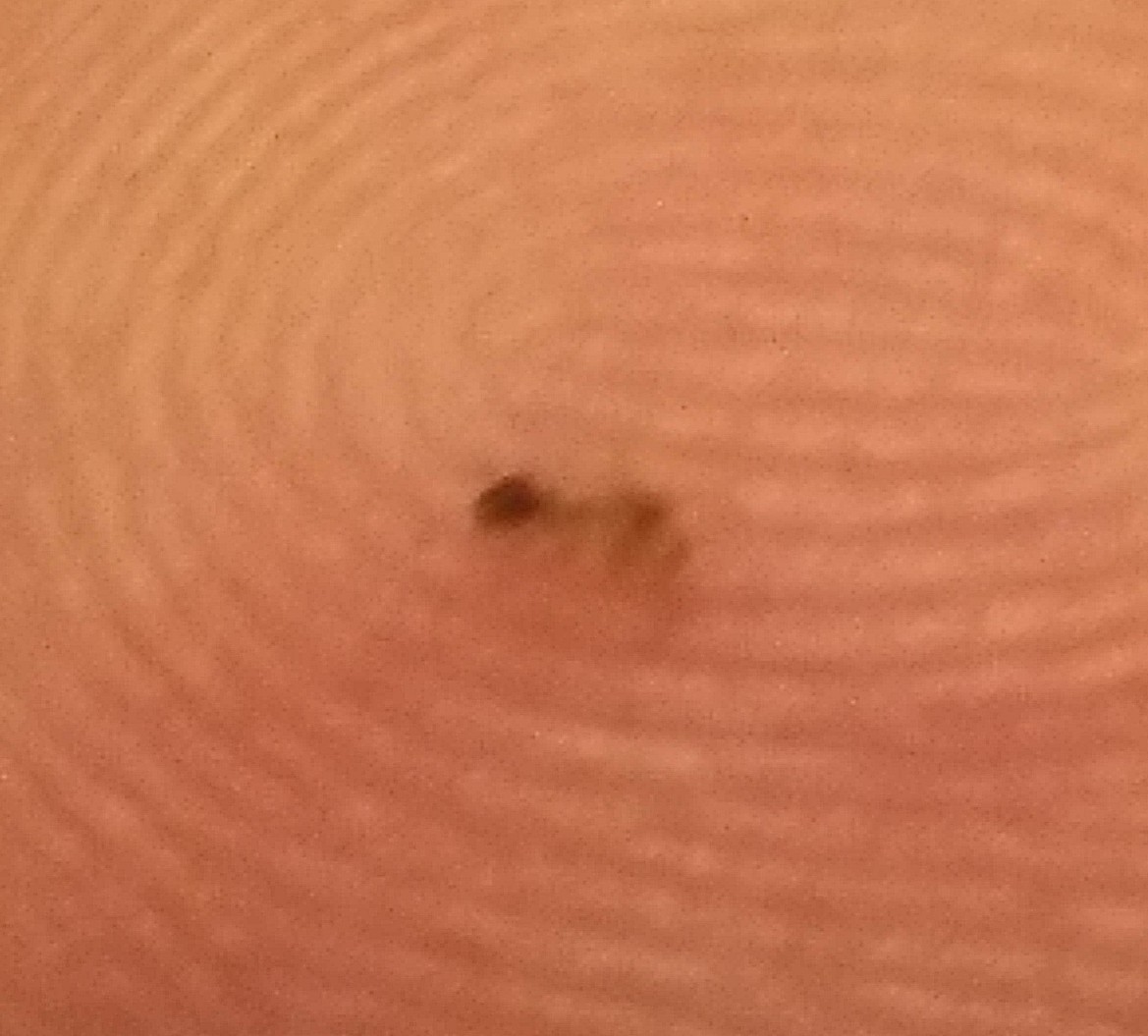 If it's anything like our regular ants at my house, we use dish soap and some water in a sprayer. Works pretty well for us.

Sounds like you might be dealing with Ghost Ants. Most of the ants which invade our homes are sweet eaters with the exception of the Fire Ant in the southern United States. Go to a hardware store in pick up a bottle of (Terro Ant Killer about $4.50) and try it. Do not use the cardboard squares which they supply on the box. I would use a small piece of tin foil about 2 inches square. Put it in the path the ants are going. If the ants trail to it, take another piece of tin foil and place it in the path closer to where the ants are taking it. Every hour or so, look at the bait and if it's getting smaller, add a couple of drops to freshen it up. On average, the ants will trail to the bait taking it back to feed the main colony for about 4 hours. Do Not use any sprays prior to or while baiting ants.

In Australia we call termites white ants. I recently had someone out to my home because I had small white and black ants and they told me they were infant carpenter ants. I had my house sprayed for these as they had eaten there way through several logs in my back yard.

I had the worst issue and it was making my anxiety so bad bc I’m so ocd clean. So , they hate cinnamon. They hate hate hate lemons apple cider vinegar. I took the peels and put them where they were and were gone. I’ve used Vicks, mint oil, lavender oil, lemon oil pick up lemons and lemon oil. I promise! Also that stuff comet- the cleaning powder. I lined all of the areas and shoved in the cracks. They hate it bc it cuts their legs and they give off a signal to their friends. Whatever you do, if you kill one.. wipe it with lemon after bc they give off a scent after they’re killled warning the others don’t come here. I was a freak about this issue you have no clue lol don’t have the exterminaters put down the gel either omg it was the worst. Good luck!! Lemon oranges citrus! Also flies gnats Irish spring soap they hate!!!!! Keeps them away! Pinterest is great! Good luck!!

Nicole MarieNicole Marie
9
New contributor
Nicole Marie is a new contributor to this site. Take care in asking for clarification, commenting, and answering. Check out our Code of Conduct.
2
Add a comment  |

4
What's the best way to get rid of ants inside my home?
3
Is there anything that common house ants won't burrow through?
2
How to deal with ants in wall
2
How to get rid of cockroaches?
2
Removing carpenter ant colony
2
Ant infestation: do I need to replace siding/wall
0
Are these holes in my garage's wall indicative of flushing out carpenter ants?
1
Dealing with ants coming in from walls