My wife and I are closing on a home.

During the initial walkthroughs of the basement, it was clear that there was a moisture problem there, but I don't think it was clear to either of us how severe it was until the inspection.

Now it's not like water is pouring or puddling in the basement, but upon closer inspection outside of the house, there were very clear grading issues which were likely caused by the house settling over time. 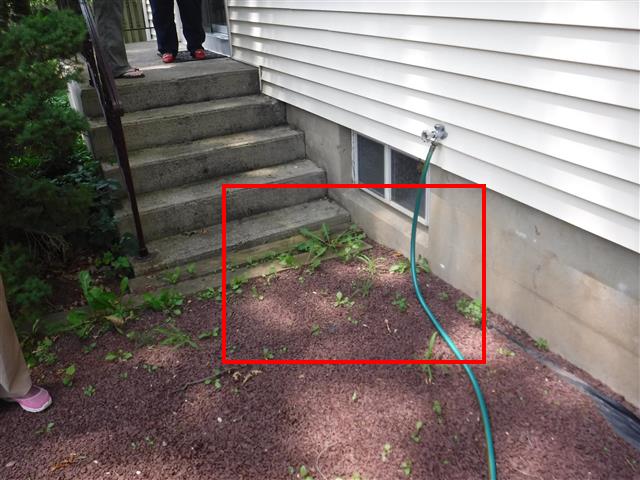 The basement has a musty smell and I'm primarily worried about air quality issues first and foremost, usability of the space down the line as a secondary concern.

So I've been researching methods of dealing with this now and I'm at an impasse as I need to figure out how to negotiate this added cost of remediation with the seller.

The house already has an interior perimeter drain going to a sump, but there really isn't a "flow" of water per se, but rather the walls are presenting a moist condition and being further exacerbated by the use of fiberglass insulation in direct contact with the cement block wall. 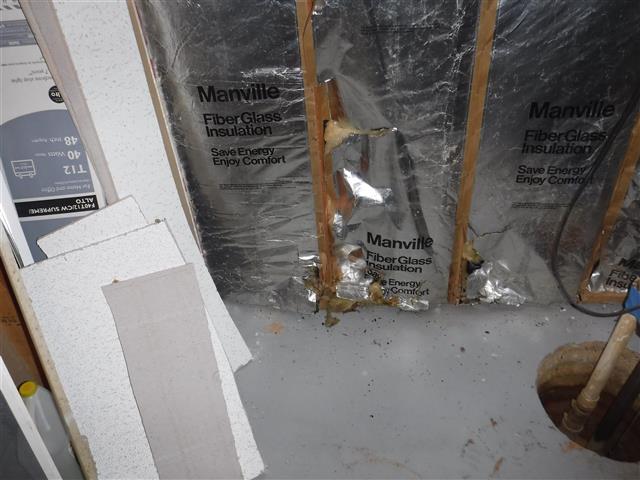 For now, my plan on the interior is to demo the existing walls to get a better idea of the efficacy of any remediation and to make sure that the issue is fixed, but the question is what is the most pragmatic and cost effective manner to go about this?

From my research, it seems that addressing the issue from the outside with:

Will be the most effective solution, but also the most expensive.

The house has a perimeter of approximately 130 linear feet with one side under an attached garage, but otherwise, the three other sides are easily accessible. The front has a set of steps, the right has an AC unit, and the rear has a set of steps. 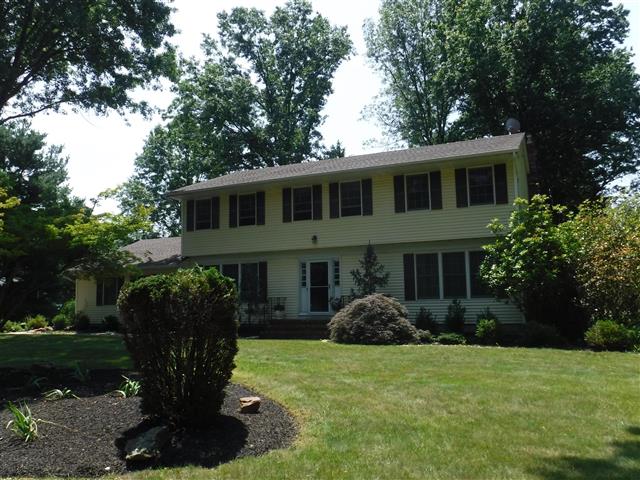 I wonder in that case, if exterior water proofing would be less effective if one of the walls is left untreated? My estimate is that this approach will probably cost $12k-15k based on my research.

My thinking is that a more pragmatic approach might be to first go with a less costly approach of:

And then observe the conditions over period of a year before continuing with more costly remediation such a trenching the exterior. My guess is that this would cost about $3k-5k. But is this just money down the drain? Would it be better to just bite the bullet and invest that money into an exterior excavation?

I do plan to contact local professionals to get a better idea, but I'm currently in the education phase to better understand solutions and of course, I don't currently own the property yet :)

Any input and experience would be much appreciated!

The exterior solution you suggest is the way to be sure it's done and done, once.

If you want to take a staged approach, you could plan for an eventual (and possibly lower cost) curtain drain spaced away from the house by the width of your "roof", and do your "roof" and regrading, while leaving yourself clear markers for where the edge of the "roof" is so that you could trench and drain just beyond it if needed. Regrading and handling roof runoff correctly are major factors (your pictures do not imply a heavily sloped/hillside site, so odds seem good that most of the water is roof water.)

With a properly functioning drain, full of crushed stone and lined with filter fabric, the elasotmeric coating, et al are pretty much things that you do because you have the foundation exposed, rather than truly essential elements - if the drain is working, there should be no water pressure on the exterior side of the wall. That is the point of the drain. Placing the drain away form the house eliminates exposing the foundation, so you'd not do those things. If you are going to end up trenching by the foundation, you will be redoing all the work put into regrading and "roof."

As for the garage side, drain around the outside of the garage, below basement floor level, too. Assuming the garage is a slab, that one will definitely want to be spaced away from the garage so as not to undermine the soil loading of the slab.

It looks like your house is on a rise (assuming there is no hill hidden behind it in the picture). If that is the case then the water is probably coming in from below, which means there is a high water table there. If there are signs of moisture in the basement, it means flooding is frequent. To prevent this, you would have to build a drain all around the perimeter of the foundation and that drain has to lead to someplace lower than the drain (water flows downhill). The drain has to be at the base of the foundation, ie you have to dig a trench all around the house to the bottom of the foundation, fill it with rocks and then connect the drain to it.

I doubt your problems are caused by "runoff". If the flooding only occurs in one limited part of the basement, then it could be a runoff problem, which can be solved by better gutters and grading in that one area.

Not the answer you're looking for? Browse other questions tagged basement foundation waterproofing or ask your own question.