When pouring concrete, is it safe to add large rocks to increase volume? 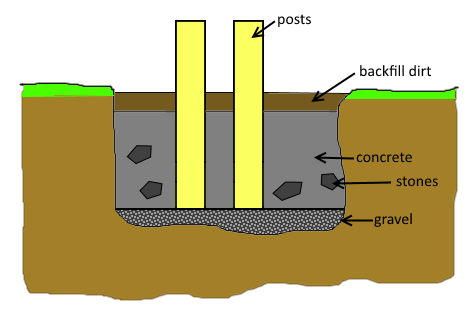 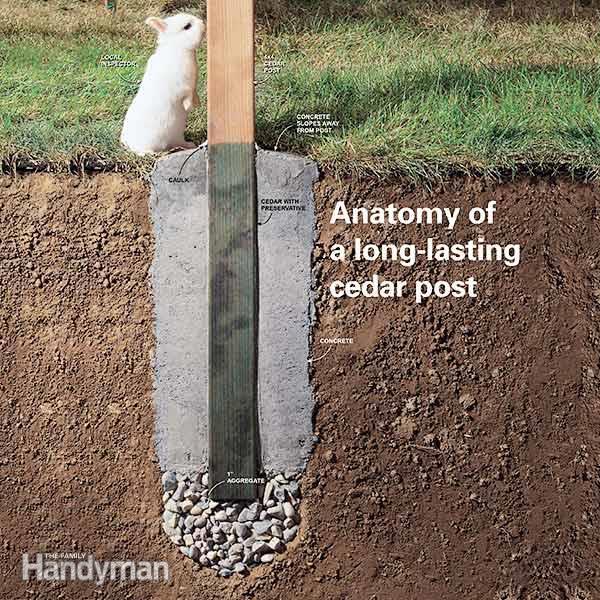 You don't really show the scale; my concern would be the posts + concrete mass rotating in the hole due to alternating side loading. Depends on how it is used, of course; little kids swinging +/-30..50 degrees of arc seems non-problematic, while a pack of (larger and heavier) teens swinging in sync and going for +/-170 degrees, or full wraparound.