The house was built in 1930 and besides some bays stuffed with fiberglass the basement is uninsulated and unfinished. After two MN winters in the house I've managed to fill the larger holes but have found that a lot of air still comes in between the block and rim joist.

Will spraying the rim joist area, which contains no sill plate, with closed cell spray foam be likely to lead to moister issues since the wood rests directly** on the block? The basement does get humid in the spring/summer but a small dehumidifier easily takes care of it. The wood without fiberglass remains dry year round.

** "Directly" because there are areas that don't touch and other areas that seem to have a bit of tar paper underneath.

The house is stucco and from the inside out goes Wood Joist >> 1x8 Cladding >> Stucco.

Finally I did see these two posts but both refer to wood that is much more encased in concrete: 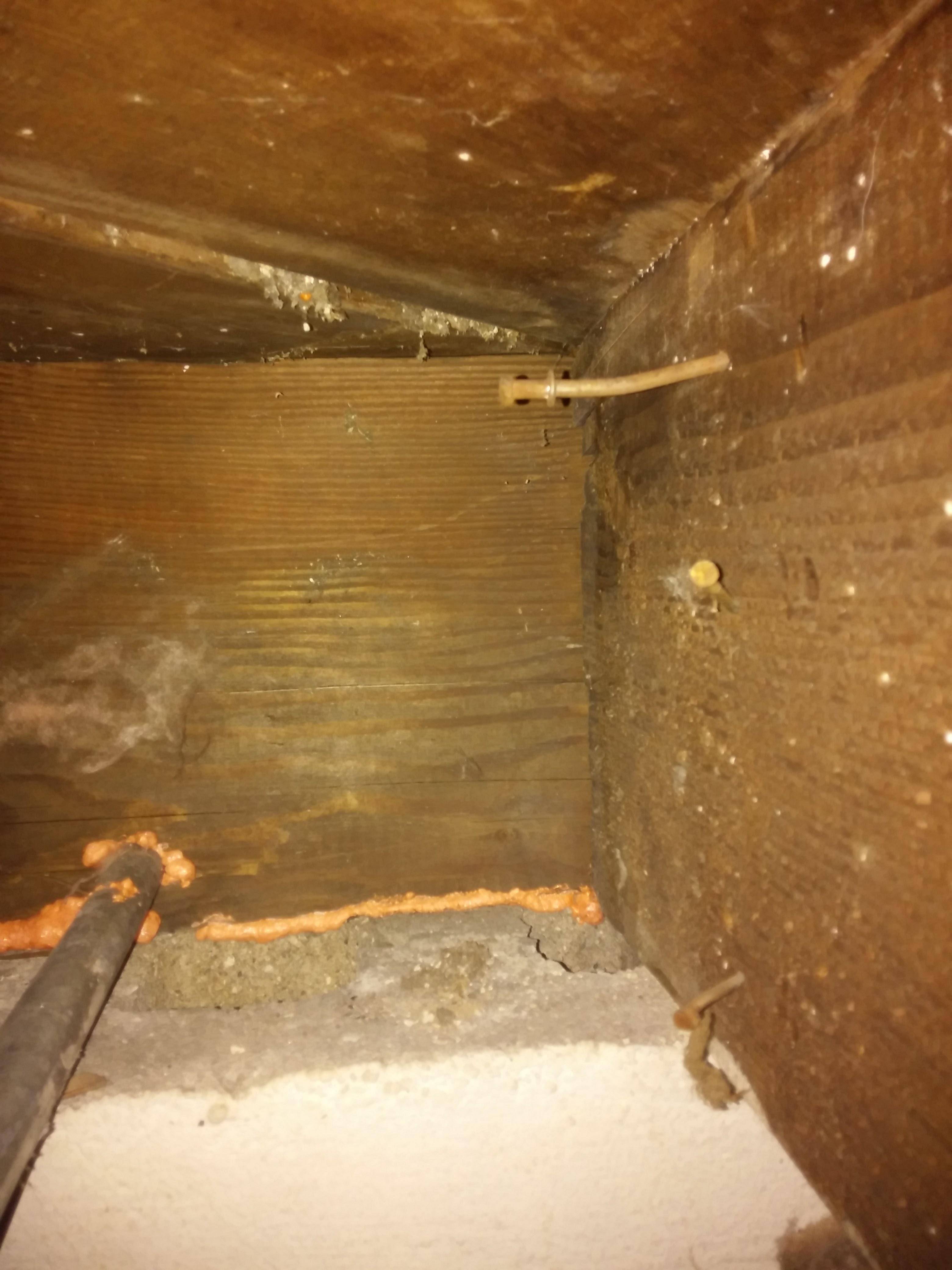 Much of the rim joist area has sloped concrete sitting on top of tar paper, though it isn't really attached permanently. 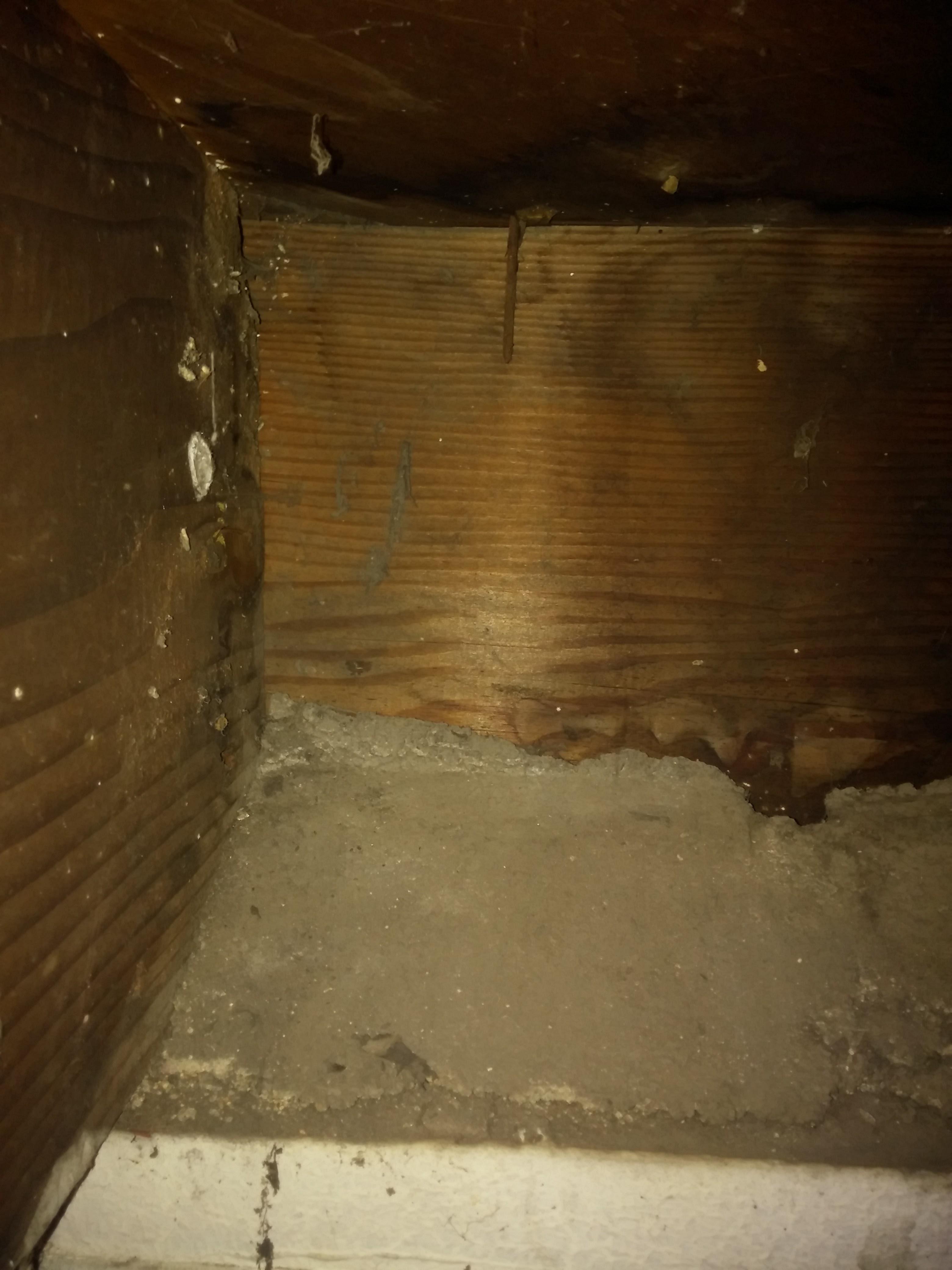 Browse other questions tagged insulation joists spray-foam or ask your own question.

5
What is the proper way to insulate box sill joists in the basement?
4
Rim Joist Insulation without a Sill Plate

4
How to insulate sloped top of concrete block foundation?
4
What can I do about this gap between the sill/exterior board and the subfloor?
4
Rim Joist Insulation without a Sill Plate
4
How to seal between sill plate and foundation wall with wide gap?
2
Basement insulation w/ existing tar paper and studs
4
How to approach insulating my rim joist
0
How should I insulate and block moisture inside rim joists where foamboard doens't fit?
1
Fireblocking a balloon framed house lead to rot in the walls?
0
Can spray foam be used between Rim joist and exterior sheathing?
1
Insulating against brick in rim joist bay