How do I replace a strip light with wiring that doesn't match the old light?

I'm replacing a strip light, but the wiring on the light I'm putting up does not match that of the strip I'm taking out.

Here's the wiring of the light that's being removed. It has a row of three screw holes plus an additional point for the earth. The red wire from the single cable is wired to the upper screw. The three screws are labeled P, N and P - (Positive, Neutral, Positive). There are two bulbs on this light.

I'm removing two of these lights, each with two bulbs. There are two dimmer switches on the wall, each dimming one bulb on each of these units. 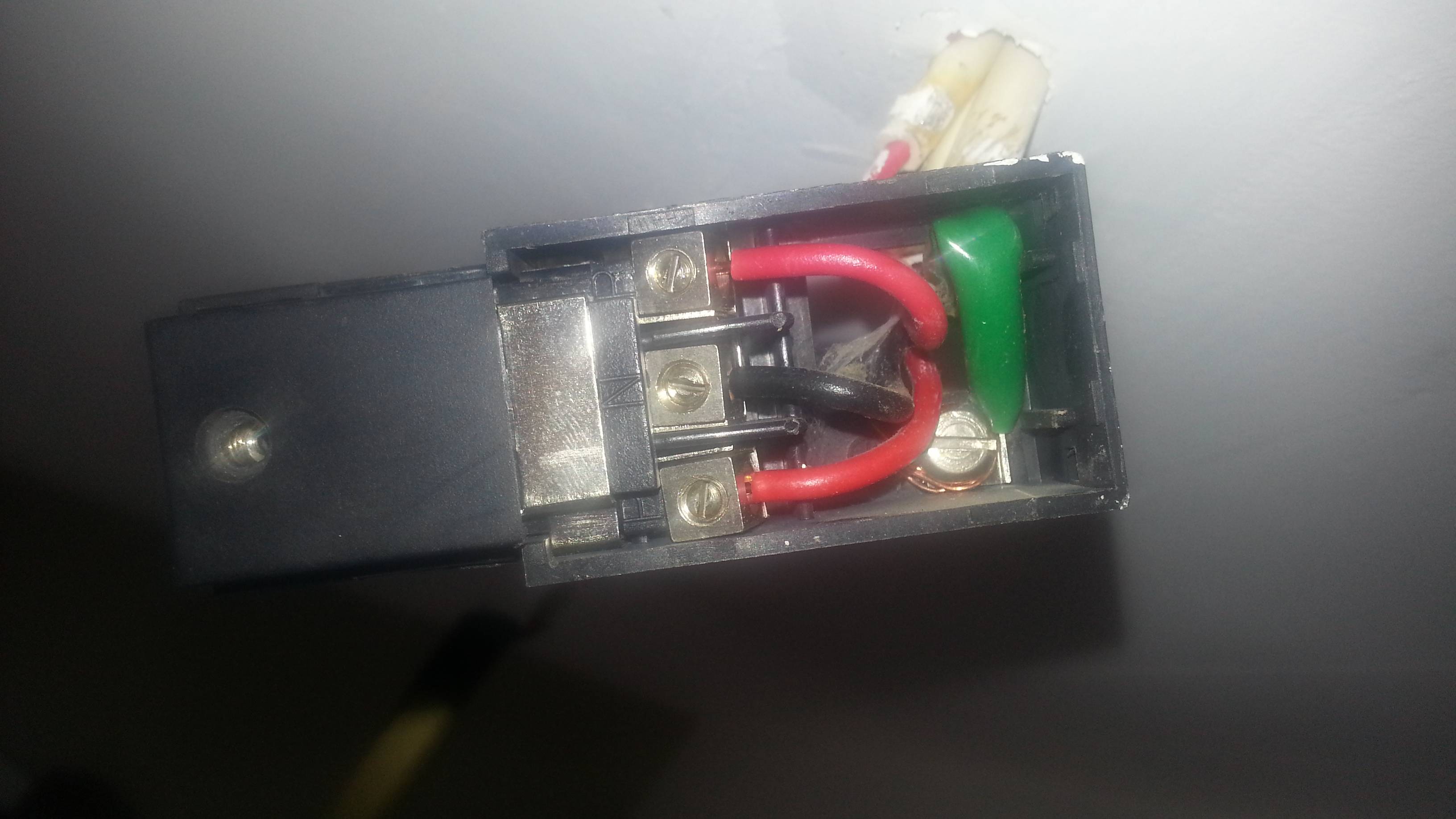 Now here's the light that will be going up. There are three screws; a live an earth and a neutral. 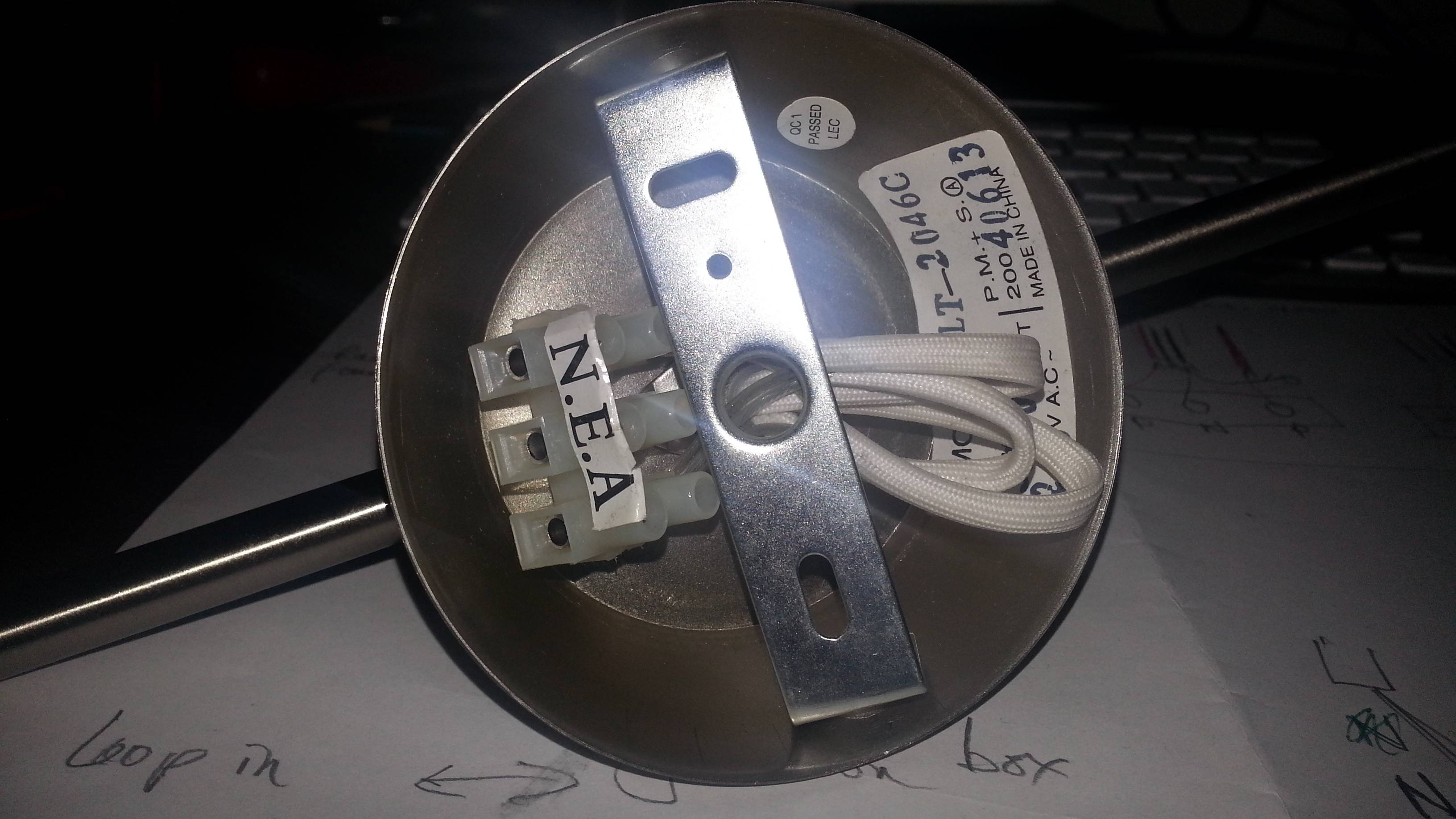 I don't know how to assign the four wires coming from the ceiling with these three screw holes.

Any help would be much appreciated. I'm in Australia.

If I understand this situation correctly, both red cables are Positive and carry the current from switches. You may want to check both red cables if they really correspond to these 2 switches. If so, I guess You need to choose which circuit (1st red + N + E or 2nd red + N + E) You want to use, cuz I guess You will be using just 1 switch/dimmer (as Your 'new' light needs only 1 Positive cable).
I would check (for safety meanings) red cables (if both run current while switch/dimmer is on), put 1 red to 'A', 1 negative to 'N', 1 earth to 'E' and ISOLATE remaining red cable (using some isolation tape or else). If everything goes well, 1 switch will turn Your 'new' light up and remaining switch would be obsolete.
I'm not sure about all the fixing (if it needs to be done by qualified worker), but I did something like that several times myself.

0
What do I do with the third set of wires in this switch box?
0
Wiring up a ceiling light with earth cable
0
Wiring a light socket that doesn't have screws
0
How to wire LED light to old wiring layout
0
New light fixture to old wiring
0
How should I connect my new ceiling light to this wiring?
5
How to attach light with two ground wires to fixture with one ground wire?
1
How do I wire a wifi light switch with wiring that doesn't match the install instructions?