How to repressurise a Baxi Duo Tec Combi 24 HE boiler

I'm currently having trouble trying to repressurise my boiler. Unfortunately, the YouTube tutorials and the manual look different to mine!

Any help would be hugely appreciated. Many thanks. 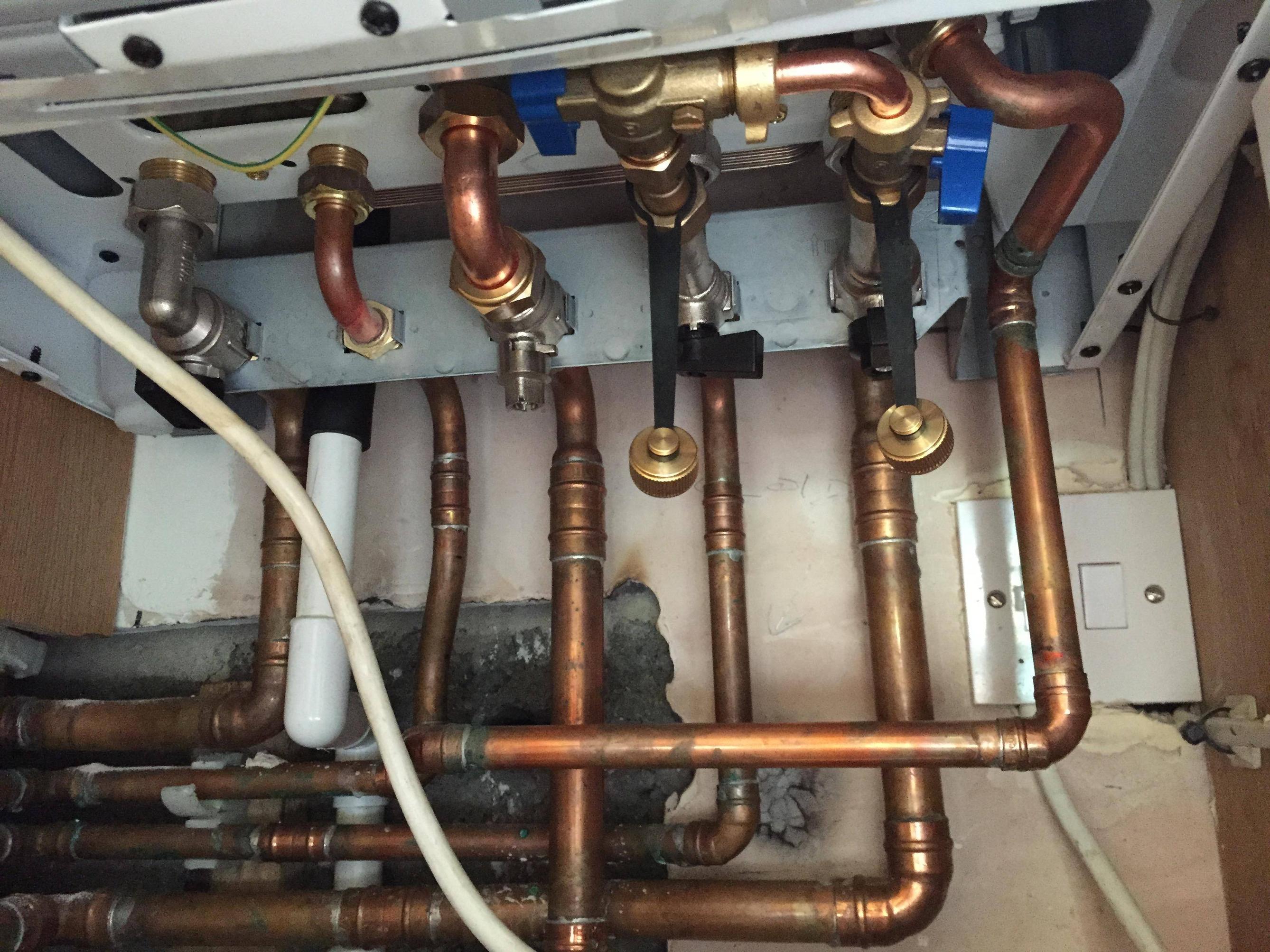 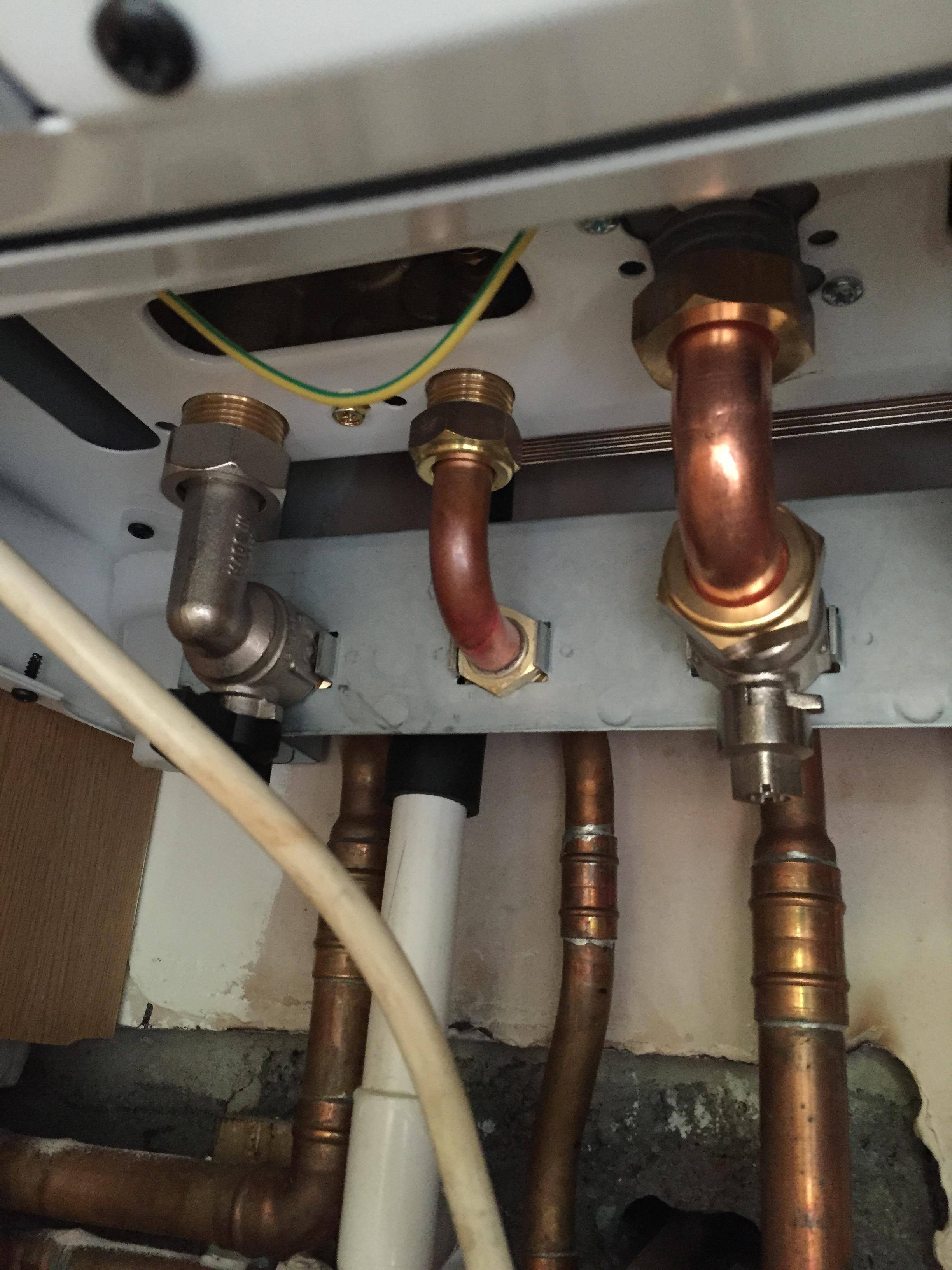 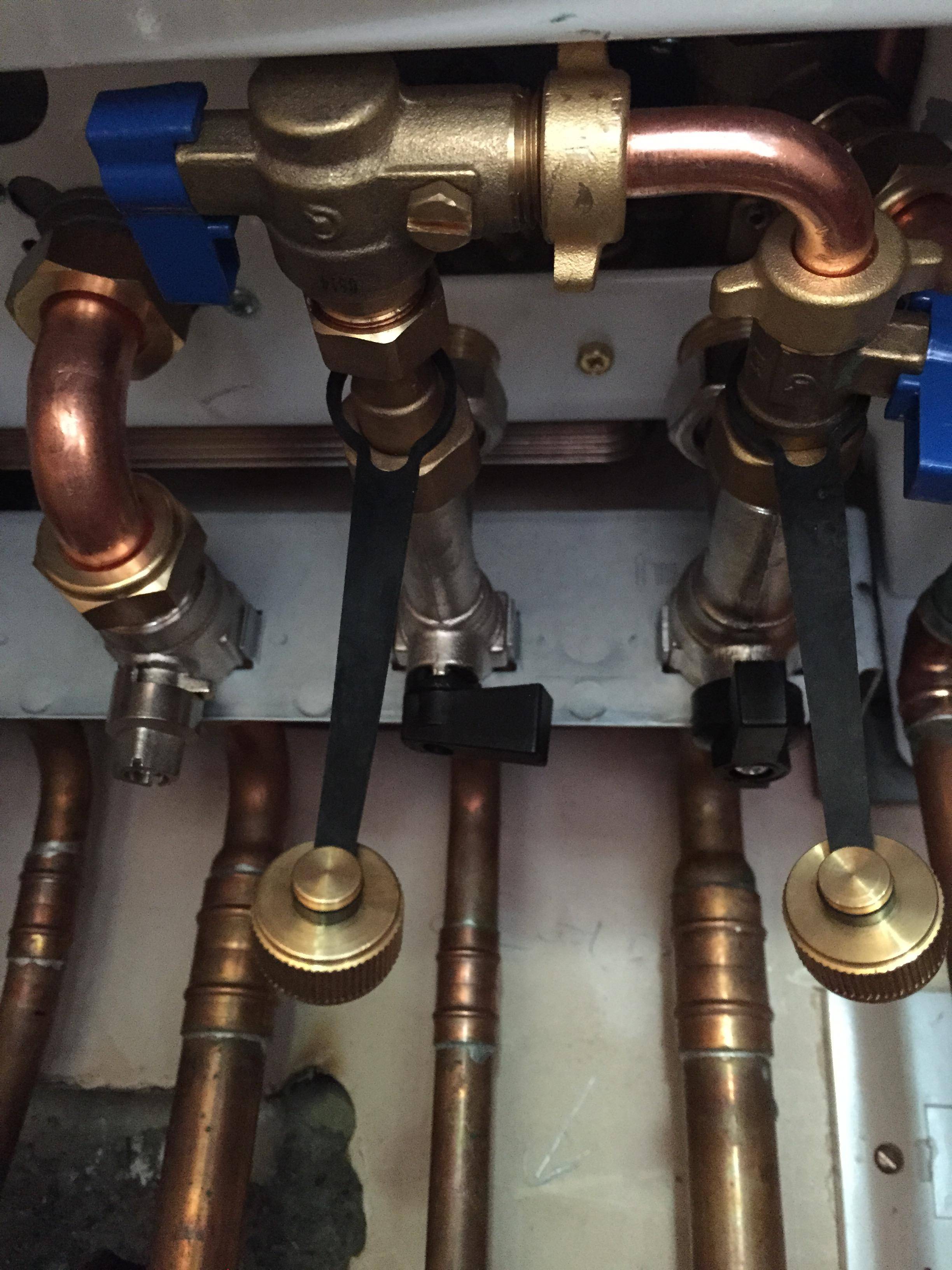 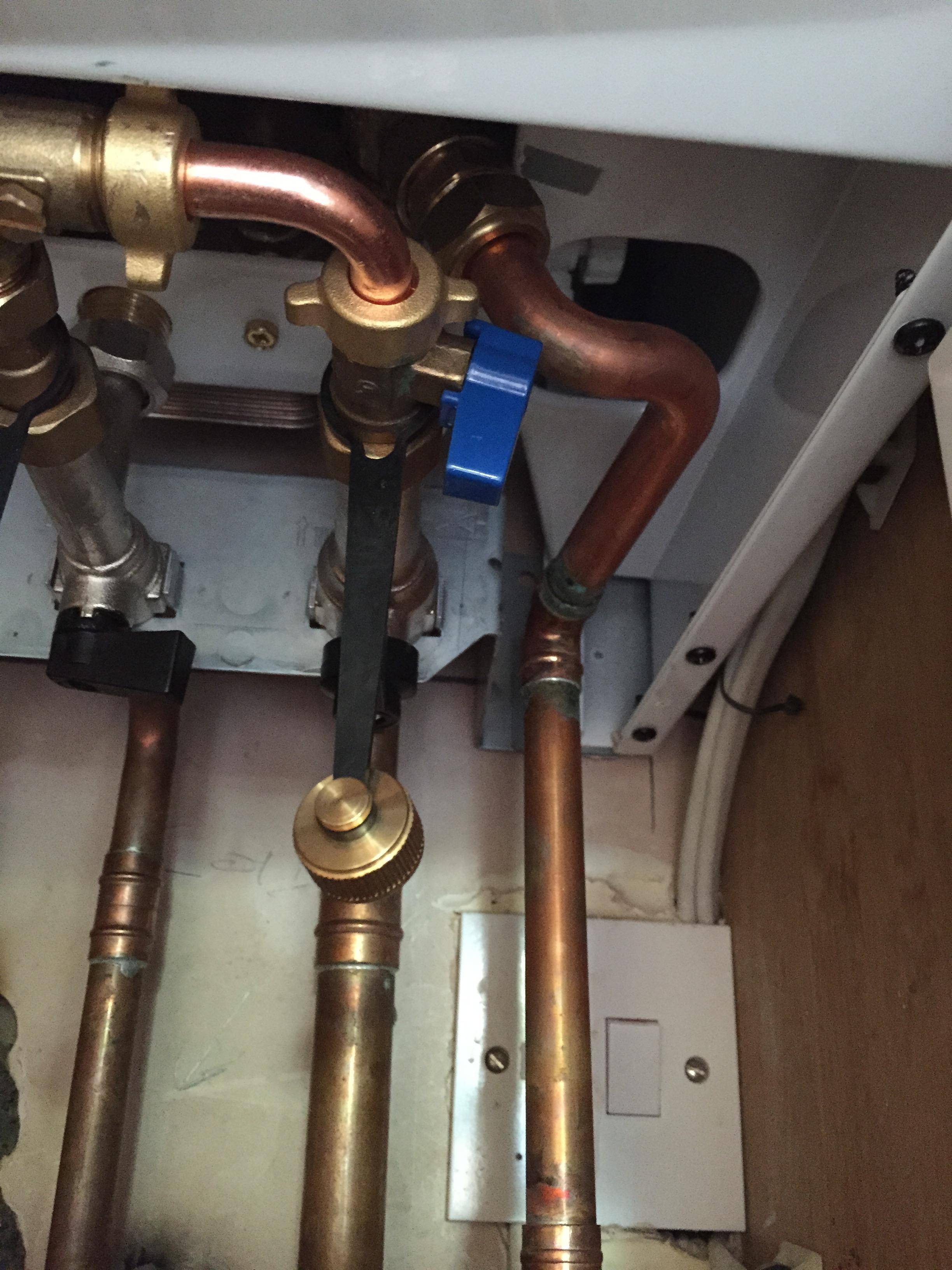 water-pressure boiler
Share
Improve this question
asked May 25 '15 at 17:41

Looks the same as mine, and since I've ended up here with the same question, I thought I'd update with an answer.

Looking at the third photo it looks as though you have the filling loop permanently fitted (as I do), with the two end caps hanging down. On the videos I've seen on Youtube and the Baxi website the taps are black and round, but yours is the same as mine with the two blue lever style ones, so...

I'll finish off by stating that I'm not a plumber, but this is what I did and it worked for me.

Not the answer you're looking for? Browse other questions tagged water-pressure boiler or ask your own question.