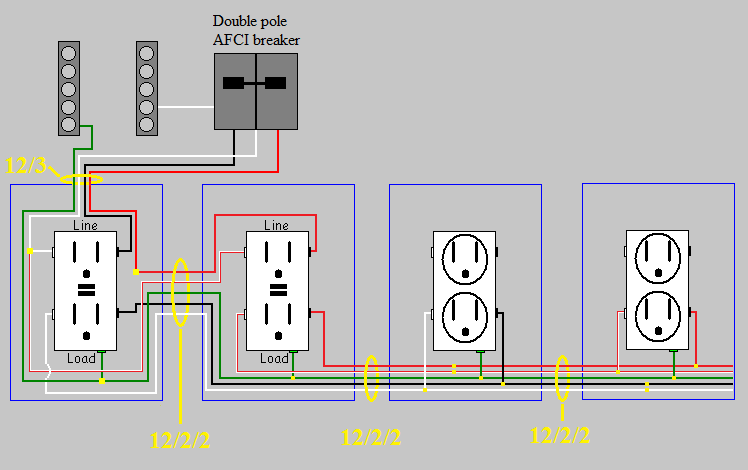 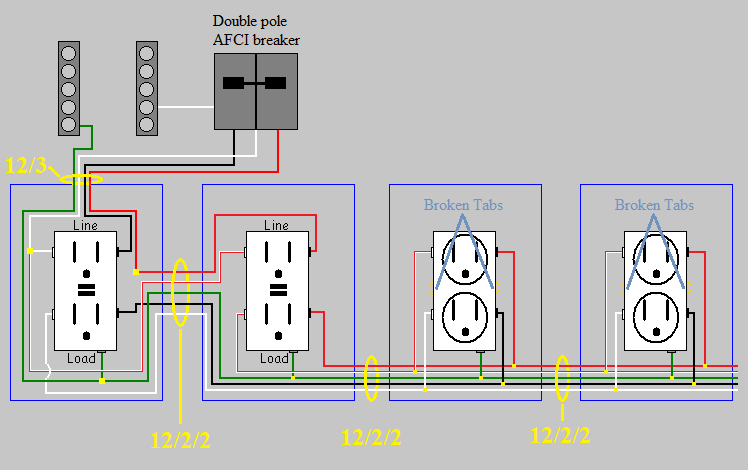 29
How do I install a GFCI receptacle with two hot wires and common neutral?
12
Should I run outlet circuits through the studs or up and along the top plates?

7
Why would turning on one breaker trip another?
1
Electrical outlet right above sink
3
Electrical engineering background, can I do electrical work on my house
4
electrical service to a shipping container workshop
2
GFCI protection for multiwire branch circuit in shipping container workshop
0
Can i run power to my workshop using an open existing 30amp breaker?
3
Workshop Outletts on Metal Conduit
8
Splitting 240V into two 120V Circuits
0
Best way to set up new outlets in workshop