I have a relatively old air handler that has worked fine for many years. Just recently, it started leaking water everywhere, and it seems to be seeping from inside the base of the air handler itself (as opposed to a leaking pipe, or something outside the unit).

The condensation line that leads outside the house has not had water running through it recently, so that is clearly related. I assume it is backing up somewhere.

But when I pour water into the clean-out, it goes right into the condensation line and outside the house, so I feel like the blockage must be prior to the clean-out. The pipes are glued together, so I'm not able to take them apart, but there is only a few inches of pipe between the air handler and the clean-out, and it doesn't seem to be blocked in there.

Could this be a problem inside the unit itself? Is this something that I could attempt to fix myself? I am moderately handy, but don't know a whole lot about plumbing or HVAC. I would call an HVAC company, but they are all booked several days or weeks out, and I am putting my house on the market tomorrow. I'd prefer to get this fixed before people start coming to look at the house.

Update - Today, the weather was nice, so we turned off the A/C and opened the windows. Periodically throughout the day, I would hear the pump running, pushing water out of the condensation line. So I am assuming that there is a blockage somewhere in the air handler that lets just a small amount of water come through. So when everything is off, the backup of water slowly comes through and gets pumped out, but when it's on, there's just too much water, and it ends up spilling out.

Any help would be appreciated. Thanks! 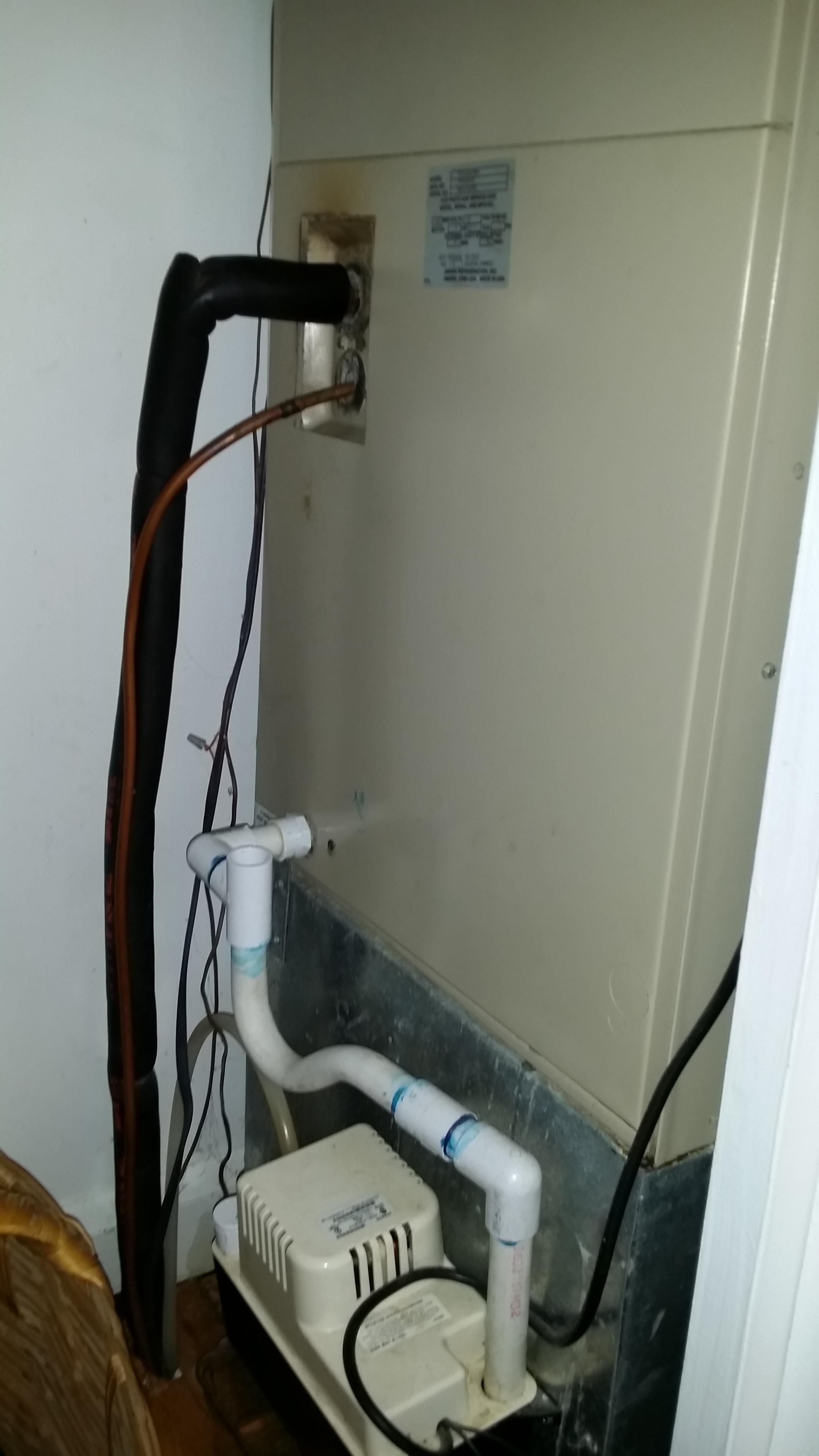 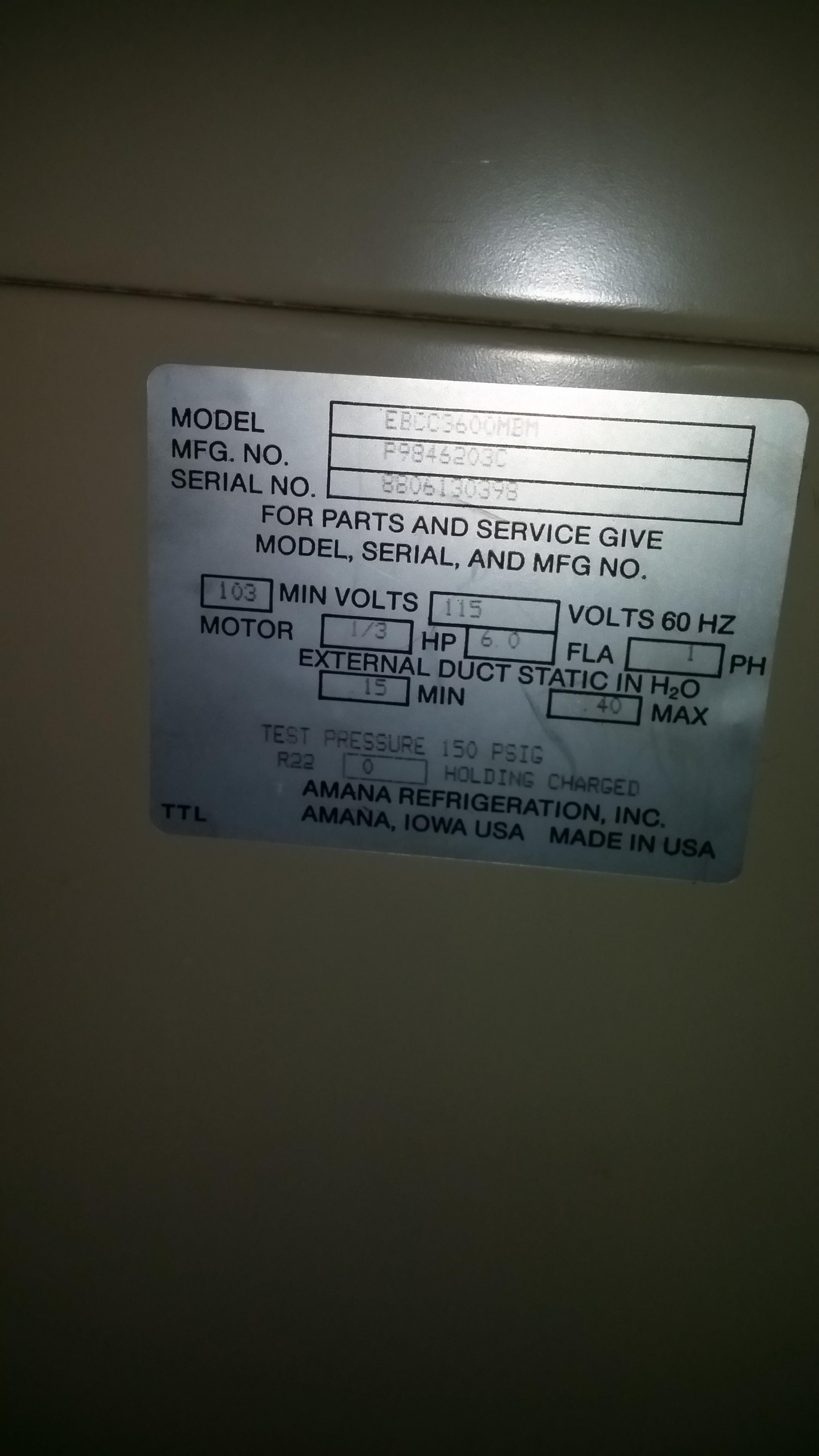 The Tee was left open as a means of a clean out.

Start by using a shop-vac on that Tee and hold your finger over the other end, in the pump (you may have to get the pump out of the way).

Next, snake it out, going into the machine: (e.g., the brush that comes with an EZ-Trap; johnstonesupply.com) 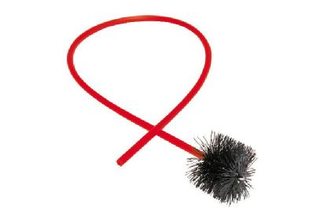 Followed with another vacuuming. Ideally the first go sucks it out; you don't want to just push the clog inside. If it still leaks after all that, you may have a cracked pan.

Not the answer you're looking for? Browse other questions tagged hvac leak condensation or ask your own question.